Will a BJP Win in Karnataka Resolve the Mahadayi River Dispute?

Unlike what Modi suggested, being in power at the Centre as well as in Goa and Karnataka will not mean that the BJP will be able to find a solution. Kannada activists take out a protest rally during Karnataka Bandh in Bengaluru in January. Pro-Kannada organisations had called a day-long statewide bandh on the issue of Mahadayi water sharing between the states of Karnataka and Goa. Credit: PTI/Shailendra Bhojak/Files

After a long silence, Prime Minister Narendra Modi stated at an election rally in Gadag, northwest Karnataka on May 7 that the Union government will negotiate with Maharashtra and Goa to find an amicable solution to the Mahadayi/Mandovi river waters dispute between Goa and Karnataka. This statement could be a game changer in at least 50 of the 224 assembly seats in Karnataka, which is going to the polls on May 12.

In the outgoing assembly, of the 50 northwest Karnataka seats, the Congress party holds 31, Bharatiya Janta Party (BJP) 16 and Janta Dal (Secular) one.

In the same election speech, Modi also said that once in power in Karnataka, his party will take steps to link the Hemavati and Netravati rivers to supply water to eight districts in central parts of the state.

The Mahadayi river is about 111 km long. After its origin in Karnataka’s Belgaum district, the river forms basin areas in Maharashtra (4%), Karnataka (18%) and Goa (78%).

The dispute between Karnataka and Goa over sharing water from the Mahadayi and its tributaries goes back to 1980. That year, Karnataka witnessed violent protests by farmers in Nargund district. They were demanding water to irrigate their land, which the state government promised them after the Naviluteertha reservoir was built in 1974. Farmers had even paid a levy of around Rs 1,500 to secure water for their land. After the protests, the state government set up a committee under S.R. Bommai to look into farmers’ issues. To meet the water demands, the Bommai committee recommended linking the Mahadayi and Malprabha rivers. Given that, in 1989, Karnataka and Goa signed a memorandum of understanding to build a dam on Kalasa and Banduri, tributaries of the Mahadayi.

The objective of the proposed Kalsa-Banduri Nala Project was to transfer about 7.56 thousand million cubic feet of water from the Mahadayi to the Malprabha. However, the project could not take off.

In 2002, Karnataka witnessed a drought. This led to the S.M. Krishna-led government re-focusing on the Kalasa-Banduri project. To deal with the pressure from Karnataka, Goa made an appeal to the Centre under Section 3 of the Inter-State River Water Disputes Act, 1956, asking that a tribunal look into the Mahadayi river water issue. At the time, the Union government did not show any interest in Goa’s appeal.

Disheartened by the Centre’s attitude, Goa moved the Supreme Court with a similar demand in 2006. However, before the apex court took up the matter, the Union government in 2009 agreed to set up the Mahadayi Water Disputes Tribunal (MWDT). A government notification on this was issued on November 16, 2010. Later, in 2014, the Union government changed the date from which the constitution of the MWDT should be in effect. The new date was August 21, 2013. The tribunal was supposed to deliver its verdict by 2016, but it got a one-year extension, followed by another one-year extension in 2017. Now, it is expected to deliver its verdict by August 2018. 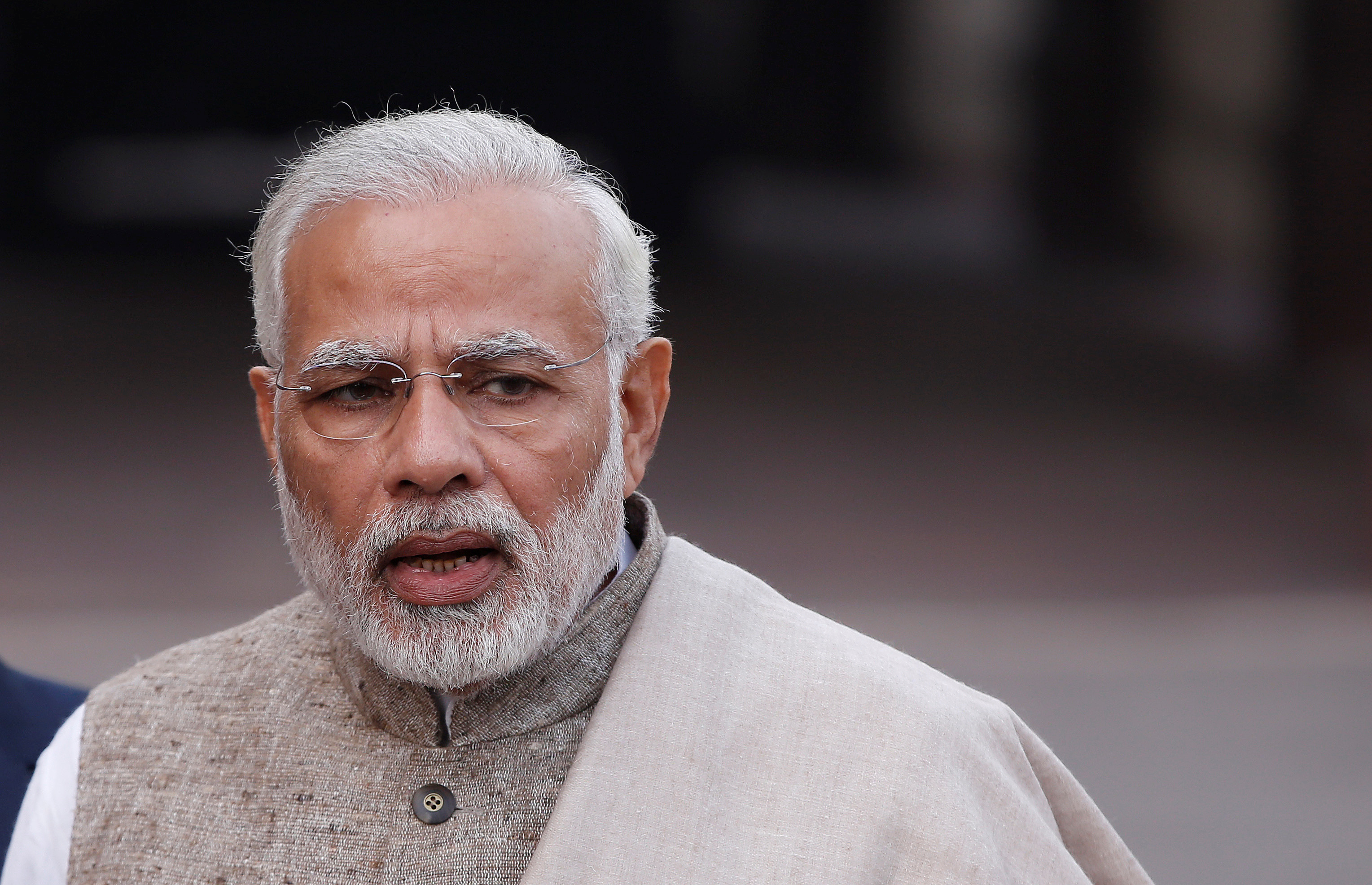 BJP leaders have made a number of statements in which they have termed Karnataka their “gateway to the south India”. To win elections in Karnataka and make a headway into other south Indian states, where regional parties or the Congress dominate, the BJP is using all its political tactics.

As a part of preparations for the upcoming assembly polls, after a meeting with BJP’s chief ministerial candidate B.S. Yeddyurappa in the presence of BJP president Amit Shah, Goa’s ailing chief minister Manohar Parrikar said that he is ready to share a “reasonable and justified” quantity of water from the Mahadayi with Karnataka for its drinking water needs. However, he maintained, this has to be discussed bilaterally as the MWDT has suggested.

Parrikar’s statement was not taken well by Goan water resources minister Vinod Palyekar. Palyekar is from the Goa Forward Party, which is an alliance partner of the BJP in the state. Reacting to the chief minister’s statement, Palyekar categorically stated that his state is not in a position to share Mahadayi river waters with Karnataka.

Not only the BJP, but other political parties too have kept the Mahadayi river issue boiling to reap electoral benefits. In January, many pro-Kannada groups observed a Karnataka shutdown during Modi’s visit to Bengaluru. They were demanding an intervention from his office to resolve the Mahadayi dispute.

Whatever the election result, a larger question is this: Can the prime minister negotiate with Goa to find an amicable solution to the Mahadayi river water dispute? BJP supporters and leaders may sell the argument that he can, with his party in government at the Centre, in Goa and in Karnataka (if the BJP wins). In reality, though, this is not possible.

The growing demand-supply gap for water in India puts constraints on the political leadership of riparian states, who find it difficult to enter into any arrangement that is seen as even a little favourable to the neighbours. The best example of this was in July 2004, when the Punjab legislative assembly passed the Punjab Termination of Agreement Act, 2004. Under this, the state terminated all its water-related agreements with riparian states like Rajasthan, Haryana, Delhi, Himachal Pradesh and Jammu and Kashmir. At the, time Congress-led United Progressive Alliance government was in power at the Centre, and in Punjab, Delhi and Rajasthan. The party was preparing for polls in Haryana, which it won in 2005. Later, in 2016, the Supreme Court annulled the Punjab government’s Act.

Unlike the north, the water situation is tense in south and west India, as most rivers are rain-fed and do not hold adequate water throughout the year. Therefore, finding a solution to the water issues, at least immediately, depends mainly upon annual precipitation.

Amit Ranjan is a visiting research fellow at the Institute of South Asian Studies, National University of Singapore. Views are personal.