Why the Electoral Contest in UP Is Closer Than it Seems

While the fight is between the Samajwadi Party-led and BJP-led alliances, it is unclear who will come out on top. 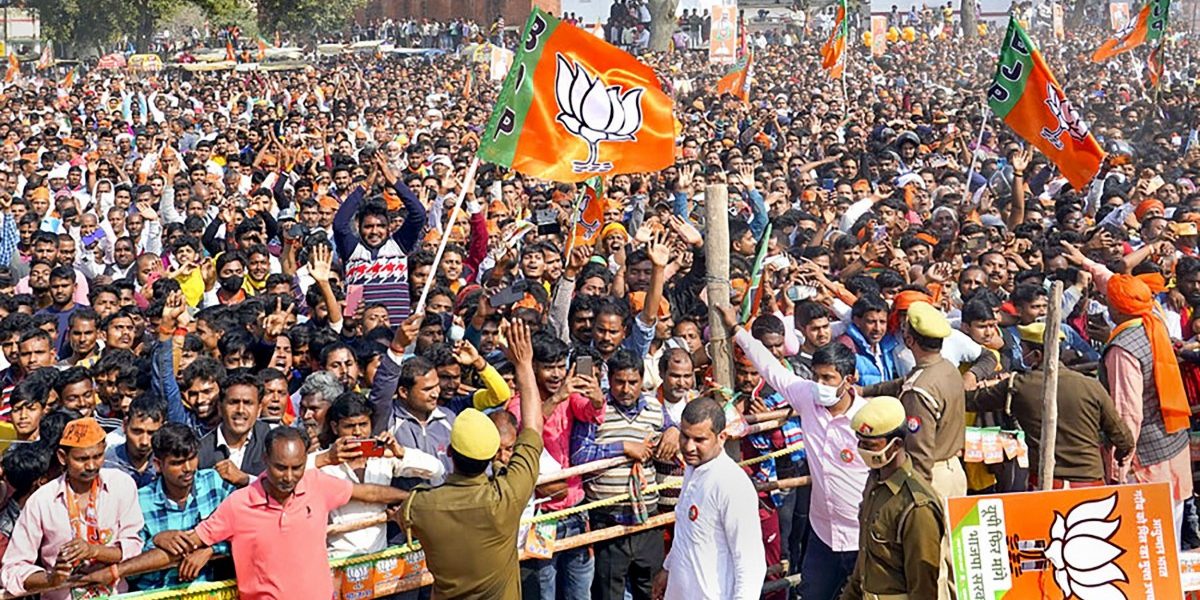 While the state assembly elections scheduled this election season are largely over, there are still three phases of polling left in Uttar Pradesh. Most poll watchers are still divided about who is likely to form the government in the state, and whether it is going to be a majority government or a coalition one. Amidst this confusion, I can only put forward some observations that I have made while touring the length and width of the state, both before and during the elections.

Though bi-polar, it’s closer than it appears

While there is now a consensus that it’s a bipolar contest between BJP+ and SP+, confusion still persists over the question of which coalition is ahead. Despite the fact that four of the seven phases of polling in UP are over, nobody is certain whether either coalition has a decisive lead. According to my observations, the BJP+ has a clear lead in phase 1, mostly due to success in relentless efforts and campaigns in the Jat belt and the support of non-Jat castes, along with a better than expected performance in Agra, Mathura, Noida and Ghaziabad districts.

However, the SP+ has a clear lead in phase 2 and from Saharanpur-Bijnor till Shahjehanpur, they have cornered most of the seats. The picture changed again in phase 3 as BJP+ succeeded in outshining the SP coalition in Bundelkhand. While districts like Mainpuri, Auraiyya and Etawah turned towards the SP, the BJP balanced it by dividing seats in Etah and Firozabad and sweeping Kanpur and Farrukhabad districts. In phase 4, while SP+ is expected to do well in Sitapur, BJP+ has an upper hand in Lucknow. Clearly, the fight is seat-to-seat and confusion is not going to be over till the last phase. 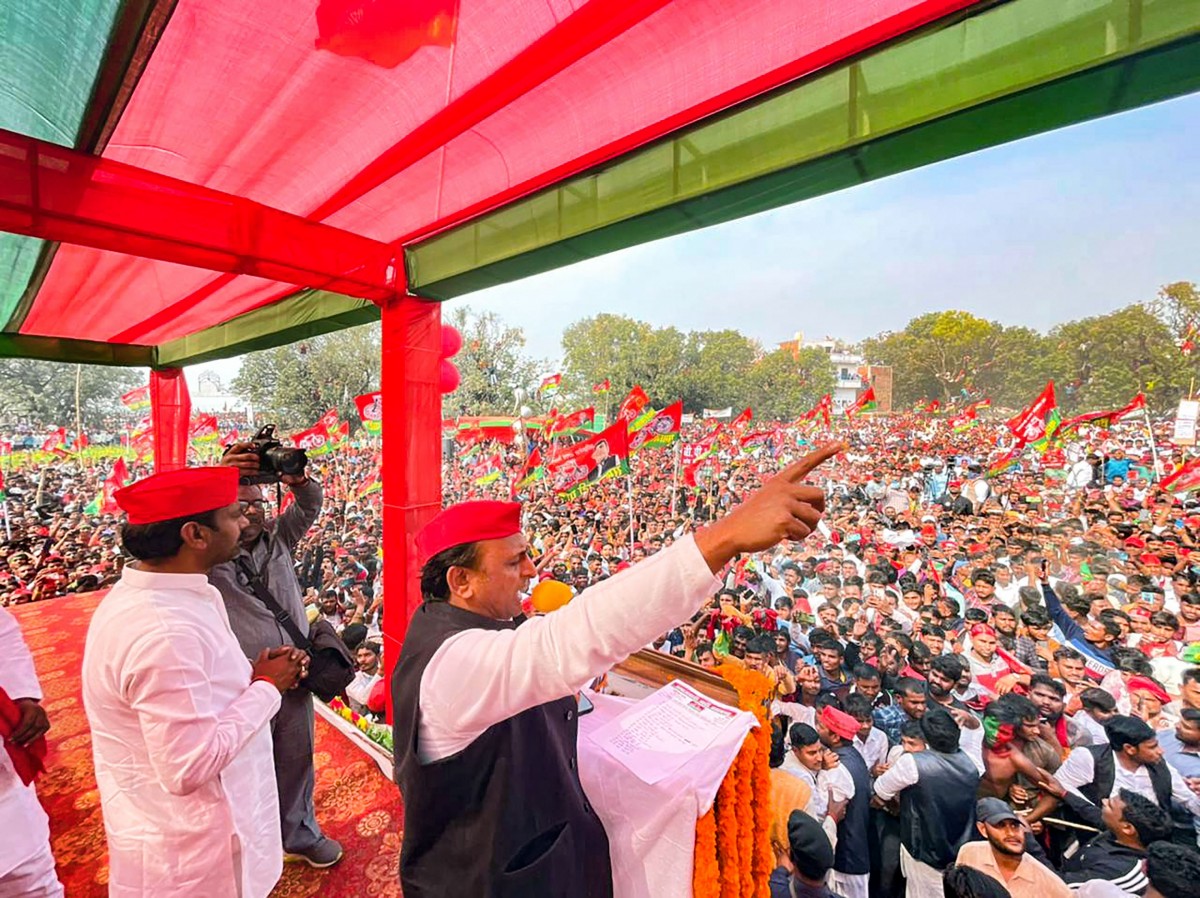 Most election watchers had said previously that the BSP is finished in UP, as even Jatav votes will be divided this time, and that the party may not touch double digits. However, everything changed after the distribution of tickets. I now believe that the BSP may touch 15 seats, and Jatavs in most constituencies will stay with BSP. What explains this sudden comeback?

The biggest reason for this change is the candidates chosen. The BSP still had a vote bank, but since the party was not showing any enthusiasm or ground-level initiatives, that vote bank was disoriented and left without local anchors. However, during the ticket distribution, strong candidates who could not get accommodated in the SP or BJP alliances reached out to the BSP, and got tickets at the last moment. The BSP vote bank thus found a local anchor and they rallied behind such figures, bringing the party back into the contest. Other than Mathura, Saharanpur, Badaun and Kanpur Rural, the BSP has done really well in Jalaun, Lalitpur and Banda districts of Bundelkhand.

The biggest loser from this development is the SP+, which was likely to get most of the anti-incumbent BSP votes. And related to this are rumours that this last-minute comeback by the BSP was made possible by the BJP in a covert manner. These rumours were further emboldened when Union home minister Amit Shah praised the BSP and its poll prospects. In these circumstances, possibilities of a post-poll alliance with the BSP can not be ruled out.

Priyanka has traction, Congress may perform better than past election

Despite the fact that it’s a bipolar contest, the Congress has hogged more limelight than expected. The media and social media can’t get enough of Priyanka Gandhi Vadra. Her videos of interacting smilingly with BJP volunteers are still trending, while the Congress’s positive campaign focused on jobs, women, farmers and the youth is being praised. The attention Priyanka is getting will likely help the party more in the days ahead than in this particular election. However, the Congress may do better than the last time, when it got only seven seats. But this has more to do with other factors. 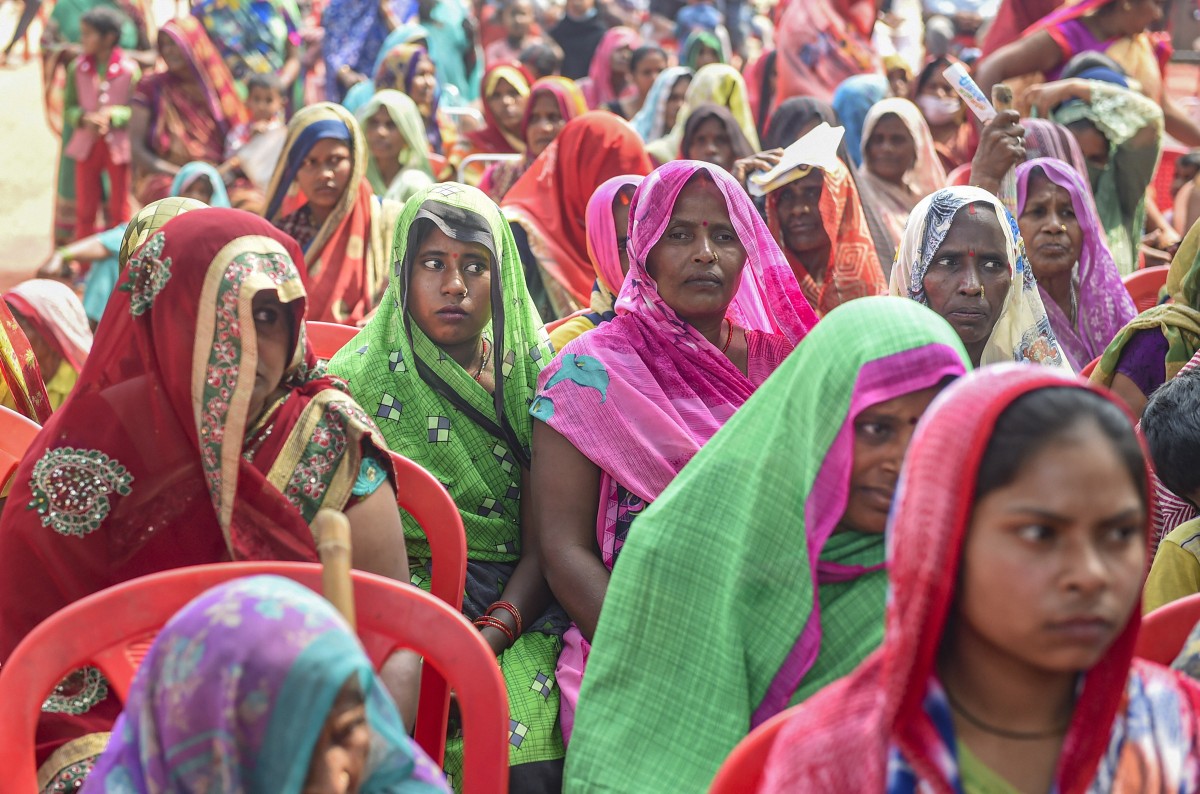 One thing that will help Congress this time is the selection of candidates. It was the first party to announce candidates and in many places selected people were told to start working months before the ticket announcement. Secondly, wherever it had the opportunity, the party poached better candidates from other parties or used the BSP model of accommodating better candidates declined tickets by the two bigger alliances. Thirdly, it has run and is running a very solid on-ground campaign which includes VIP visits as well as door-to-door campaigns.

For example, in the Kheragarh seat of Agra, Congress chose a retired army man who is well-known locally and invested a lot of effort into campaigning in this seat. In the Anupshahr seat of Bulandshahr, Gaura seat of Gonda, Sareni seat of Rae Bareli and Itwa seat of Siddharth Nagar, it fielded big leaders from other parties who were denied tickets and had huge support. In seats like Mathura, Kidwai Nagar of Kanpur, Rampur Khas, Jagdishpur and Bachhrawan in Rae Bareli-Amethi, Pharenda, Varanasi Cantt and Pindra etc., old party leaders were told to start preparing a long time ago. A battery of leaders, from Priyanka to Sachin Pilot, Bhupesh Baghel, Imran Pratapgarhi and Bhupinder Hooda, were made to tour these areas and special booth managers from the Chattisgarh Congress were put in place to manage booth level activities. All these efforts are likely to pay off this time.

The BJP has made one big blunder this time – repeating underperforming incumbent MLAs as candidates on most seats. Anti-incumbency was felt and even the image of chief minister Yogi Adityanath has not been unaffected; it was only after Narendra Modi made long, directed efforts in the state that the BJP appears to be recovering.

How all these factors play out, and who comes out on top after this close race, will be revealed on March 10.

Rajan Pandey is a freelance journalist. He is associated with the survey agency People’s Pulse.