The party hopes that if Ilayaraja can support Modi, any Tamil can. 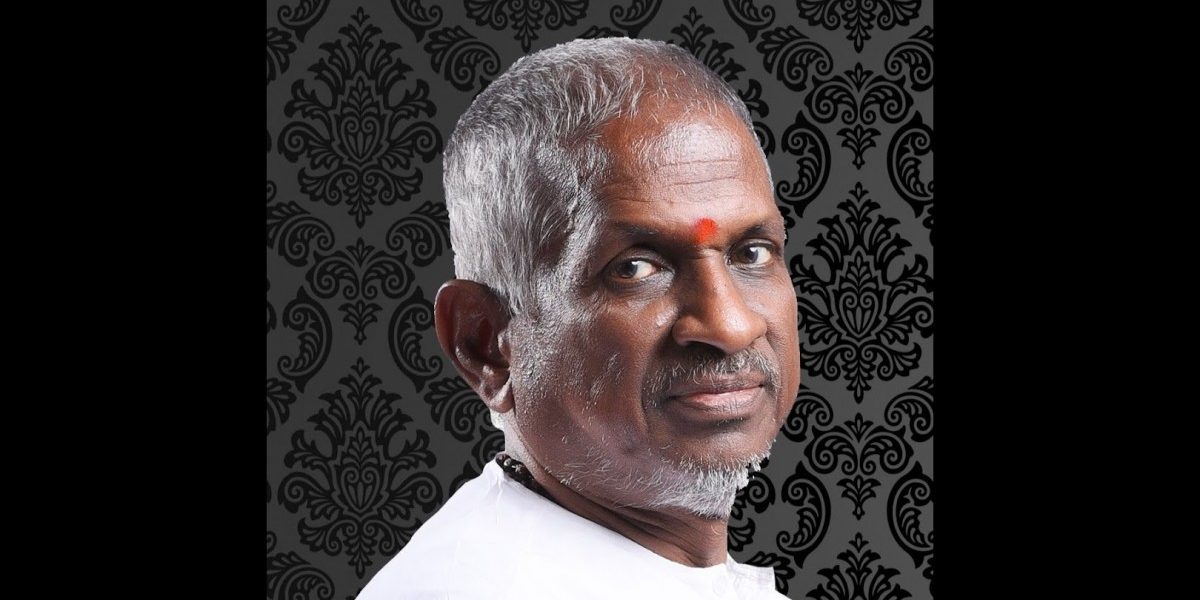 Madurai Rajan was a journalist’s delight. A Dalit rights activist, he knew what reporters wanted and had the knowledge, sources, access and guts to take them to the story when Tamil Nadu was rocked by caste conflict in the mid-1990s. Rajan’s house was in a Pariar colony in Madurai. It had a music shop where instruments – from the mridangam to the drums – were repaired. This is just part of the Pariar milieu, Rajan explained, but he summarily dismissed Ilayaraja who came from a neighbouring district as a “super Brahmin”.

Ilayaraja was born in a Pariar family – a Tamil poorvakudi, one of the original Tamil castes. His early life was spent in helping his brother compose and sing communist anthems in party meetings. Coming from a village in Theni district that borders Kerala, the Pavalar Varadarajan troupe was useful for the comrades in Kerala also.

One of Ilayaraja’s film songs, originally composed by his brother, still remains a rousing call to revolution in CPI(M) meetings. A stirring line in the song goes like this: “Samaram veesiya paamara jaadigal sadhanai kanduvidum.” Man, if only you rise up, in anger, and your eyes turn red, the “commoner castes who fan [the rich and the kings] will find success”.

Also read: PM Modi Unveils Infra Projects of Rs 31,000 Crore For TN. What Will it Cost the Environment?

Ilayaraja’s ancestors may have fanned caste Hindus to help them stay cool in the Tamil Nadu heat, but the celebrated musician will stride up the steps of parliament soon as a Rajya Sabha nominee of the Narendra Modi government. What is bringing him to Delhi is not a leftwing revolution but a rightwing party seeking to prise open political space in Tamil Nadu and play the symbolism game nationwide.

Ilayaraja had recently created much heartburn among Dravidianists by writing the foreword for a book that praised Narendra Modi for apparently following in the footsteps of B.R. Ambedkar. Ilayaraja is not a musician too naive for politics. In past interviews, he has shown that he is keenly aware of the nuances and can tell one ideological shade from the other. Though he dismissed his early musical life among Marxists as one driven entirely by music, it is obvious he has an analytical strain. What Ilayaraja did in publicly praising Modi was deliberate.

The talk after that was something was coming, a quid pro quo. Some expected a Bharat Ratna, so the Rajya Sabha seat was a bit of a letdown. Film journalists maliciously gossiped about how the film fraternity is especially vulnerable to Income Tax probing and susceptible to pressure.

But one must give it to the BJP. Getting Ilayaraja on their side is a coup of sorts.

Ilayaraja, more than perhaps anyone in recent years, is owned and celebrated by Tamils as one among them. He is a man who came from the hinterland. He looks Tamil, speaks mostly Tamil and has only rarely ventured out of Tamil Nadu.

Ilayaraja could talk Bach and was among the earliest music composers to introduce harmony elements in a genre driven almost entirely by melodic considerations. He did fusion more than 30 years ago. The symphonic elements in his film songs made him delve into full-fledged Western symphonies later.

Yet, almost all his songs are based on Carnatic music ragas – gushing musicians often call him a vaggeyakara, a Carnatic composer in the tradition of the greats. While Carnatic music continues to be the preserve of Brahmins, Ilayaraja made the average Tamil sing the nuances of the finest ragas through his film songs. The Ilayaraja sound is unique – it encompasses many genres but stays authentically Tamil.

In today’s world, few Tamils can be said to have scaled genius heights. Ilayaraja is among them.

Along with genius came the eccentricities. Ilayaraja has always baulked at having a caste identity. He has done nothing publicly that would show social concern. He would entertain no Dalit nor any social causes. Leftist student groups were shooed away if they approached him for support.

Ilayaraja could be boorish. His ego is fragile and could be pricked easily. He isn’t charitable to many. A lifelong and abiding friendship with S.P. Balasubramaniam was almost derailed by Ilayaraja telling SPB that the singer should not sing songs composed by him in his concerts. In what seemed like a mean gesture, Ilayaraja claimed digital copyrights for many of his classics, with some success.

Ilayaraja has made big donations to temples. He especially venerates Adi Shankara. He is not only religious but has deep respect for spirituality. He would turn into a reality-denying fatalist if asked about his genius. He would say it had all been programmed and fated that he would compose such and such song on such and such day, and it was fated that such and such person would love hearing it on another day. Madurai Rajan knew what he was talking about.

Yet, for all these and despite these, Ilayaraja is the man Tamils love, respect and venerate. An avowedly atheistic Karunanidhi called him Isai Gnani – the enlightened man of music. And that term has struck. Even as Dravidianists launched into him for the Ambedkar-Modi comparison, the DMK leadership called off the trolls. Diminutive Ilayaraja was too tall a Tamil for sundry attacks on social media, apparently.

So if Ilayaraja can support Modi, any Tamil can. With this hope, the Brahminical, Aryan BJP is counting on crossing a Lakshman Rekha in a state that has so far firmly resisted the party.

M. Kalyanaraman is editor of inmathi.com.