While in Session: How Will Parliament Balance the Legislative With Policy?

A weekly column on the sessions of parliament. 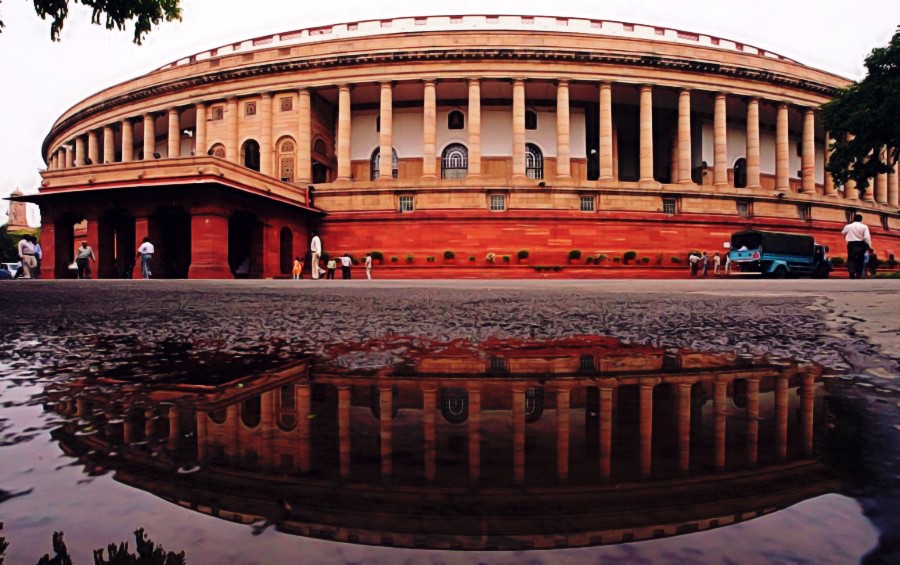 The monsoon session of the parliament will be held from July 17 to August 11. Credit: Reuters

The current parliament session will witness a change of guard. On July 20, a new president was elected and we will have a new vice president before the session ends. This change of guard is important from the perspective of the parliament.

The legislative agenda for the session is heavy. There are 18 pending Bills listed for discussion and passing. In addition, the government plans to introduce 16 new Bills for debate and passing. This agenda covers big ticket reforms in the financial, labour and education sectors. The introduction, scrutiny and passage of such comprehensive reform measures, within a period of the remaining working days, raises questions of to what extent the parliament will be able to investigate the merits of these Bills.

The first priority of the government would be to get the parliament to sanction the four ordinances they issued post the Budget session. Key among them is the Banking Regulation (Amendment) Ordinance, 2017. The ordinance seeks to address the resolution of the high proportion of non-performing assets of banks. The ordinance allows the Centre to authorise the RBI to direct banks to initiate recovery proceedings against loan defaulters. Experts have questioned whether it is appropriate for the RBI to determine banks’ business decisions given its role as a regulator of the banking sector.

Related to the banking sector, the government plans to introduce the Financial Resolution and Deposit Insurance Bill. This will be a comprehensive resolution framework to address bankruptcy situations in financial sector institutions such as banks and insurance companies. Another significant Bill slated to be introduced is the Labour Code on Wages. This Bill seeks to replace existing laws dealing with minimum wages, bonus, equal remuneration and their payment.

In addition, Bills amending the National Investigation Agency Act and the Unlawful Activities (Prevention) Act will be brought in. The agenda states that these amendments will enable the use of special techniques for investigation of scheduled offences and provides for forfeiting of a property representing proceeds of terrorism in cases of terrorism investigated by the NIA. 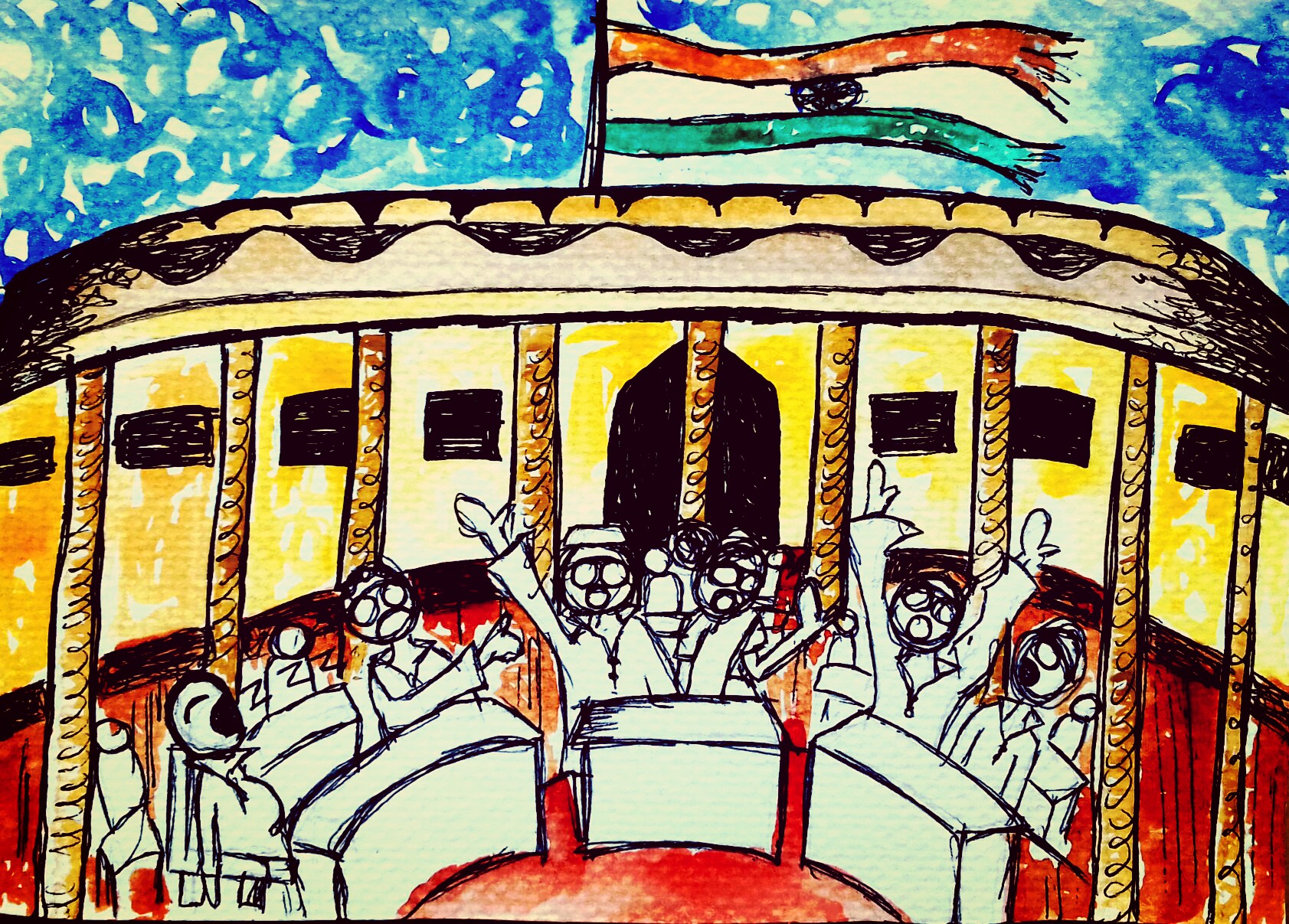 A close look at the 16 Bills listed for introduction and passing reveal Bills undertaking broad sectoral reform and possibly bringing about significant shifts in current regulatory mechanisms. As per the agenda, none of these Bills are scheduled to be sent to a committee for examination.

Due to the magnitude of work and the limited time available in the parliament, MPs are being unable to comprehensively scrutinise legislation on the floor of the House. This is why the role of the parliamentary committees gains significance. The reports of these committees allows for a more informed debate and increases the effectiveness of the parliament.

Between 2014 and 2017, only 29% of Bills have been referred to committees. This is in contrast with the 14th and 15th Lok Sabha where 60% and 71% of the Bills were examined by committees respectively. For example, the Bill related to Aadhaar was passed last year without committee scrutiny. Perhaps if the Bill had been examined by a committee, some of the implementation challenges could have been anticipated and resolved before being passed by the parliament.

In the past, we have seen that scrutiny by committees has helped resolve significant issues in Bills. Take for instance, the Prevention of Corruption Amendment Bill which has been pending in the Rajya Sabha since 2013 and has been listed for passage in this session. The Bill has been examined by two parliamentary committees and has gone through a number of iterations. This has resulted in significant issues in the Bill getting addressed.

If you look at the Bills currently pending in the parliament and listed for the session, there are significant issues that need to be scrutinised by a committee. The Indian Institutes of Management Bill extends greater autonomy to the board of governors of these institutes with regard to their functioning. The autonomy being envisaged for the IIMs exceeds the autonomy currently granted to other higher education institutions such as the IITs, AIIMs or the Delhi University. If this is a new approach, will this apply uniformly to other higher educational institutions? This grant of increased autonomy is a significant shift and pertinent for a committee to examine.

Examination by committees may slow down the process of passage of Bills but arguably improves the rigour of the legislative process, and leads to effective laws. Even once the committees examine bills, adequate time has to be given to MPs to appreciate the proposed changes and discern their impact. It is only then that the time and effort spent on scrutiny of bills in a committee can appreciably inform deliberations on the floor of the House.

During the last session, based on the committee’s recommendations, the government circulated voluminous amendments to the Motor Vehicles (Amendment) Bill. MPs had a matter of hours to grasp the implication of the 60 proposed amendments to the Bill, before it was taken up for discussion in the Lok Sabha. The Bill is listed for passage during the current session in the Rajya Sabha.

In the remaining sitting days, political parties would like to raise various issues of national importance for discussion. The government will have to reach out to them and ensure that the parliament is able to cover ground on its extensive legislative agenda as well. It remains to be seen how the parliament will balance the heavy legislative with other important policy discussions, while ensuring adequate scrutiny.