Watch | Yogi or Modi? Who Is Leading the Charge in the Upcoming UP Elections 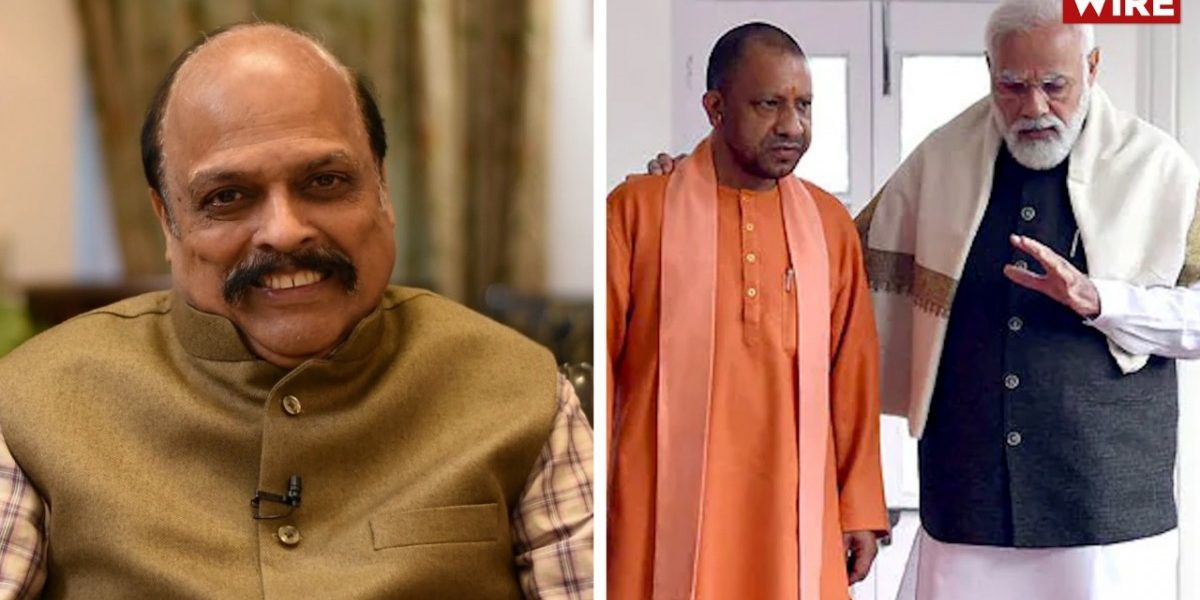 Ahead of the crucial Uttar Pradesh assembly elections, a major administrative reshuffle has been done by the Bharatiya Janata Party. Housing and urban affairs secretary Durga Shankar Mishra has been repatriated to his parent cadre Uttar Pradesh and the Yogi Adityanath-led government has appointed him as the new chief secretary. The post was earlier held by R.K. Tiwari.

Mishra, who was due to retire on December 31, was given one-year extension in service.

Is it to be believed that Narendra Modi has decided to keep the command of Uttar Pradesh elections in his hands? Senior journalist Sharat Pradhan explains it in this video.