Watch | Will Foreign Policy be a Campaign Issue in the 2019 Elections?

On Wide Angle this week, Maya Mirchandani discusses what India's foreign policy should be in the coming year with Shyam Saran. 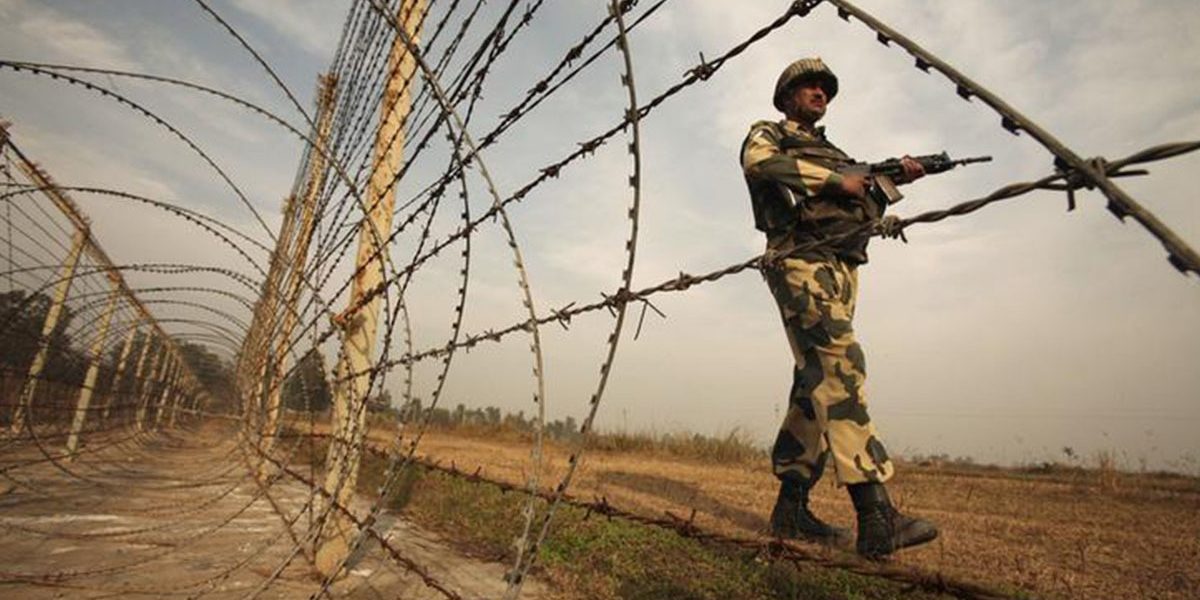 Political parties may be tempted to use border incidents with Pakistan to score votes during the campaign. Credit: Reuters

New Delhi: As we head into campaign season for the upcoming general elections, former foreign secretary Shyam Saran says he expects political parties will be tempted to use border incidents with Pakistan to score votes during the campaign.

Without a doubt, Prime Minister Narendra Modi made a significant effort soon after taking office in 2014 to reach out and engage with Pakistan, but terror strikes like the ones in Uri and Pathankot, repeated incidents along the Line of Control and the International Border in Jammu and Kashmir are proof that those efforts have not yielded results.

Speaking on ‘Wide Angle’ on what India’s foreign policy goals should be in the coming year, Saran says he hopes SAARC will be given fresh attention. In an age of global disruptions, when Pakistan’s two key pillars – the US and China – are locked in a trade war with each other, and US President Trump’s South Asia policy is pushing Pakistan further towards China, and raising security concerns over Afghanistan, India’s leadership in the region will become critical.