Watch | 'Tension' Between PM Modi & Adityanath: Will UP CM Be Able to Save His Seat?

The speculations have their roots in Gujarat cadre IAS officer Arvind Kumar Sharma being sent as nominated MLC member to Uttar Pradesh. 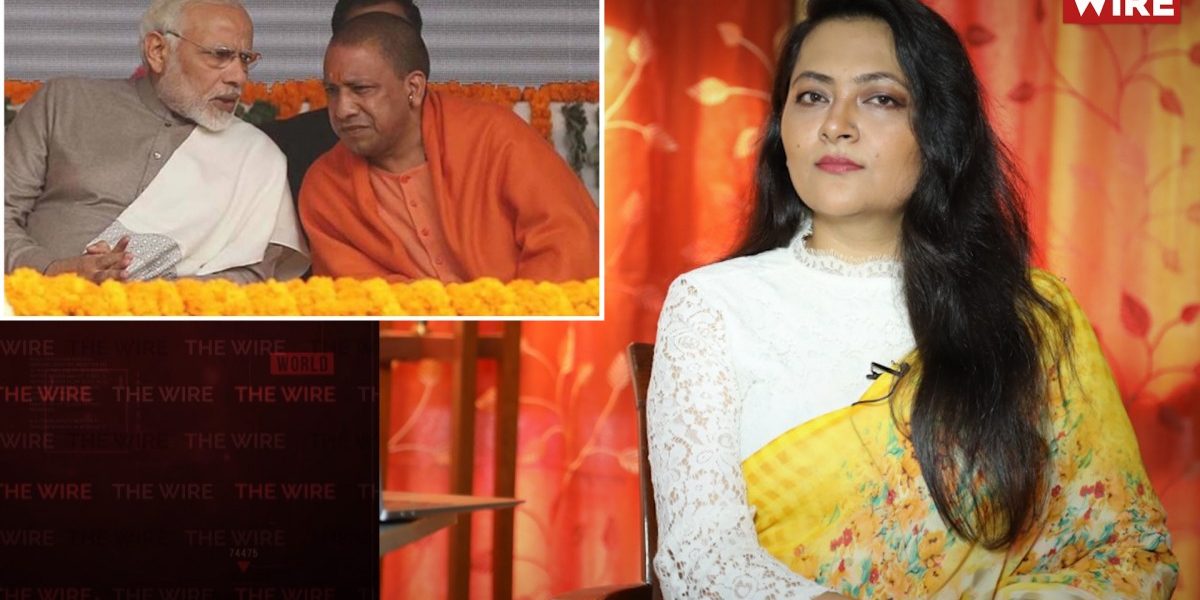 In Uttar Pradesh, there is speculated political turmoil within the BJP with a faction against Chief Minister Yogi Adityanath, and another, with him.

The speculations have their roots in Gujarat cadre IAS officer Arvind Kumar Sharma being nominated as an MLC in Uttar Pradesh. Sharma is counted amongst Prime Minister Narendra Modi’s closest. By sending Sharma to UP, speculation is rife if Modi wants to intervene in the state directly.