Watch: Nine People Who Were Gifted a Get-Out-of-Jail Free Card by the Modi Govt

The Maintenance of Internal Security Act was repealed in 1978, but the Unlawful Activities (Prevention) Act today is arguably the new MISA. 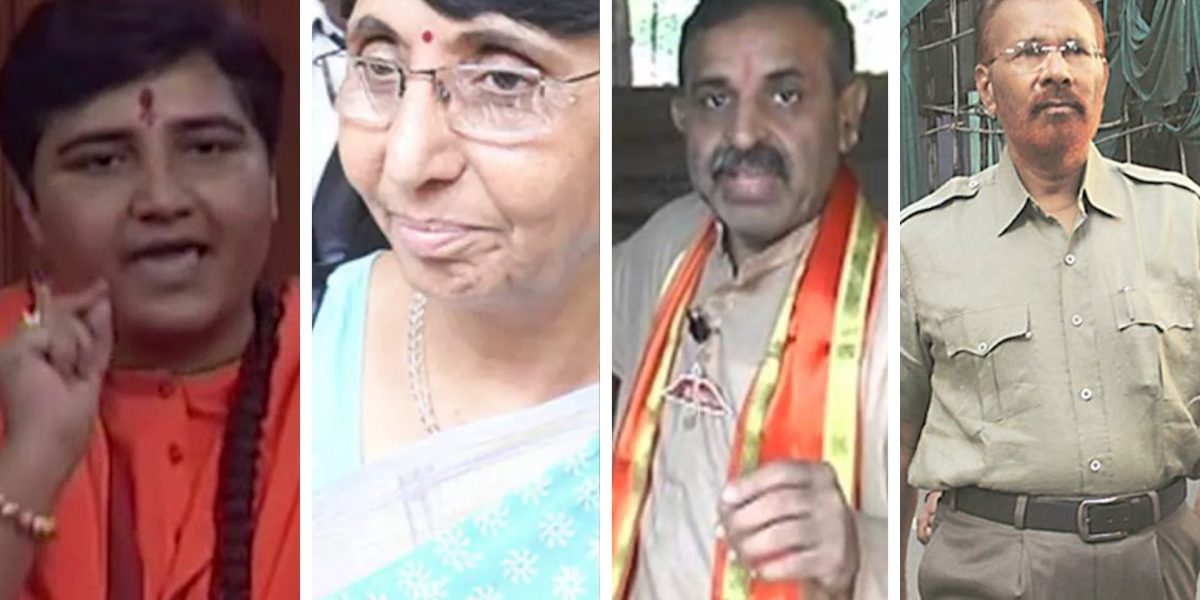 During the Emergency, hundreds of those who voiced their opposition to the Indira Gandhi government’s actions and policies were locked up under the MISA (Maintenance of Internal Security Act).

MISA was essentially a preventive detention law that gave the government wide latitude to detain individuals, without charge or bail, for up to extendable periods of 12 months at a time. MISA was repealed in 1978, but the Unlawful Activities (Prevention) Act today is arguably the new MISA. Here are nine people the Modi government gifted a get-out-of-jail-free card to since it came to power in 2014