The Wire's Urmilesh discusses the state of media and politics with two senior journalists. 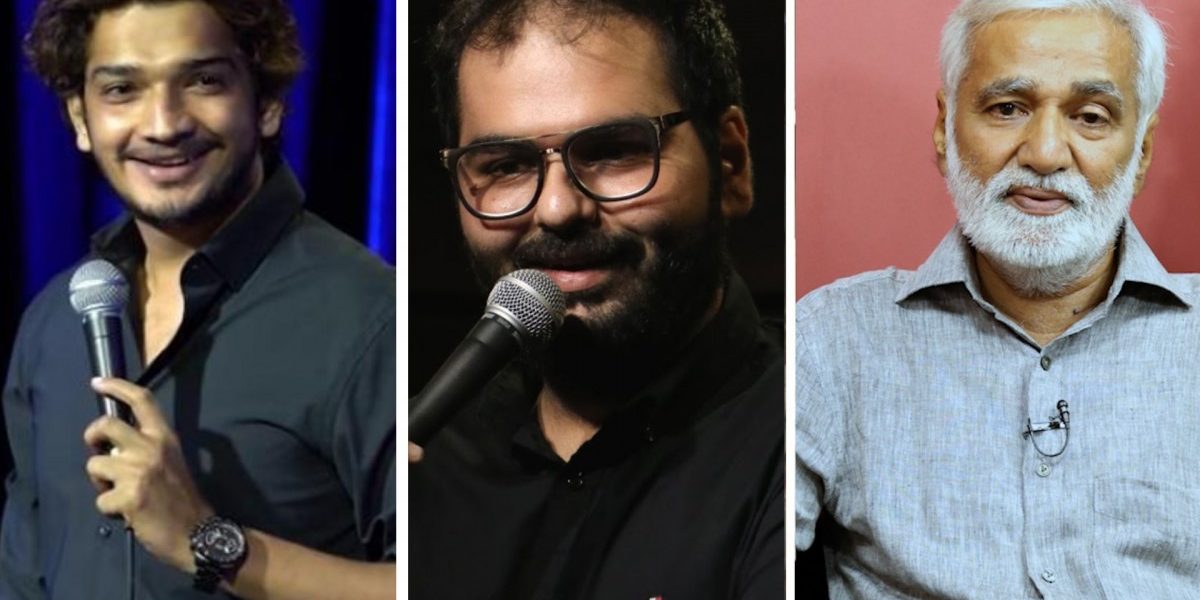 In the current era of demoralising democracy in our country, we are witnessing a distressing state of media forums and politics, where on one hand the former suffers a lack of credibility while the latter has become a joke. The government sees defamation in comments or tweets of independent journalists, while the funny criticism of a stand-up comedian hurts an unknown person’s feelings.

The Wire’s Urmilesh in the latest episode of ‘Media Bol’ discusses these references and some recent media stories with Priya Darshan, executive editor, NDTV India and Meenakshi Sheoran, senior TV anchor and journalist.