Watch | India Today Is a Miracle…But That Miracle is Under Threat: Tamil Nadu Finance Minister

Speaking about terms used by Prime Minister Narendra Modi such as cooperative federalism and competitive federalism, Thiaga Rajan said: “They are not just rhetoric, they are misleading rhetoric”. 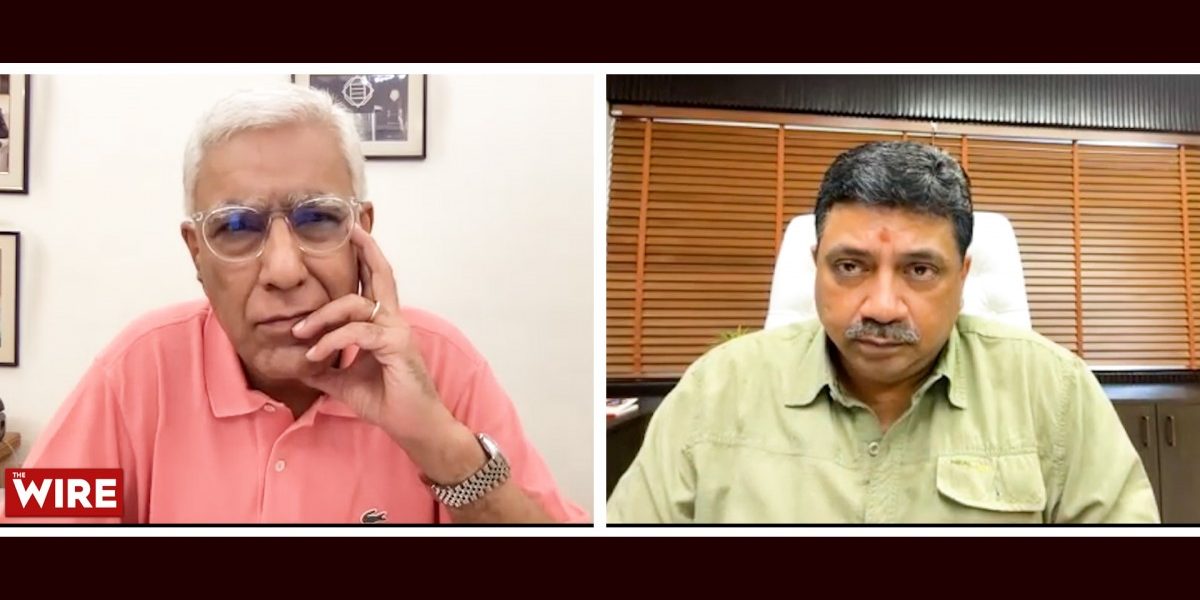 The finance minister of Tamil Nadu has said, “India today is a miracle. There is no other example in history. But it has profound problems. That miracle is under threat.” Speaking in an interview to discuss how the 75 years since independence are viewed from the perspective of India’s southern states, P. Thiaga Rajan spoke at length about the way India’s constitutional commitment to federalism has been honoured in rhetoric but not really implemented fully or adequately during the last 75 years.

Speaking about terms used by Prime Minister Narendra Modi such as cooperative federalism and competitive federalism, Thiaga Rajan said: “They are not just rhetoric, they are misleading rhetoric”.

He said, “the rhetoric is totally different to the reality” and suggested that the rhetoric is used to create a false impression. He added that “the notion that you can say the words but then your action will be the exact opposite of them, in most democracies this would not be sustainable”.

In this context of federalism, Thiaga Rajan spoke about three developments that are of increasing concern when viewed from South India. First, attempts to impose Hindi as the link language and the belief that what lies behind this is a desire to push the primacy of the Hindi belt. Second, BJP president J.P. Nadda’s ambition to electorally finish off regional parties and thus, presumably, ensure that the party that rules at the Centre also rules in the states. Third, a development that lurks on the horizon, the re-drawing of Lok Sabha constituencies that will happen sometime after 2026 and which, it’s been calculated, could mean Tamil Nadu could lose 11 of its 39 seats and Kerala six of its 20.

Of the BJP, Thiaga Rajan said: “The BJP is a mercenary party driven by power and electoral ambition alone.”

He said “the notion that there is only one acceptable approach, one acceptable perspective, that there’s a know-all be-all force and everyone must kowtow otherwise you are branded anti-national…and epithets like urban naxals are used and all those kind of nonsense…this should alarm us greatly. It’s not the sign of a healthy progressive country with a great future”.

Thiaga Rajan also spoke about how the belief that GST would change the architecture and landscape of the country has proven hopelessly wrong. He argues that from the very early days of its conception GST was wrongly handled.

Finally, Thiaga Rajan also speaks about what many people call India’s Pakistan obsession and whether this is a north-Indian phenomenon or whether the whole country feels the same concern. He says politicians use Pakistan as a bogey to deflect attention from other issues that they either cannot handle or are, worse, ignoring.