Watch | Even Gandhi’s Enemies and Critics Cannot Do Without Him 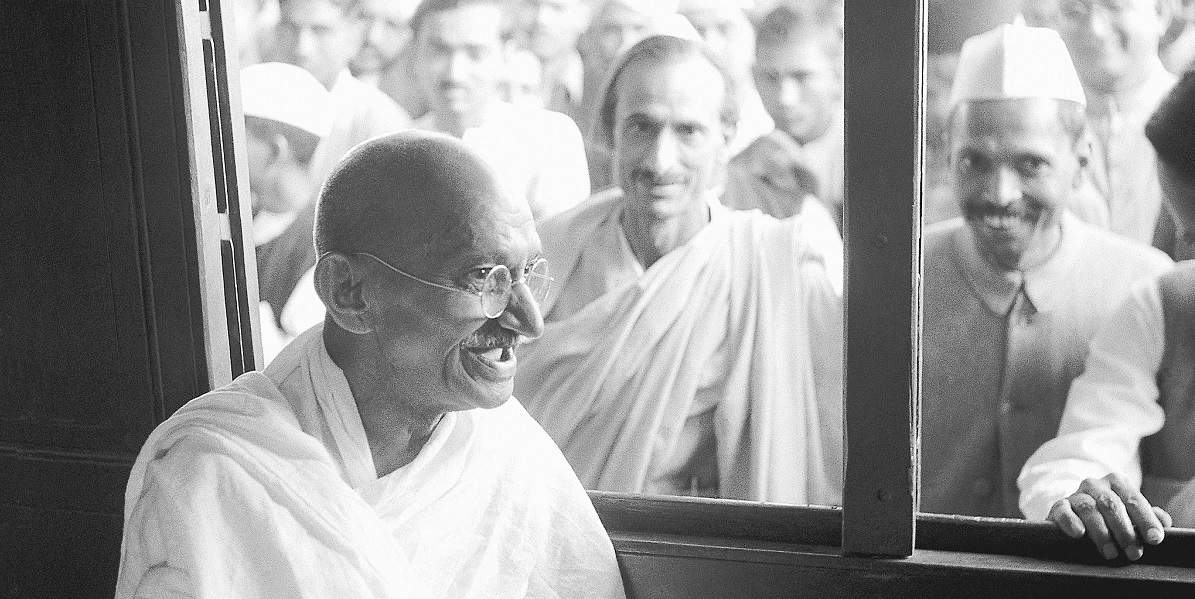 More than 70 years after he was assassinated on January 30, 1948, Mahatma Gandhi still retains a hold on the Indian imagination, even though many of his beliefs and practices are criticised sharply. He haOKs been called racist and anti-Dalit – his relationship with Ambedkar, always fraught, has come in for closer scrutiny.

How fair is this criticism and are his ideas still relevant in a world where hate has become mainstream?

Dr Faisal Devji, professor at St Antony’s College, Oxford University, and author of a book on Gandhi, says his critics do not take the context of what he said on these subjects into consideration. “He was a lawyer and a politician and his remarks were made in that capacity at that moment,” says Devji, in this interview with The Wire‘s Sidharth Bhatia.

“He was the first politician to put discussions on caste at the heart of the freedom movement,” says Devji.