“The graphic is completely fabricated. It is neither made by our team nor Akhilesh Yadav has ever said this," Abdul Hafiz Gandhi, SP national spokesperson, told Alt News. 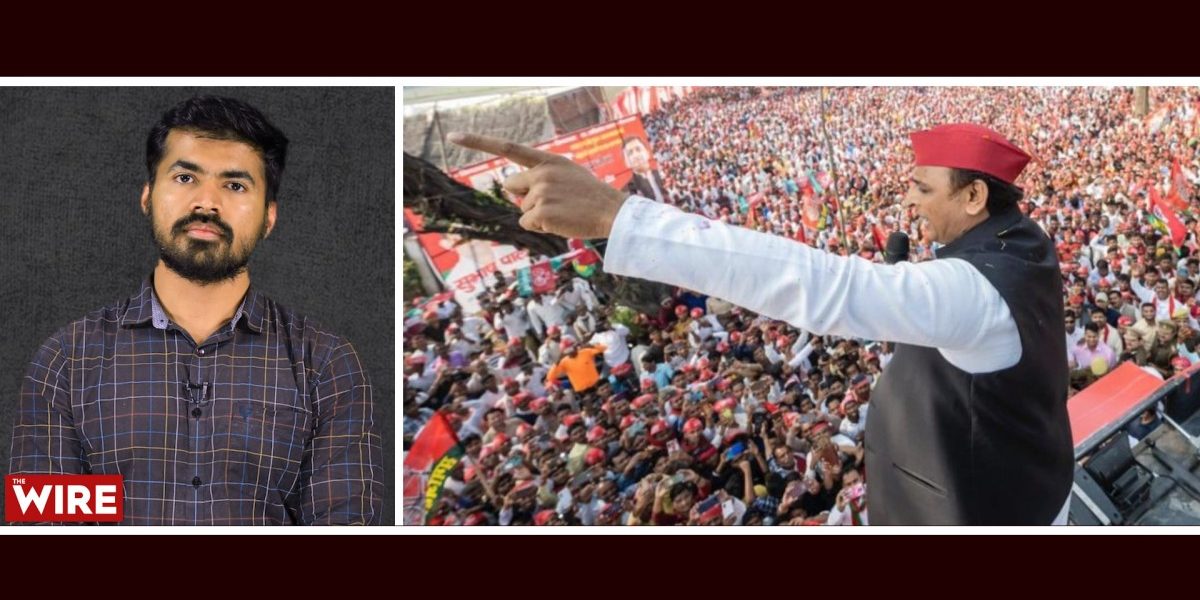 A poster claimed to have been made by the Samajwadi Party (SP) is widely shared on social media. The poster attributes the following quote to SP president Akhilesh Yadav: “In western UP and Purvanchal, 2000 new mosques will be built. In Ayodhya, 1000 crore rupees will be given for Babri Masjid. Ayodhya’s name will be changed. Reservation for Dalits and other backwards classes will be reduced while for Muslims it will be increased to 30%. Love Jihad law will be repealed. This is a promise to Muslims.”

The poster is viral ahead of the upcoming elections in Uttar Pradesh.

The quote attributed to Yadav is so controversial that if he had indeed made such comments it would be breaking news. But no news channel has reported on the alleged statement.

Abdul Hafiz Gandhi, national spokesperson of Samajwadi Party, told Alt News, “The graphic is completely fabricated. It is neither made by our team nor Akhilesh Yadav has ever said this. It is a coordinated attempt to mislead a specific section of voters. Furthermore, the party is yet to disclose our manifesto.”