Initial trends gave Arvind Kejriwal's AAP an edge which the party maintained throughout the counting. 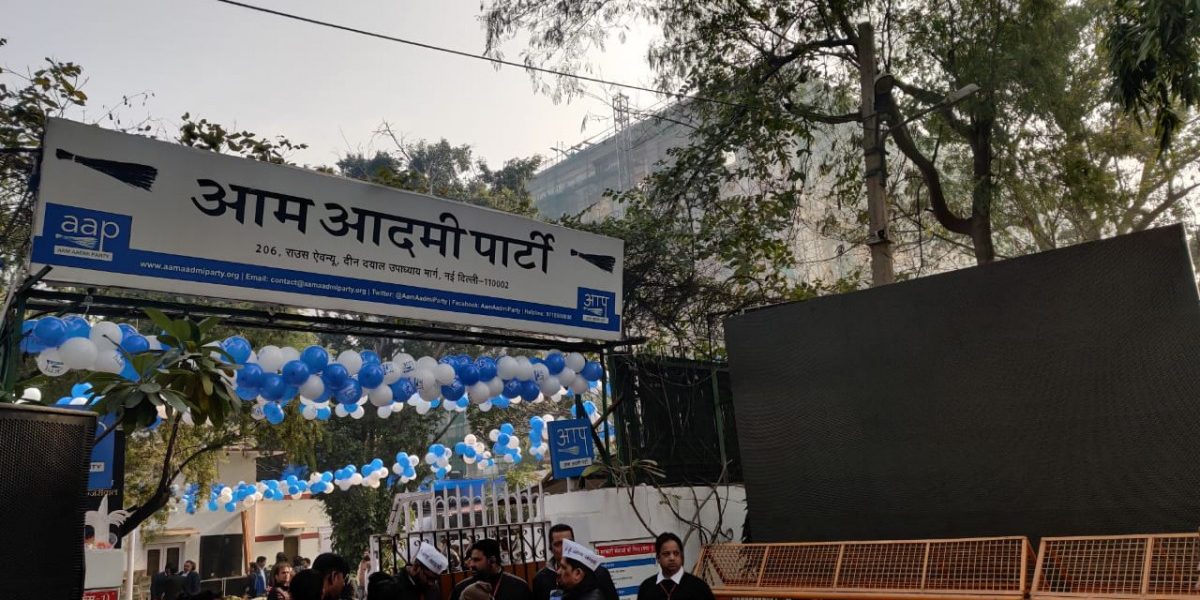 On The Wire’s live election result programming that began at 8 am on February 11, The Wire’s senior editor Arfa Khanum Sherwani, senior journalist and founding editor M.K. Venu and professor Apoorvanad of Delhi University spoke about the issues floated by the major parties in the run-up to the polling in Delhi on February 8.

While most voters that The Wire spoke to were impressed by AAP’s welfare schemes – free electricity and free water – the BJP fuelled nationalist sentiments throughout the election campaign.

Very early in the morning, initial trends gave Arvind Kejriwal’s AAP an edge while BJP spokespersons told reporters to ‘wait and watch’. By 11 am, the numbers showed signs of a clear victory for the AAP.

The Wire’s Maya Mirchandani, later, carried on the discussion with Professor Sudha Pai and Yamini Aiyar on the effects of AAP’s welfare politics on the minds of voters.