Watch: 'What You See in India Is Less an Undeclared Emergency and More Sultanism'

In conversation with Christophe Jaffrelot, professor of political science at Sciences Po, France. 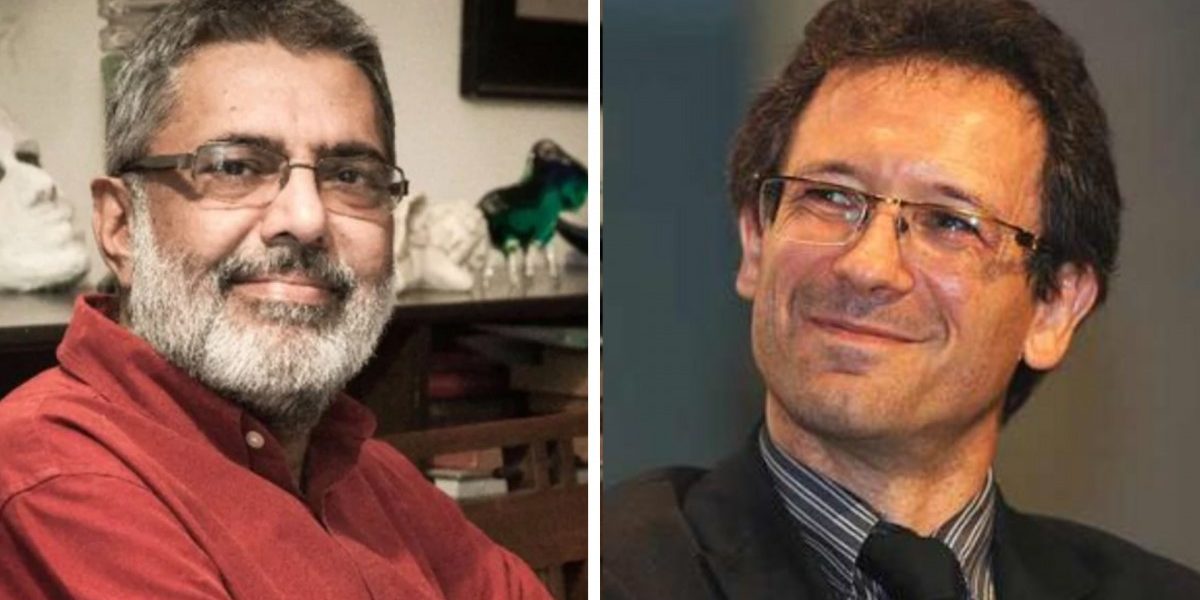 Christophe Jaffrelot, professor of political science at Sciences Po, France, is one of the acknowledged experts on right-wing nationalism. He is a regular visitor to India and has written several books on the subject.

His latest book, India’s First Dictatorship, is about the Emergency in 1975-77.

From its inception in 1925, the RSS has always followed the same agenda, he says in this wide-ranging interview with Sidharth Bhatia of The Wire. They have adapted to changing circumstances and have diversified into several areas, he says. They have set up official and unofficial organisations and even gone into coalition politics, but the organisation has continuously been run by an upper-caste elite.

Its agenda can be called ‘nationalist populism’, he says. He also looks at a post-Modi world for the organisation and for the BJP.