After Lakhimpur Kheri violence, she has been at the forefront of attacking BJP and the Narendra Modi government, energising Congress party cadres. 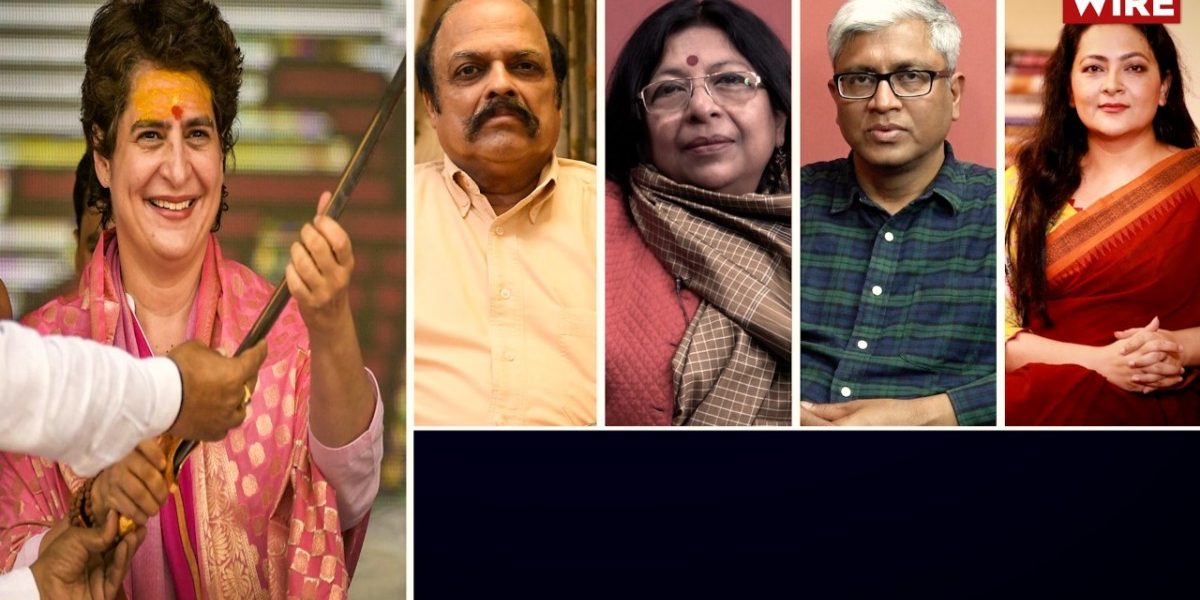 In the aftermath of the Lakhimpur Kheri violence, Priyanka Gandhi Vadra has been at the forefront of attacking BJP and the Narendra Modi government. Not only has this energised Congress workers in Uttar Pradesh ahead of assembly polls, but some see potential in her to oust BJP and take over as chief minister.

After Lakhimpur Kheri gave fillip to the opposition to launch a frontal attack on the BJP, she has been touring several parts of Uttar Pradesh to energise her party cadre and to meet aggrieved farmers. She was in Varanasi, Prime Minister Narendra Modi’s parliamentary constituency, on October 10. She addressed Kisan Nyay Rally after visiting Kashi Vishwanath temple and mother Kushmanda temple.

To discuss if Priyanka Gandhi Vadra can boost the prospects of Congress in Uttar Pradesh, senior editor of The Wire Arfa Khanum Sherwani is in conversation with senior journalists Ashutosh, Sharat Pradhan and Smita Gupta.