In conversation with The Wire's Mitali Mukherjee, Gaurav Gogoi of the Congress party outlines the various issues at stake for the upcoming assembly elections in Assam. 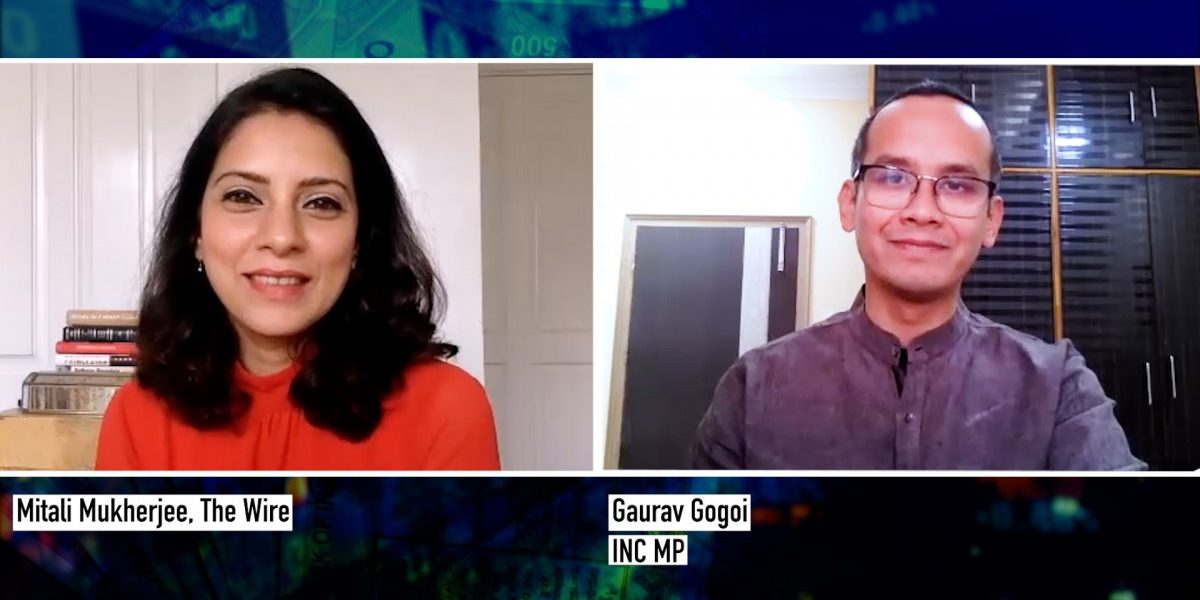 Campaigning is at a feverish pitch in Assam, where assembly elections are scheduled to be held in April. It is a state where the Citizenship Amendment Act (CAA) has emerged as a key electoral talking point.

In conversation with The Wire‘s Mitali Mukherjee, Gaurav Gogoi of the Congress party says his party has already begun Axom Basaon Ahok (Come, Let’s Save Assam) yatras from Bordowa Thaan in an attempt to reach out to the people of Assam on crucial issues of citizenship and economic strife.

He emphasises that his party is against CAA and will not implement it if voted to power, and adds that the Assam Accord will be a benchmark and an operative principle for the Congress.

Touching upon various issues pertaining to the upcoming elections, Gogoi says regional sentiment in Assam politics has always been issue-based. He recalls that Asom Gana Parishad (AGP) was formed in 1985 to fight the “foreigner issue” and new parties, including the Assam Jatiya Parishad, are being floated to reflect regional aspirations on the issue of the CAA.

Gogoi reiterates that the “grand alliance” formed with the coming together of Congress, AIUDF, CPI, CPI (M), CPI (ML) and Anchalik Gana Morcha reflects a clear anti-CAA stance, while stating that the ruling BJP-AGP combine is pro-CAA.

The Congress leader also outlines that the economic agenda of the Congress would include ‘One Family, One Job’, that is providing at least one job per family. As per Assam Employment Exchange Office, Assam has over 20 lakh (20,47,195) registered unemployed youth as of December 31, 2019. The Congress party also promises waiver of farm debts and providing microfinance loans for women if voted to power.