Speculation over a change of guard in the state was fuelled by Rawat being summoned suddenly on Wednesday to Delhi, where he met BJP president J.P. Nadda and home minister Amit Shah. 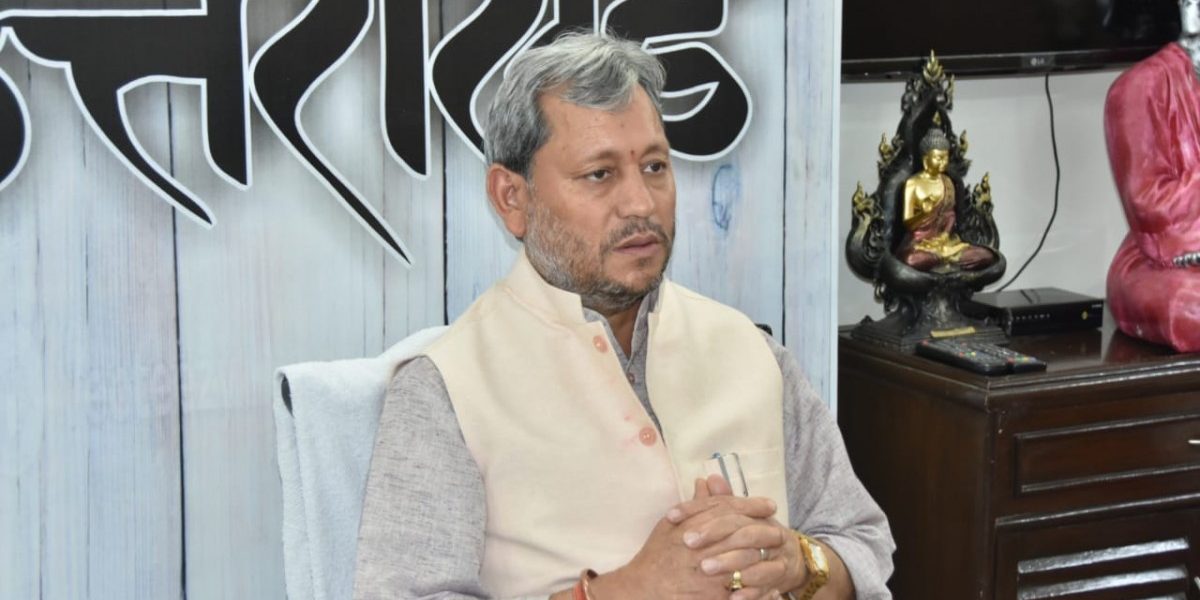 New Delhi: Amid speculation over a change of leadership in Uttarakhand, chief minister Tirath Singh Rawat has tendered his resignation on Friday, CNN-News18 reported, citing sources from the Bharatiya Janata Party (BJP).

According to the news report, Rawat sent his resignation to BJP national president J.P. Nadda, and the party is planning to elect a new legislature head on Saturday.

Speculation over a change of guard in the state was fuelled by Rawat being summoned suddenly on Wednesday to Delhi, where he met the BJP’s top leaders including party president J.P. Nadda and Union home minister Amit Shah.

He was supposed to return to Uttarakhand on Thursday but stayed back.

After meeting Nadda on Friday, Rawat told reporters that it is the Election Commission’s prerogative to hold or not conduct the bypoll, and the party will move forward accordingly, PTI reported.

But Uttarakhand doesn’t have a legislative council. That leaves direct elections as the only way out for Tirath Rawat.

Speculation is rife about Rawat being fielded from Gangotri to retain the seat, the CNN-News18 report said.

However, given the COVID-19 situation, the EC may not order a bypoll for the vacant seats in Uttarakhand.

Scathing criticism by the courts of the string of elections held during the coronavirus pandemic may also contribute to the EC decision on Uttarakhand bypolls, political observers told PTI.

Section 151A of the Representation of People Act, 1951 mandates the Election Commission to fill vacancies in parliament and the state legislatures through bypolls within six months from the date of their occurrence, provided that the remainder of the term of the new member is one year or more.

The term of Uttarakhand assembly is scheduled to come to an end in March, only about nine months away.

Going by some Uttarakhand BJP leaders’ interpretation, however, the law neither prevents nor makes it mandatory for the EC to hold bye-elections in such circumstances.

Rawat has little to worry if a bypoll is held but doubts are being cast on its constitutional feasibility as the current assembly completes its tenure in less than a year.

Even if there are no constitutional hurdles, the EC may not find it easy to go for a bypoll in Uttarakhand, political observers said, recalling court observations against the EC for risking people’s lives through elections amid a pandemic.

Political observers said the Centre may also not press for a bypoll in Uttarakhand as bye-elections are also due in other parts of the country and the hill state cannot be made an exception.

If a bypoll is not held then the only option left for the BJP’s central leadership is to replace Rawat with someone who is already an MLA, they said.