The Wire takes you through the history of elections, party politics and power shifts in Uttarakhand. 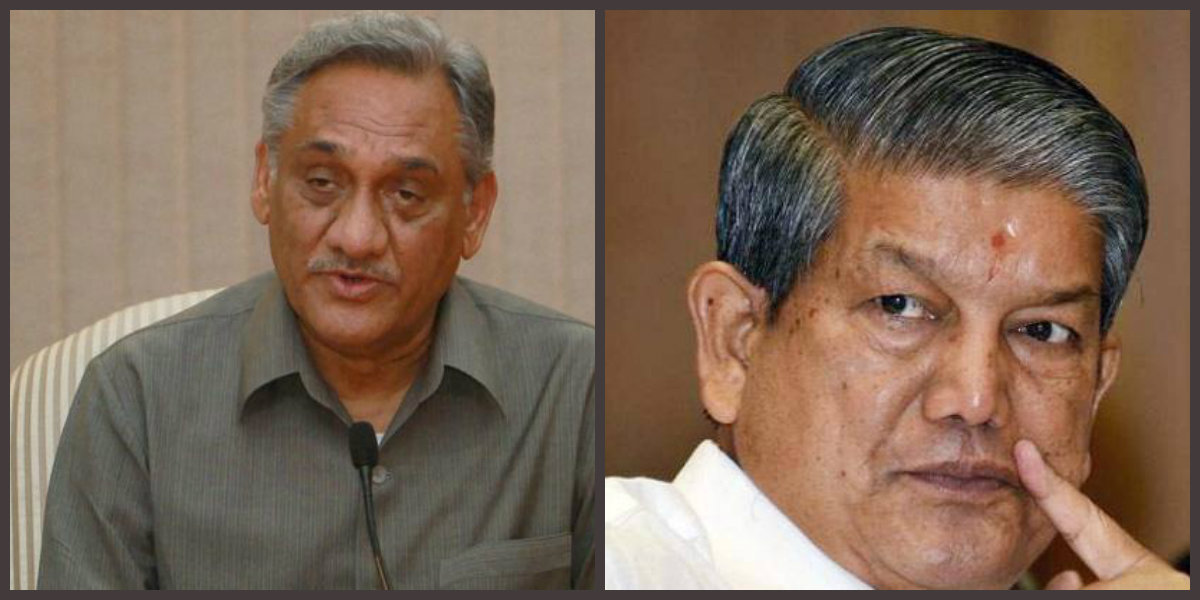 Since its formation in 2002, Uttarakhand has witnessed direct fights between the Congress and the BJP. This time, as the state heads into another election, the situation is no different. However, the destruction caused by the flash floods of 2013, and charges of corruption and inefficiency levelled against the then Congress government led by Vijay Bahuguna made the party hand over the reins to Harish Rawat. Bahuguna the rebelled and joined the BJP along with his supporters. Now 14 such Congress rebels have been given tickets by the BJP. This, in turn, has also led to rebellion within the BJP and many of its former MLAs are now contesting as Congress candidates or independents.

As Uttarakhand goes to the polls, The Wire takes you through the history of elections, party politics and power shifts in the state.

In this interactive graphic below, The Wire looks at important poll issues, an analysis of first-phase seats and how the contending political parties have addressed key questions. What are the important statistics to keep in mind and which constituencies should you be looking forward to? Our visual analysis below lets you know, giving you a feel for the stakes at play. Read on.

The Wire‘s coverage of Uttarakhand 2017