The clarification seems to imply that the situation and incidents in Kashmir are India’s internal matter and do not come under the control of UNMOGIP, which only observes and reports on ceasefire violations along the Line of Control. 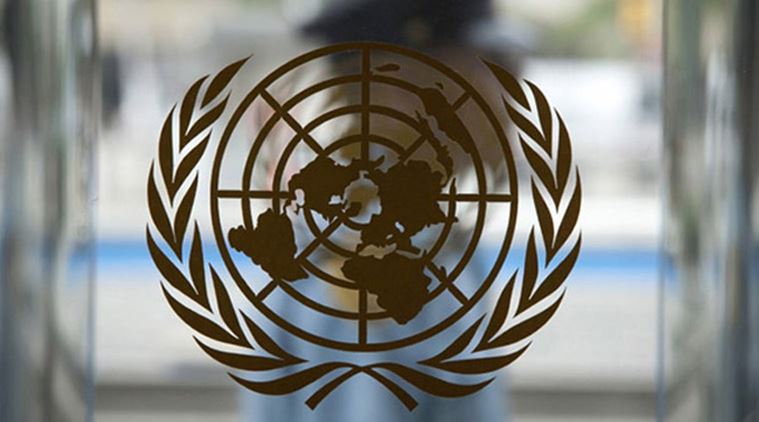 In an unusual move, the UN has backtracked from its statement that it will continue to monitor the situation in Kashmir through its military observer group in India and Pakistan, clarifying that the mission does not have a mandate beyond the Line of Control.

The clarification was issued by UN Secretary General Ban Ki-moon’s spokesman Stephane Dujarric on August 2, a day after the UN chief’s deputy spokesperson Farhan Haq told reporters that the the UN will continue to monitor the situation in Kashmir, including through “our monitoring group”, the UN Military Observer Group in India and Pakistan (UNMOGIP).

Dujarric said regarding the situation in Kashmir, “I just wanted to clarify something, which is that UNMOGIP, the UN observer presence there, its mandate is to report on the ceasefire between India and Pakistan along the Line of Control. The UN Mission there does not have a mandate there beyond the Line of Control.”

When asked why he was making the clarification, Dujarric said, “because I think it needed to be said”.

The clarification seems to imply that the situation and incidents in Kashmir are India’s internal matter and do not come under the control of UNMOGIP that only observes and reports on ceasefire violations along the Line of Control and does not monitor the situation in Jammu and Kashmir.

Dujarric was also asked why the secretary general does not initiate efforts to settle the Kashmir conflict, even as the world body is trying to resolve conflicts in Cyprus and the Middle East.

“I will leave it to you and others to  analyse the reasoning. I think the questions on the situation in Kashmir have come up with us today and previously. Our answers to those questions remain the same,” Dujarric said, without elaborating.

Asked why there is ‘reluctance’ on the part of the secretary general and the UN to offer any comments on the situation in Kashmir, Dujarric said when questions arise on the issue, the UN offers comments.

“So I don’t agree as being reluctant,” he said.

Protests broke out across Kashmir Valley on July 9, a day after Hizbul Mujahideen commander Burhan Wani was killed in an encounter with Indian security forces, leading to clashes in which 50 people have been killed and over 5600 injured.

According to the Security Council mandate given in resolution 307 of 1971, UNMOGIP observes and reports on ceasefire violations along and across the Line of Control and the working boundary between the nuclear-armed South Asian neighbours in Jammu and Kashmir, as well as reports developments that could lead to ceasefire violations.

India has maintained that UNMOGIP has outlived its utility and is irrelevant after the Simla Agreement of 1972 and the consequent establishment of the Line of Control (LoC). India has always stated that it has ‘no role to play whatsoever’.

As of March 31 this year, UNMOGIP has 44 military observers, 25 international civilian personnel and 47 local civilian staff.