"According to the provisions of Section 59 the Constitution, the whip issued by a political party does not apply in the election to the Council of States," said Congress MLA R. K. Imo Singh. 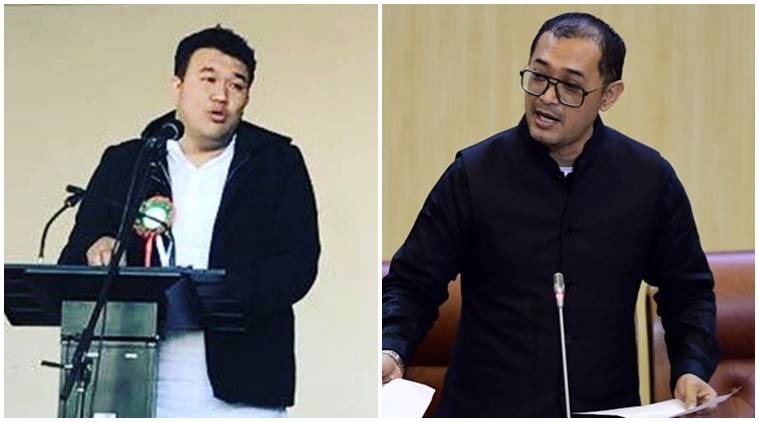 Imphal: The two Congress MLAs who had been served show cause notices for voting in favour of the BJP candidate in the recently concluded election for the lone Rajya Sabha seat in Manipur, have replied that they did so because the saffron party nominee was more deserving, but said they remain with the party.

The state Congress unit had served show cause notices to MLAs – R.K. Imo Singh and Okram Henry Singh – in connection with reports of them voting for BJP candidate Leishemba Sanajaoba, defying the party whip to support the Congress contestant T. Mangi Babu, who ultimately lost.

On Friday, state party sources said that in his reply to PCC Chief , R.K. Imo Singh said, “It is true that I voted in favour of Maharaja of Manipur in the Rajya Sabha election held on June 19, as according to my conscience he is the most deserving person to hold the post of member of Rajya Sabha as he represents the collective will of the people of Manipur”.

“According to the provisions of Section 59 of the Representation of People Act, 1951 and also those of the Constitution, the whip issued by a political party does not apply in the election to the Council of States (Rajya Sabha),” he said.

“Having said that, I am still a member of Congress and so far I have never made any statement against the party, nor do I intend to make any such statement in future,” he added.

He criticised Okram Ibobi Singh, leader of the Congress Legislature Party, saying he has destroyed the credibility of the party in the state.

The legislator, however, did not elaborate his charge against the CLP head.

In his reply, another MLA, Okram Henry Singh said, “I voted in favour of the titular king of Manipur, Leishemba Sanajaoba, in the Rajya Sabha election, as I truly believed that his highness has ushered in peace and harmony between the hill and valley people in the state.”

“I had to choose my moral over the party decision and elected Sanajaoba as MP of Rajya Sabha in the interest of the nation,” he added.

Along with the other 22 Congress MLAs, the party has issued a whip to these two legislators also to attend the one-day Assembly session on August 10 and vote in support of the no- confidence motion against the BJP-led government for which the party legislators have given a notice to the Speaker.