TMC leaders condemned the comments made by BJP MLA Arun Chandra Bhowmik, and demanded his arrest. 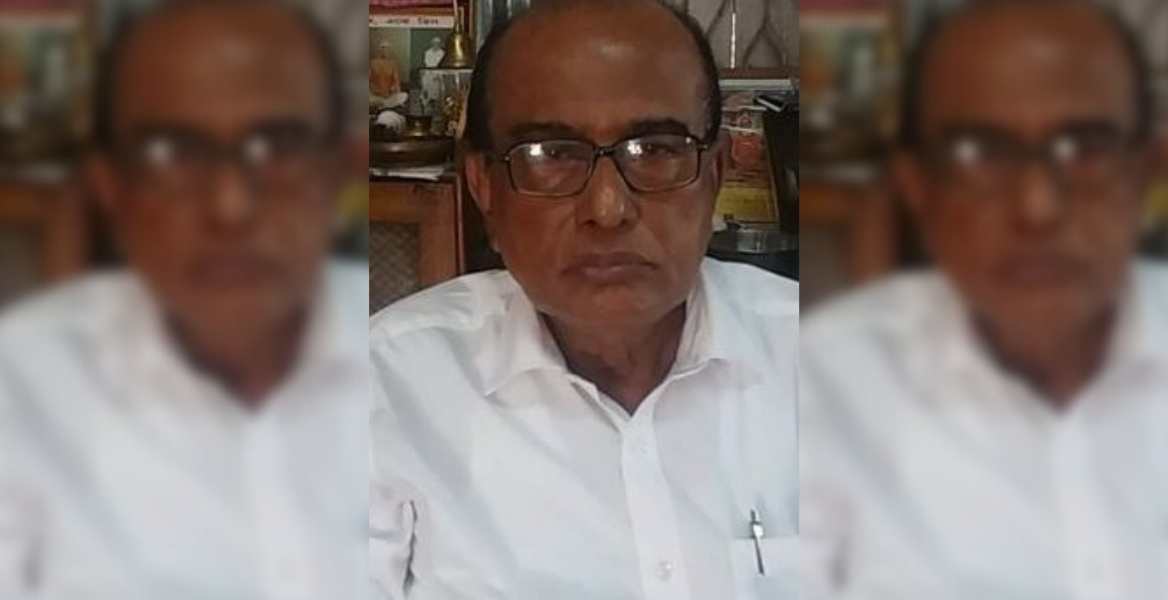 Agartala: A ruling Bharatiya Janata Party (BJP) MLA in Tripura has landed in a controversy after he has urged his party workers to launch an attack on the Trinamool Congress (TMC) leaders in “Talibani style”, once they land at the airport in Agartala.

BJP MLA Arun Chandra Bhowmik of Belonia constituency had made this comment during a felicitation ceremony of newly inducted Union minister of state for Social Justice and Empowerment, Pratima Bhoumik, on August 18 (Wednesday) evening at Belonia old town hall in South Tripura district.

During his speech, MLA Bhowmik said that the TMC from West Bengal is trying to damage the BJP-led Tripura government, which was established by chief minister Biplab Kumar Deb after ending long the 25-year old left regime.

“….TMC leaders from West Bengal are trying to damage the Biplab Kumar Deb-led BJP government in Tripura at the instigation of West Bengal Chief Minister Mamata Banerjee. I appeal to all of you that we need to attack them (TMC leaders) in “Talibani style”. We need to attack them once they land in the airport here. We will protect our government led by Biplab Deb with each drop of blood,” said the MLA during his speech.

A video clip of his comments went viral on the social media inviting wide criticism.

Bhowmik became the legislator from Belonia assembly constituency in South Tripura district in 2018 for the first time.

Reacting to his remarks, Ritabrata Banerjee, TMC leader and former MP, said at a press meet, “At a time when the entire world is criticising the Taliban after the recent incident, an MLA, who took oath in the name of the Constitution is heard asking to attack Trinamool Congress leaders coming from West Bengal in ‘Talibani style’. The way Arun Chandra Bhowmik recommended Talibani-styled attacks if we land at the airport is condemnable.”

Banerjee also questioned the central government whether they are supporting the Taliban or not.

He said the BJP in Tripura has created a force of hooligans to attack the TMC leaders, and the general secretary of TMC Abhishek Banerjee was attacked by this force.

Subal Bhowmik, who returned to the TMC from Congress, alleged that the party leaders from West Bengal were harassed at a city-based hotel soon after the MLA’s threatening speech. “We demand the MLA gets arrested soon,” he said.

State BJP spokesperson Nabendu Bhattacharya told The Wire that the comment of Bhowmik was an “expression of discontent” with respect to the massive violence against the BJP workers by TMC in West Bengal. However, he claimed that his party is against taking up law in hand as they believe in democratic politics.

Speaking to The Wire, Bhowmik said, “Our government is running smoothly led by chief minister Biplab Kumar Deb. They (TMC) are threatening our senior police officials, our party workers. I used the ‘Talibani’ word as an example just to make it clear that the way the TMC is trying to hit the BJP government it needs a strong counter. The use of the ‘Talibani’ word might have sent a wrong message but my intention was just to narrate the ‘seriousness’ of the counter,” Bhowmik said.