"We disagree with the process of announcing the opposition candidate without keeping the TMC in the loop," said Abhishek Banerjee. 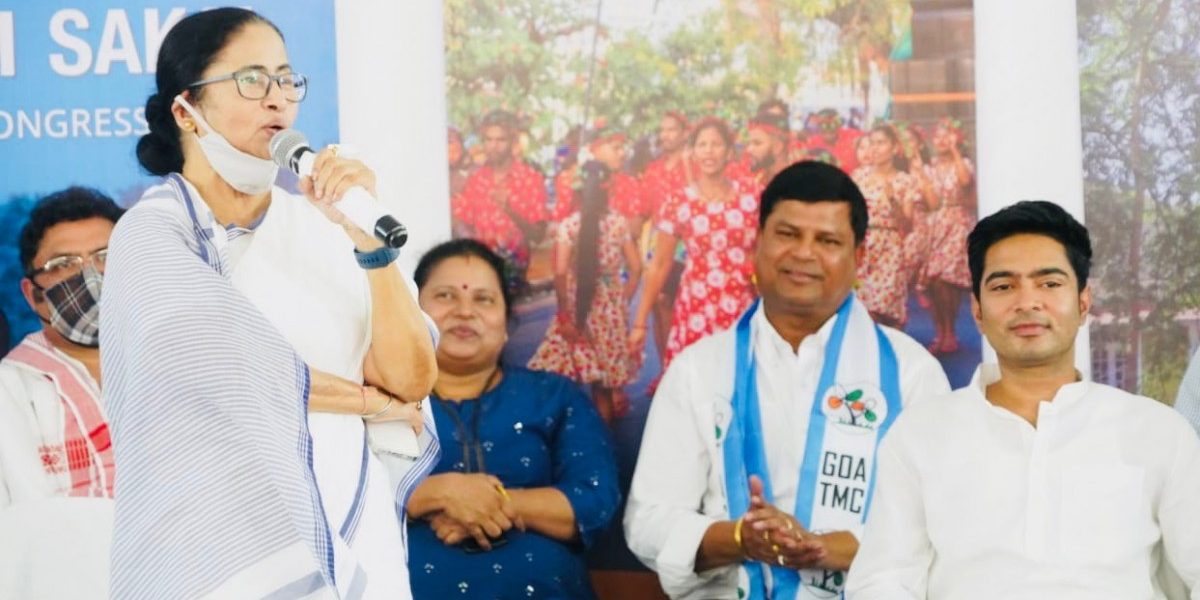 Kolkata: The Trinamool Congress (TMC) will abstain from the upcoming vice presidential election as it does not agree with the way the Opposition candidate was decided without keeping the party in the loop, senior leader Abhishek Banerjee said on Thursday.

The NDA has nominated former West Bengal governor Jagdeep Dhankhar as its candidate for the election.

Opposition parties on Sunday decided to field former Rajasthan governor Margaret Alva as their joint candidate for the poll.

“There is no question of supporting the NDA candidate, especially Jagdeep Dhankhar. But after today’s meeting with party lawmakers, it has been decided that we will abstain from the vice presidential election,” Banerjee, the TMC national general secretary, said.

“We disagree with the process of announcing the opposition candidate without keeping the TMC in the loop. We were neither consulted nor was anything discussed with us. So we can’t support the opposition nominee,” he added.