WhatsApp has been at the centre of controversy in India since last year after false messages spread on its platform sparked a number of mob lynchings. 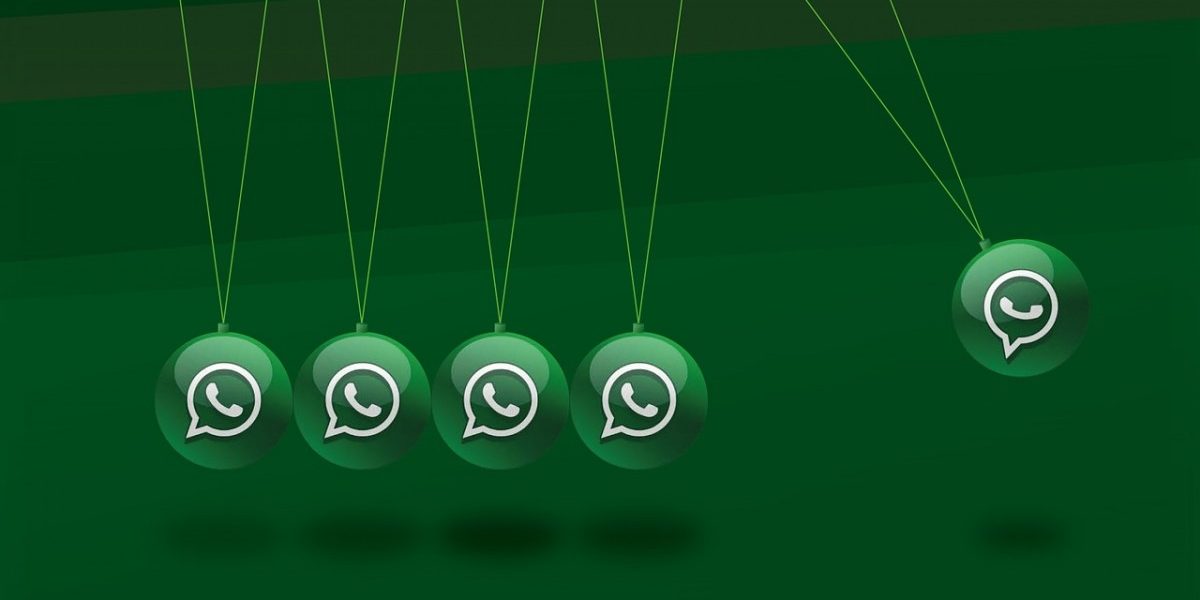 India’s political parties have been abusing Facebook Inc’s popular messaging service WhatsApp ahead of the country’s general election and the company has warned them not to do so, a senior executive said on Wednesday.

WhatsApp declined to name the parties or give the exact nature of the alleged misuse, but there is mounting concern in India that party workers could abuse the platform by using automated tools for mass messaging, or spread false news to sway voters.

The messaging app has become a key campaign tool used widely by workers of the ruling Bharatiya Janata Party (BJP) and the opposition Congress party, which accuse each other of propagating fake news while denying they do so themselves.

“We have seen a number of parties attempt to use WhatsApp in ways that it was not intended, and our firm message to them is that using it in that way will result in bans of our service,” Carl Woog, head of communications for WhatsApp, told reporters.

Also read: If Whatsapp Were to be Put on Trial, What Would Its Offence Be?

The next general election must be held by May.

The platform’s challenges in India are not unique. It was flooded with falsehoods and conspiracy theories ahead of the October election in Brazil, raising concerns that it was being used to distort the political debate.

India is WhatsApp’s biggest market with more than 200 million users.

Ahead of state polls in Rajasthan in December, BJP and Congress workers showed a Reuters reporter dozens of WhatsApp groups they belonged to and used for campaigning.

Woog said they had engaged with political parties to explain the company’s view that the app was not a “broadcast platform”.

“We are trying to be very clear going into the election that there is abuse on WhatsApp. We are working very hard to identify it and prevent it as soon as possible,” he said.

The BJP’s head of information technology, Amit Malviya, told Reuters he had not met with WhatsApp representatives and declined to comment further.

WhatsApp has been at the centre of controversy in India since last year after false messages spread on its platform sparked a number of mob lynchings.

WhatsApp has tried to curb the spread of fake news by educating users through roadshow campaigns, as well as print and radio advertising. It also limited the number of people someone can forward a message to at one time.

WhatsApp, which has 1.5 billion active users globally, said on Wednesday it bans two million accounts each month for sending bulk or automated messages. It did not say how many are banned in India.