Secrecy over the illnesses of top ministers continues to be the government norm, even when ministerial work is disrupted as a result. 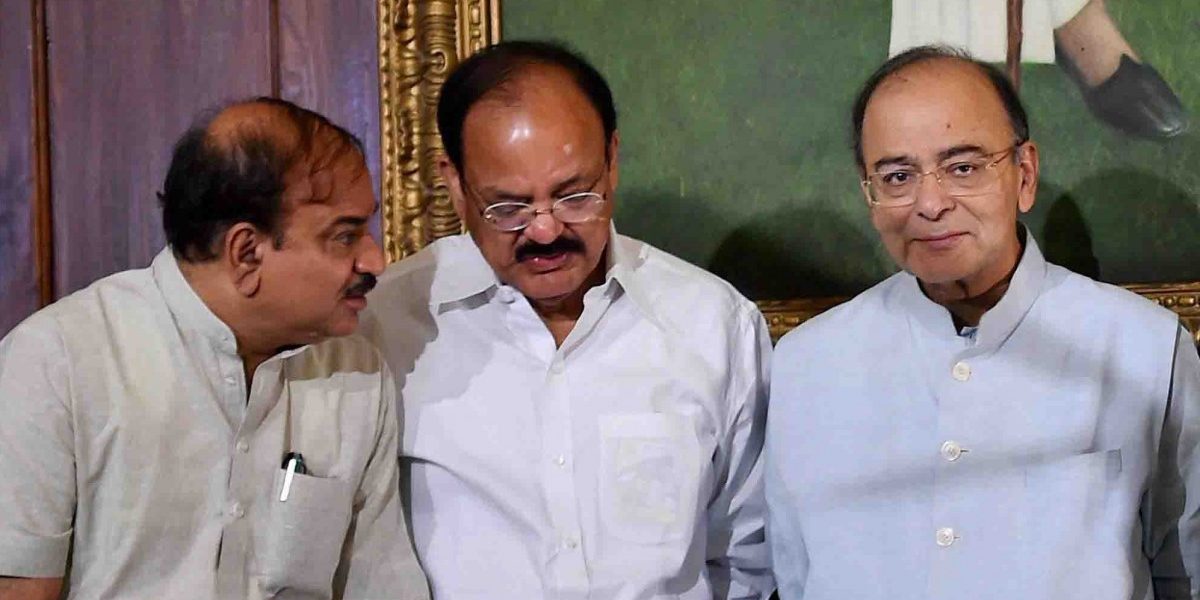 New Delhi: Senior cabinet minister Ananth Kumar, 59, has taken seriously ill and is undergoing treatment abroad. Kumar is one of the few ministers in the Narendra Modi government to have served in the earlier BJP-led NDA government of Atal Bihari Vajpayee and currently holds the parliamentary affairs and chemicals & fertilisers portfolio.

He is currently undergoing investigation and treatment in London for prospective pancreatic cancer, multiple sources have told The Wire.

Kumar has now been in London for two weeks and sources say that he may even be shifted to the United States for further specialised treatment.

This is a near replay of the situation when Goa chief minister and former defence minister Manohar Parrikar, who has been indisposed for months now, initially went for treatment to the US. Kumar has not been attending office or signing files in recent weeks. Prime Minister Modi has yet to formally reallocate his portfolio.

The government’s silence over Ananth Kumar’s illness is a near identical replay of the manner in which it handled the deterioration in finance minister Arun Jaitley’s health in the run up to his kidney transplant. At the time, the government did not make his condition known publicly until this correspondent reported on Jaitley’s health situation in The Wire on April 5, 2018.

The facts were subsequently confirmed by the finance minister but until then, the entire media preferred to remain mum despite the fact that Jaitley had been seriously ill and not attending office in North Block for some time.

In most democracies, the state of the health of leaders – especially those holding crucial and vitally important portfolios – is a matter of public knowledge and disclosure. Citizens demand that they be kept informed. In the US, there are even laid down procedures for this, like the publication of the medical results of the president.

The government’s reluctance to part with information is mirrored by the Indian media’s squeamishness about reporting the health issues of cabinet ministers. This is almost reminiscent of the days of the former Soviet Union when the health of the top leaders of the Politburo was akin to a state secret.

Former cabinet secretary B.K. Chaturvedi says, “As per rules of business in our system, if a Union cabinet minister is seriously indisposed and is unable to attend office for a long period then the president must immediately reallocate the portfolio to someone else so that the smooth functioning of the government is not hampered. The president normally gives a reasoned order to this effect. But the government must also disclose that the portfolio is being reallocated because the present incumbent is seriously indisposed.”

As is apparent, this has not been done in all the three cases where senior ministers have been involved. Jaitley’s illness was kept a closely guarded secret, leading to much uncertainty in the critical finance ministry. Finally, Piyush Goyal was given additional charge but then some events were addressed by both ministers leading to embarrassment and confusion. Jaitley is still not fully recovered and faces a huge infection threat which has led his doctors to veto public outings.

Several global investment managers say that the uncertainty in the finance ministry earlier had created some uncertainly in the minds of investors. This is only natural.

Also read: What Politicians Can Learn From Irrfan Khan On Going Public About Health

In the case of Parrikar, virtually all administration in Goa has come to a standstill as he holds more than 50 portfolios. Sources say that months of battling a life threatening disease has lead Parrikar, who is currently hospitalised in the All India Institute of Medical Sciences and is likely to be flown to the US, to again tell Modi to find a replacement.

In the case of Ananth Kumar there is huge uncertainty whether he will be able to handle the winter session of parliament. In fact, Kumar, a five-term MP from Bangalore south, actually delayed his treatment because of the Karnataka elections and then the no confidence motion.

This secrecy about health is universal across political parties and leaders. Former Congress president Sonia Gandhi goes abroad periodically for treatment but has never revealed the nature of her ailment. Leaders argue that matters of health belong entirely in the private domain but how private can their health condition be when the functioning of the government gets affected.