The TMC said that The Wire's reports have brought forward some "sensational facts" that reveal "massive corruption" in the Assam health department. 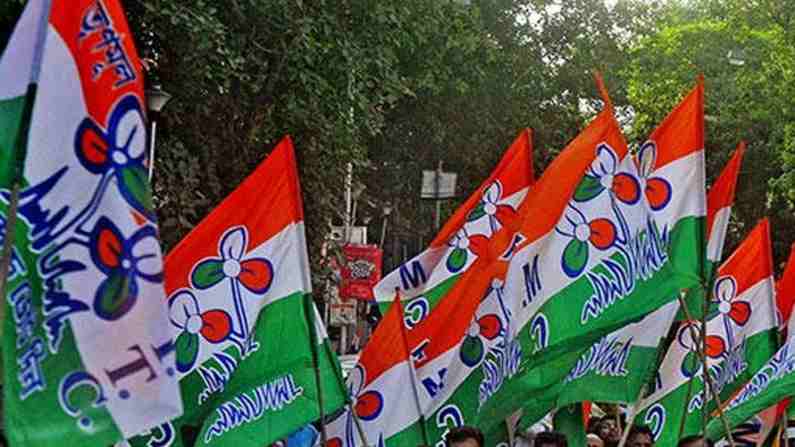 Kolkata: Mamata Banerjee’s Trinamool Congress (TMC) has demanded an investigation monitored by the Supreme Court of India into the allegations of irregularities in the purchase of personal protective equipment (PPE) kits during the onset of the COVID-19 pandemic in Assam – when Hemanta Biswa Sarma, now the chief minister of Assam, was the health minister.

The Wire recently revealed irregularities regarding the procurement of PPE kits and other pandemic related goods in a series of reports in collaboration with the Guwahati-based news portal The Cross Current. On Friday, TMC Rajya Sabha MP Sukhendu Sekhar Roy raised the demand for an apex court-monitored investigation while addressing the media at the party’s state unit office in Kolkata.

“Recent media investigations have brought to the fore some sensational facts. Documents revealed through RTI shows that during the pandemic, a massive corruption took place in the Assam health department’s purchase of PPE kits. The then health minister of Assam is now the chief minister. Media reports allege that PPE kits were purchased from his family and close associates at inflated rates,” Roy said.

Notably, Assam is one of the states where Mamata Banerjee’s party is looking to expand its organisation, eyeing the 2024 Lok Sabha elections, and is building its organisation depending on two former Congress leaders from Assam: Sushmita Dev and Ripun Bora. The TMC’s Assam unit, currently headed by Bora, is also likely to stage demonstrations in Assam.

“It has been revealed in media reports that these kits were purchased at inflated rates from one Mr Dhanuka and the JCB Industries (owned by Sarma’s wife Riniki Bhuyan Sarma),” Roy said, adding, “PPE kits from Agile Associates were purchased at Rs 2,200 per piece, whereas the market price at that time was Rs 600-Rs 700. Medtime Healthcare bagged orders worth Rs 4.2 crore and Agile Associates bagged orders of Rs 2.25 crore.”

The media investigation had revealed how JCB Industries bagged an ‘urgent‘ supply order for 5,000 PPE kits from the state health department despite having no history of supplying or producing medical equipment and safety gears. Its expertise is in making sanitary napkins.

Other reports showed that the bulk of Assam’s sanitiser orders went to a company linked to Himanta Biswa Sarma at an inflated rate, while business associates of the current Assam chief minister’s family also received lucrative PPE kit orders.

Sarma has claimed that his wife donated the PPE kits as part of Corporate Social Responsibility (CSR) activities. The Wire has published a report detailing why this was an afterthought.

“All these companies are linked with Sarma’s wife or son or associates,” Roy said on Friday, adding, “This needs a thorough, impartial probe, which will be possible only if the Supreme Court of India constitutes a special investigation team.”

The news of the irregularities in Assam seem to have come at a good time for the TMC, which is struggling to save its face from the school recruitment scam unearthed during the hearing of a number of cases in Calcutta high court, detailed in The Wire’s series of three reports.

“The BJP says it takes pride in having been involved in no corruption. They talk big. While we all know of Rafale, a proper investigation into this scam will, by all chances, indict them in a major scam,” said the TMC spokesperson.

The reports had also unearthed how some of these companies, closely linked with the Assam chief minister’s family, used bogus addresses in Kolkata’s Burrabazar area as the registered addresses of the company. These companies should also come under investigations, he demanded.

Meanwhile, sources in the party told The Wire that the Kolkata Police had been informed of those fictitious addresses in Burrabazar area of central Kolkata – the business district of the city – to make some initial inquiries about the persons involved with these companies and their other activities. However, there is no news as of now of the police in the state registering any case.