Those Opposing CAA, NRC Can be 'Wiped Out' in an Hour: Haryana BJP MLA

Referring to those against CAA and NRC, Gurjar said, "Today, India is of Modi ji, if we get a signal, we will clean them up in one hour." 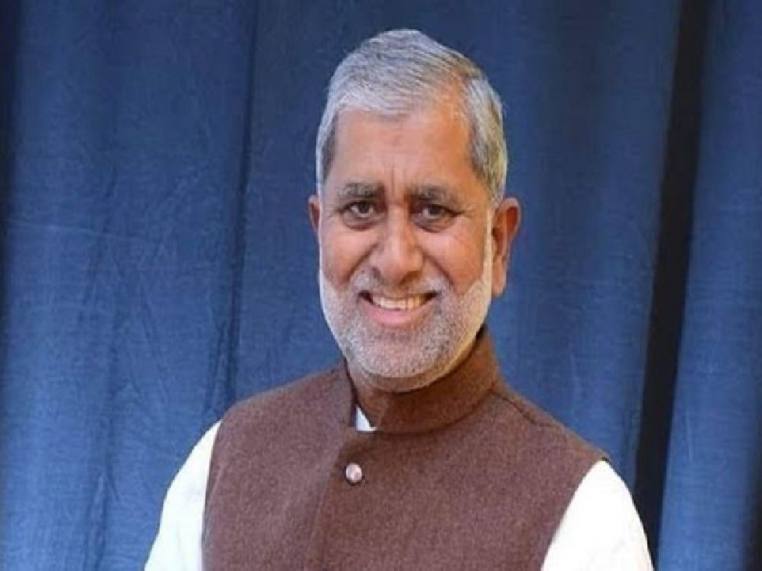 Chandigarh: In provocative remarks seemingly directed at Muslims, a Haryana BJP MLA has said those opposing CAA and NRC can be “wiped out” in an hour.

Kaithal MLA Leela Ram Gurjar was speaking at an event in his constituency in support of the amended citizenship law.

He said today’s India is not of former prime minister Jawahar Lal Nehru and Gandhi but of Prime Minister Narendra Modi and Home Minister Amit Shah.

Referring to the amended citizenship law, he said in a video clip that Modi had taken up this initiative.

"This is not the India of Gandhi, Nehru & Manmohan Singh. It is the India of @narendramodi & @AmitShah. Through news & WhatsApp u have heard of people coming and threatening. Miya ji this is Modi's India and we will wip€ out within an hour if asked to," BJP MLA Leela Ram Gurjar pic.twitter.com/on21bhwLt2

“If Muslims think there is a conspiracy to make them leave the country, there is nothing of that sort in this act. But those who have illegally entered the country will definitely have to go,” he said.

“I want to tell the people here that this is not Manmohan Singh’s, Jawahar Lal Nehru’s or Gandhi’s India today, but of Modi Ji and that of Amit Shah,” said Gurjar who had defeated veteran Congress leader Randeep Singh Surjewala in the state assembly polls held in October.

Referring to those against the new law and the proposed National Register of Citizens (NRC), he said, “You must have seen a few come and give warnings. Today, India is of Modi Ji, if we get a signal, we will clean them up in one hour.”