This is How it Happens

It is now considered harsh to call a spade a spade. One has less and less and sometimes no right to one's truth. Ascendant is the truth of the strong, particularly the strong man. 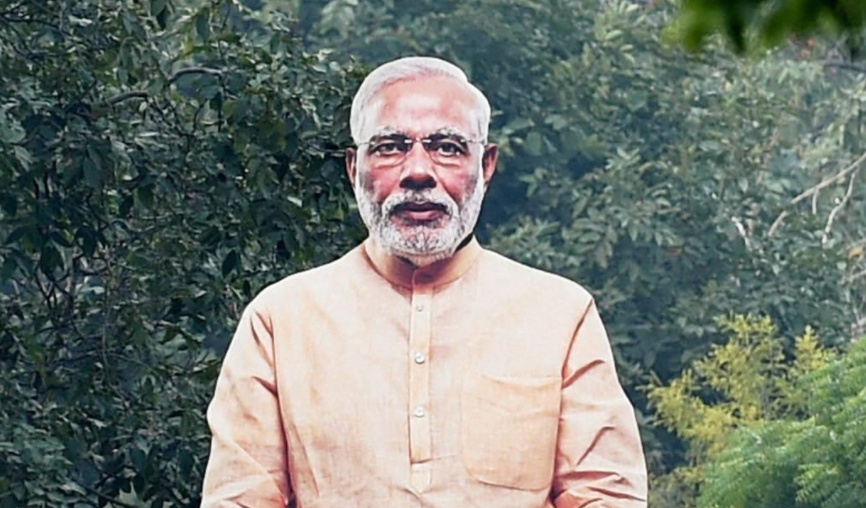 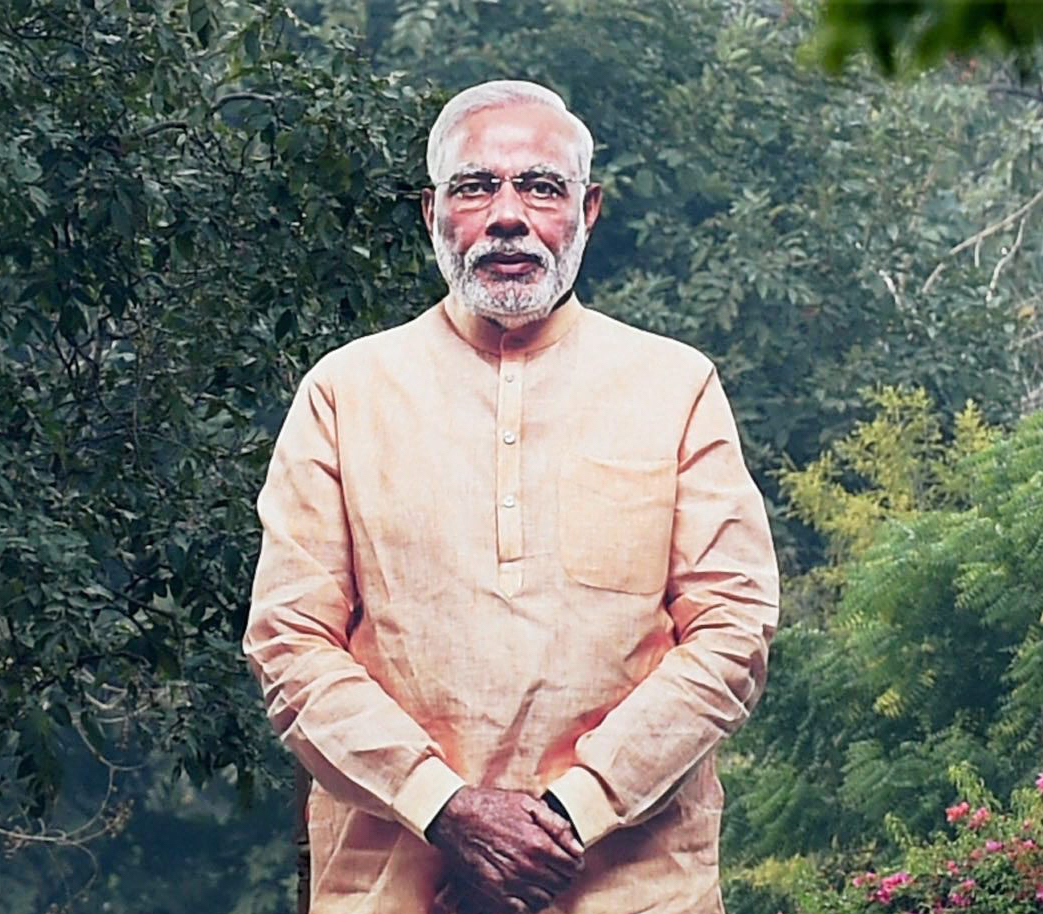 Someone to watch over us. Credit: PTI

This is how it happens. It happened in Europe in the last century. Democracy succumbs to the strong man, then to authoritarianism and then possibly to totalitarianism. No, not necessarily the totalitarianism of a government; in fact sometimes of the mob – under a government that may have a disciplined and deadly mob at its disposal.

A strong man emerges. He gathers people with money around him. He mines the majority’s minority complex – the majority feeling oppressed by the minority or minorities. The vast majority is still in control but is told to feel persecuted like a minority. Circumstances and stars all align for him. He builds a base in one part of the country. Once a pariah, ignored and written off, he gains popularity and strength. He rises like a sun on the darkening national stage. He emerges as the strongest man on the scene. Ordinary people beaten, their dreams destroyed, defeated by the corrupt elites, place their faith in him. He becomes the bundle of their hopes, spinner of their dreams and the weaver of their heavens to come.

The heavens are not there, at least not yet. But they are promised. The promise can now be believed because the man himself represents it, makes it and repeats it in its varied and mesmerising oratorical iterations. Truth and lies don’t matter.

“In an ever-changing, incomprehensible world the masses had reached the point where they would, at the same time, believe everything and nothing, think that everything was possible and that nothing was true. …

Mass propaganda discovered that its audience was ready at all times to believe the worst, no matter how absurd, and did not particularly object to being deceived because it held every statement to be a lie anyhow. The totalitarian mass leaders based their propaganda on the correct psychological assumption that, under such conditions, one could make people believe the most fantastic statements one day, and trust that if the next day they were given irrefutable proof of their falsehood, they would take refuge in cynicism; instead of deserting the leaders who had lied to them, they would protest that they had known all along that the statement was a lie and would admire the leaders for their superior tactical cleverness.”

This is how it happens. He wins election after election. He rides that sense of perceived oppression and persecution of the majority by the minorities. He plays the nationalist card; the new nationalism never seen or experienced before in the land; the nationalism that could exclude and include at the same time; like now you have it and now you don’t. He holds his audiences in the palm of his hand, can make them dance to any tune, put them to sleep, reawaken them – never losing his hold over them even when he shuts down their banks and prohibits them from using their own money. He argues he was dishing out pain but it was all for their good. Proof or no proof of what if any good all of it was doing, people believed in him, even worshipped him – in large enough numbers for him to win the elections again.

He keeps winning elections, democratically. And he has a readymade army of volunteers. No, this army is not new. It has existed for a long time. It has never worked for a broader and inclusive nationalism. Its aim always has been the narrow nationalism of the majority. In another country, at another frightening time it was the nationalism of the race. In this case, it is the nationalism of the religion. Even against the alien rule of the white man this army didn’t rise because it perceived no threat to its religion at the time. It only existed for defending what it considered was an oppressed majority. The army is fully regimented. It now rules the streets, subdues the universities, suppresses dissent as sedition, and pursues to the end of the earth anyone that criticises their ‘God’ – the strong man and his word.

He is hailed as the new saviour. The army of volunteers, the RSS, was his alma mater. He was once a part of it. Some media in the free country now self-censor ‘for the good of the country’, ‘for peace’ and ‘harmony’ – I suppose the peace of the dead. Otherwise the Rashtriya SS is there to ‘restore peace and order’. The new India being built under the new redeemer needs the silence of consent; the dissonance of dissent ‘threatens’ the ‘peace’ and ‘integrity’ of the country. The once strong country with a deep democratic ethos is suddenly proclaimed by the Sangh to be fragile – unable to withstand any harsh criticism.

It is now considered harsh to call a spade a spade, to speak the truth as one sees it – in Mahatma Gandhi’s country. One has less and less and sometimes no right to one’s truth. Ascendant is the truth of the strong, particularly the strong man. His truth dominates all others, threatening many. Of course he has the Army of Truth working for him. That was how it once was in another country, in another era, not too long ago. It came to no good end.

Some say the fear of a bad end is at best unreal and at worst exaggerated. Hope wrestles fear. Here is hoping that hope wins. And India wins.

Ujjal Dosanjh is a former Canadian minister of health and a former premier of the Canadian province of British Columbia. He tweets at @ujjaldosanjh