The 12% reservation to Muslims was a key election promise of the ruling Telangana Rashtra Samithi. 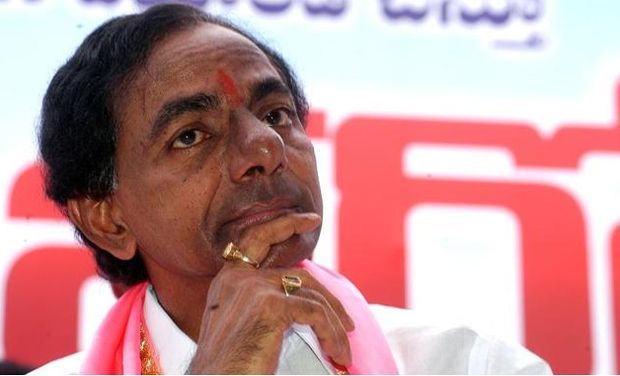 Hyderabad: The Telangana government will bring a Bill to provide 12% reservation to backward sections among Muslims in the Budget session of the assembly, chief minister K. Chandrasekhar Rao said today.

“We will put up the Muslim Reservation Bill in the coming Budget session itself,” he said in the assembly during a debate on welfare of minorities. The budget session is expected to begin next month.

The 12% reservation to Muslims was a key election promise of the ruling Telangana Rashtra Samithi.

The state government had appointed a commission to conduct a study of social and economic status of Muslims and the panel has submitted its report, which has been forwarded to the Backward Classes Commission for its opinion, Rao said.

“In order to provide 12% reservation to Muslims, a relaxation should be given to the stipulation that the reservations should not exceed 50%. The government of Tamil Nadu introduced Act 45/94 and with the consent of [the] Indian parliament got incorporated the issue of enhancement of reservation in the 9th Schedule of the Indian Constitution. We will follow the same policy in our state also,” Rao said.

Although he expressed confidence that the Centre would act favourably on the state’s move to provide the 12% quota, Rao said the state government would take legal recourse if the Centre does not respond positively.

However, BJP floor leader G. Kishan Reddy said the high court had already held that reservations on the basis of religion is against the Constitution.

The issue is also sub-judice as the matter of 4% quota (being given to backward sections among Muslims that began in undivided Andhra Pradesh) is in the Supreme Court, he said.

Rao, however, clarified that the proposed quota is not for all Muslims. “I did not say reservation is for Muslim religion. I said clearly in my clarification. We said we will work for the welfare of poor in the group by that name and bring reservation. You (Kishan Reddy) said it is sub-judice. There is nothing that Legislative Assemby cannot discuss and pass a bill just because it is sub-judice. We are free to discuss,” Rao said.