He said the Congress government which he helmed in Assam had set up detention camps in Assam following directions of the Gauhati HC in 2008. 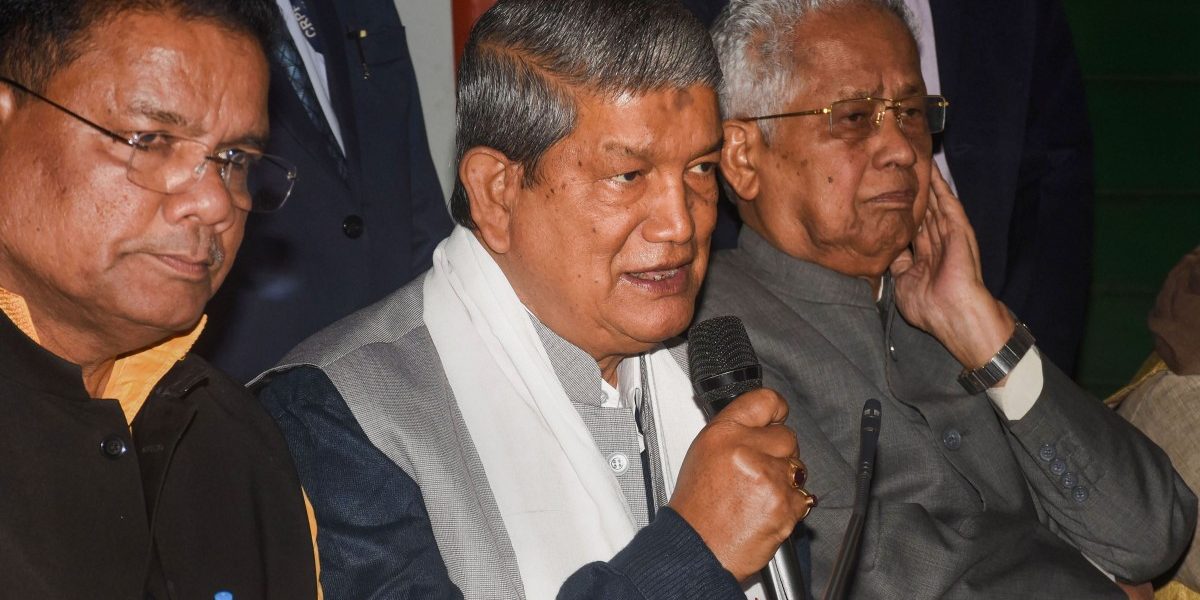 Guwahati: Senior Congress leader Tarun Gogoi on Friday called Prime Minister Narendra Modi a “liar” for saying that there is no detention camp in the country and claimed that the BJP-led government at the Centre had sanctioned Rs 46 crore for one in Assam’s Goalpara district.

Gogoi said the Congress government in Assam he had headed had set up detention camps in the state as per a Gauhati High Court order.

Detention centres were first built in Assam under High Court’s orders in 2009 for detaining declared foreigners. Subsequently, the BJP Government allotted funds of Rs 46.41 crores in 2018 and supported the construction of a big centre in Goalpara for housing around 3000 inmates. https://t.co/jMdv4ztzAh

“Modi is a liar,” Gogoi said at a press conference here referring to a rally by the prime minister at the national capital in which he had said there is no detention camp in the country.

Also read: NRC or No NRC: Who Is Lying, Narendra Modi or Amit Shah?

“In 2018 the Narendra Modi government had sanctioned Rs 46 crore for constructing the largest detention centre at Matia in Goalpara district of Assam for housing 3,000 illegal immigrants. Suddenly he says there is no detention camp,” Gogoi said.

“Why did the BJP government in 2018 sanction Rs 46 crore? This shows Modi is a liar,” Gogoi asserted.

He said the Congress government which he helmed in the state had set up detention camps in Assam as per the directions of the Gauhati High Court in 2008.

Gogoi had led three consecutive governments in the state from 2001 to 2016.

“They (BJP) say these (detention) camps were set up by the Congress. We set them up as per the order of the High Court to detain people who were declared ‘foreigners’ by the Foreigners’ Tribunal,” he added.