Sathiyaraj was produced before a judicial magistrate and remanded to judicial custody. 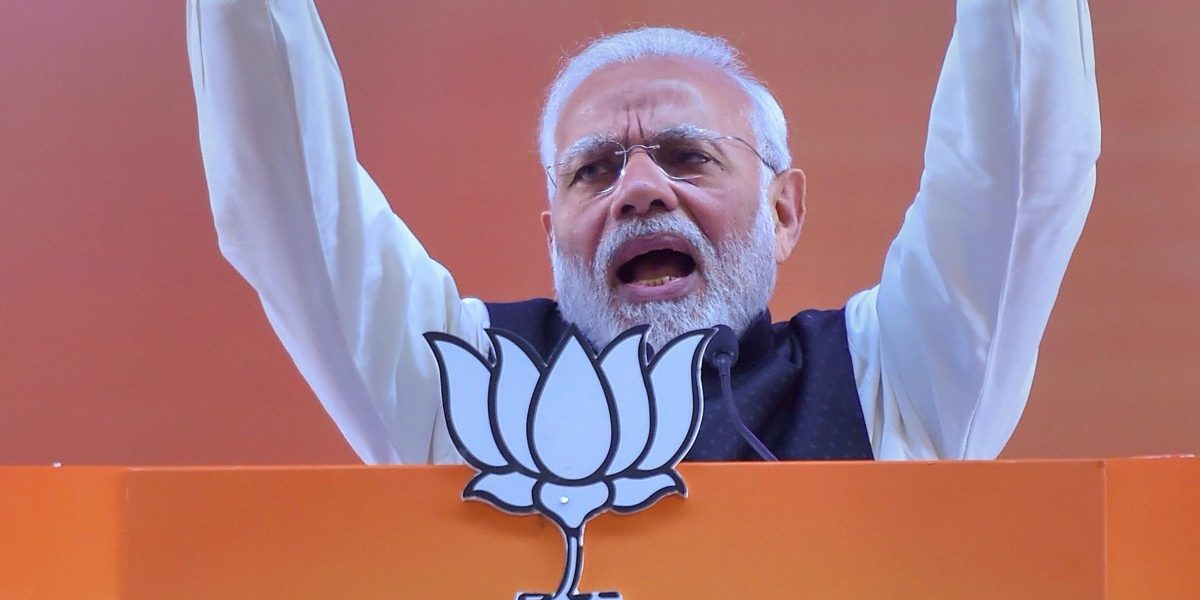 Sathiyaraj alias Balu, an office-bearer of MDMK’s Sirkazhi town unit in Nagapattinam, was arrested Sunday night based on complaints from local BJP and Hindu Makkal Katchi leaders. The Facebook post was made ahead of Modi’s visit to the state.

According to police, Sathiyaraj posted a caricature of Modi which depicted him carrying “a begging bowl”.

On Monday, he was produced before Sirkazhi judicial magistrate G. Yuvaraj who remanded him to judicial custody, police said.

The MDMK worker posted the image on January 26 in connection with the ‘GoBackModi’ campaign on social media which opposed the PM’s visit to Madurai for laying the foundation stone of the All-India Institute of Medical Sciences (AIIMS).

On Sunday, prime minister Modi laid the foundation stone for the Rs 1,264 crore AIIMS in Thoppur near Madurai.

Also Read: What Does BJP Have Against Wearing Black?

The MDMK staged a black flag protest against Modi shortly before he arrived in Madurai, accusing him of “betraying” the interests of the state.

Over 100 MDMK workers, led by its chief Vaiko, were detained over the protest and later let off.

Even in other states, rallies addressed by Modi and other senior BJP leaders reportedly have an unwritten n0-black protocol. Several instances where people wearing black clothing items and accessories not being allowed to enter meetings addressed by BJP leaders have been reported.