The state has seen years of protest against the oppressive Armed Forces (Special Powers) Act. 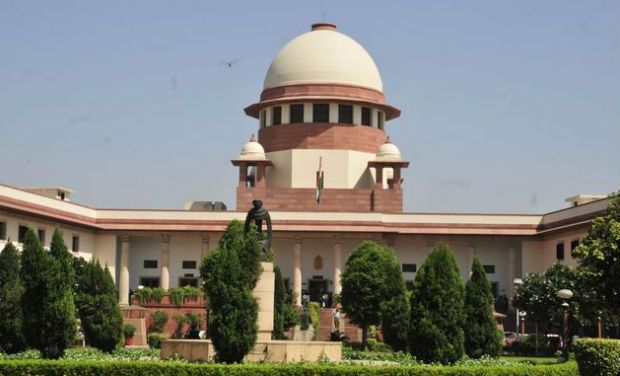 New Delhi: The Supreme Court on Friday observed that Indian army and paramilitary personnel cannot use “excessive and retaliatory force” in Manipur. The court was hearing a petition seeking inquiry by a special investigation team or the CBI into extrajudicial killings in the case.

The court also sought details of 1,528 alleged fake encounter cases in Manipur. The court stated that security forces cannot claim complete immunity from criminal action after using excessive force. The court said that encounters should be investigated by an independent agency but it is also open to the army conducting its own inquiry into the allegations.

Army and paramilitary personnel have enormous powers in the state due to the Armed Forces (Special Powers) Act, or AFSPA. Manipur has seen years of protest against AFSPA, which gives the army enormous emergency powers in the state. Civil rights activist Irom Sharmila has been on a fast-unto-death since 2006, demanding the repeal of AFSPA, which activists say has lead to human rights violations.