Srinagar's Mayor and His Deputy Reconcile, Direct Ire Against State and Centre

Corporators are upset that their basic needs including salaries, security and accommodation haven't been taken care of by the state administration. 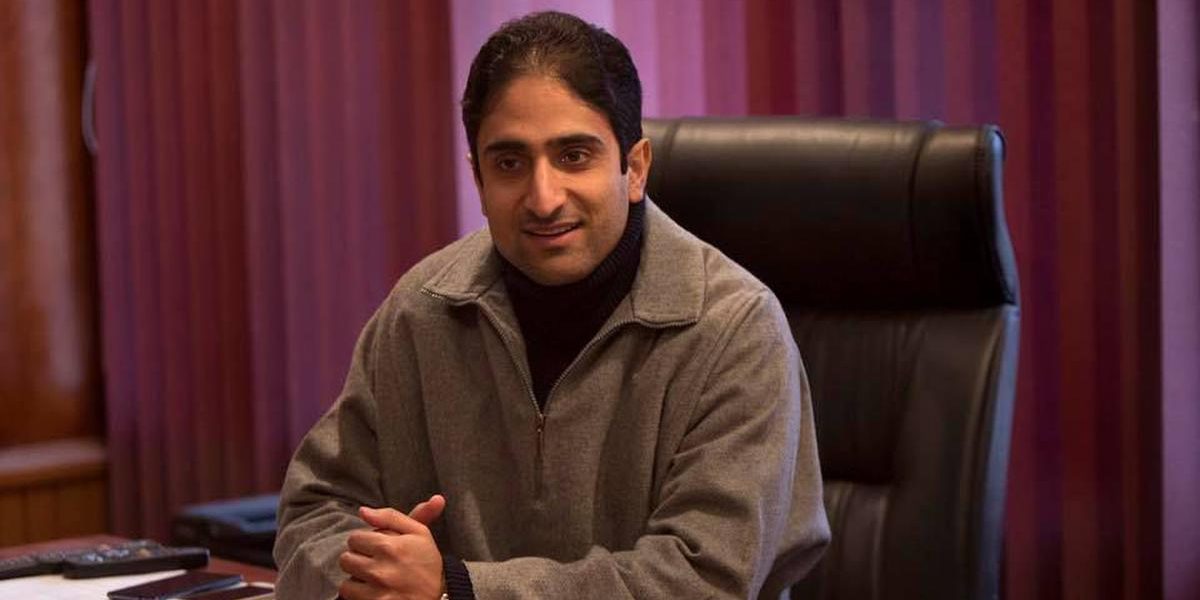 Srinagar: While the Congress party and Sajad Lone-led Peoples Conference continue to be on the opposite sides of Jammu and Kashmir’s political spectrum, a rare camaraderie has emerged between the two in the Srinagar Municipal Corporation offices.

After sparring with each other for weeks, Srinagar mayor Junaid Azim Mattu and deputy mayor Sheikh Imran, seem to have decided to hold the Centre, the state administration led by the governor and the state bureaucracy accountable for the crisis that the Srinagar Municipal Corporation (SMC) finds itself in. This is after the basic needs of the elected corporators including salaries, security and accommodation, haven’t been taken care of by the state administration.

Several corporators while speaking to The Wire said that the Centre and the state administrations so far had failed to keep up the promises made to them before the urban local body(ULB) elections, held in October this year.

As a result, difference between the mayor and his deputy seem to be put on hold as the duo direct their ire against what they called “the system”.

“We are fighting over issues that we shouldn’t be fighting for in the first place. Safeguarding and empowering the elected representatives are things the system should do on its own. Yet we are the ones who have to fight the rights and empowerment of our corporators,” mayor Mattu told The Wire.

Imran used his words more carefully and hoped that the state and Centre would deliver what they had promised. He however did show a sign of urgency and said, Srinagar “was in its last stages of cancer” owing to prevalent corruption and slow paced bureaucracy. 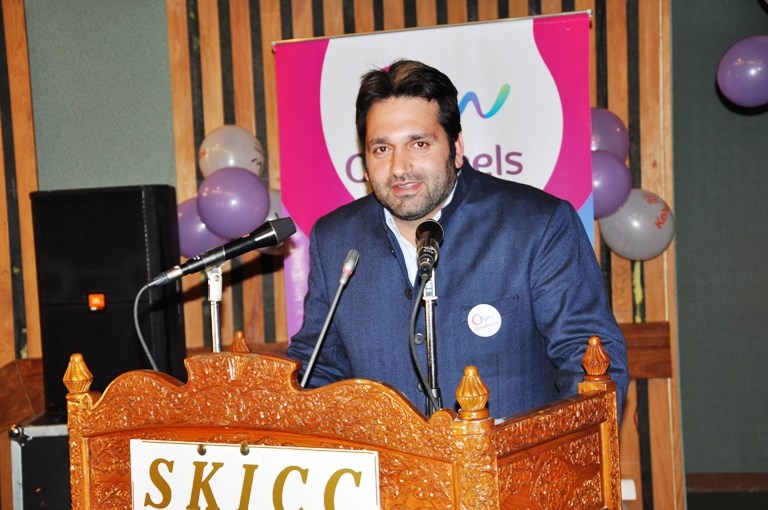 Holding urab local body (ULB) and panchayat polls was touted as a major challenge for the government forces posted in J&K owing to the growing militancy. If the security threat wasn’t enough, Kashmir’s two regional powers, National Conference (NC) and People’s Democratic Party (PDP) decided to boycott the polls till the Centre cleared its stand on abrogation of article 35 A of the Constitution which grants special status to J&K. There have been multiple petitions filed in the Supreme Court challenging the validity of 35 A.

Meanwhile, the People’s Conference (PC), Congress and BJP decided to fight the elections. The Congress won 16 seats and the BJP won in four wards in the 74-member body. The lion’s share went to independent candidates, who bagged the 53 seats.

Despite a low voter turnout, the newly elected Srinagar corporators were administered the oath on October 29 and subsequently mattu, who was previously with the NC, was chosen as the mayor and Imran as his deputy.

An independent corporator who wished not to be identified, said the sparring between Junaid and Imran started almost immediately after the duo took office. However, the corporator added that the sparring was not based on party lines.

“Definitely there were tensions between them because they belong to different political camps, but mostly the hostilities were about establishing their writ and demarcation of their territories. Once the two created their own spaces, issues regarding functioning of SMC, or rather its non-functioning, saw the mayor and his deputy at loggerheads,” said the corporator. The situation between the duo deteriorated in the last week of November

The Wire is in possession of communication between the mayor and his deputy’s office. They indicate hostility between the two.

For instance, in a letter dated November 26, Imran wrote to the divisional commissioner of Kashmir that the corporators were facing acute problems with their accommodation.

Imran wrote that the due to the security situation in the Valley , corporators were feeling unsafe and had asked the divisional commissioner to allot MLA hostels to the newly elected corporators . However, Imran allegedly excluded some corporators from the list.

Imran’s move, according to another Srinagar-based corporator, was triggered after Mattu allegedly sought accommodation for certain corporators. However, The Wire is not in possession of any communication in this regard.

Imran’s communication to the divisional commissioner was also marked to the mayor. He underlined the “selected list” of corporators for whom Imran was seeking accommodation, and scribbled on it, “What about the others?”

This was followed by another communication from Mattu, in which he wrote that he had, a week prior to Imran’s communication, discussed accommodation for “all corporators and not for the selected list” with the chief secretary of the state. This not marked to Imran and instead sent to the divisional commissioners office.

The duo seemed to have sparred over arrangement of stationary items such as letter pads, identity cards rubber stamps and visiting cards, according to another set of communication available with The Wire.

According to SMC officials, the corporators eventually called upon the two to end hostilities by holding a meeting to discuss how to move forward as a unit. Imran told The Wire,”There is no hostility. A perception of hostility was created. I am in regular touch with the mayor and in fact, had an hour long meeting today.”

Nevertheless, some corporators expressed satisfaction over the purported reconciliation, but remained skeptical about state administrations cooperation.

“We want to help people, that is why we were elected. But if the corporators themselves are not getting any support, what answers will we give to our constituents? If we do not have rubber stamps or letter pads, how are we supposed to communicate. The deputy mayor had to spend his private money to get us stationary and all of this because there are powers which want us to fail,” said Asif Baig.

Saleem Bhat, another newly elected face in the Downtown, said promises made by the state administration and the Centre must be fulfilled. “We fought this election by risking our lives, but the government needs to do more. Our security and accommodation is a major problem,” he said.

The Wire also spoke to corporators who continue to be stationed in hotels of Srinagar where they were allotted rooms before the ULB elections. “We were told that we would have to stay in the hotels for a few weeks, but it has been more than two months now. We can’t go home due to security issues. So we don’t have accommodation or security.”

Sheikh Imran seemed to be more optimistic than the rest of the SMC corporators. He said the body is now functioning in cohesion after a gap of a decade. He said the initial friction was due to this lengthy period of inaction.

Similar words were used by Mattu too, but that the problem at hand, that includes security and accommodation of the corporators, continues to persist.

Also Read: As Elections Near, Security Forces Have Scaled Up Anti-Militancy Operations in Kashmir

With regards to the security of the corporators, Imran said that the local police is currently reviewing the measures that need to be taken. “In regards to accommodation, for the first time in history, MLA hostels have been allotted to SMC. For now, we have allotted some rooms, but we will shift the corporators into the hostels once all of them have been allotted a unit of their own,” Imran said.

The PDP and the NC MLAs who have been asked to evacuate the houses have not complied. Spokespersons from both the parties have commented against the eviction directions issued by governor Satya Pal Malik and chief secretary B.V.R. Subramanyam.

But both Mattu and Imran, for now seem to be pleased with the move. What remains to be seen is whether this newly born camaraderie will survive the soon approaching election season.