Bhagwat had said that divorce is more prevalent in "educated and affluent" families. 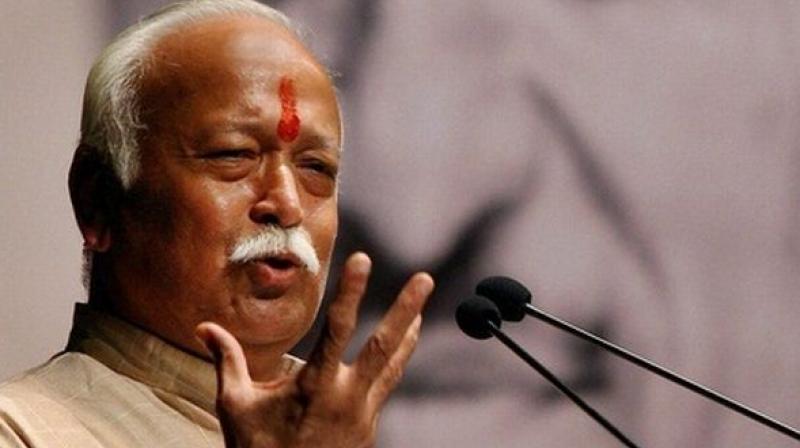 Bhagwat, in an address to RSS workers in Ahmedabad on February 16, had claimed that divorce is more prevalent in “educated and affluent” families.

“People fight over trifle issues. The cases of divorce are more in educated and affluent families, because with education and affluence comes arrogance, as a result of which families fall apart. The society also falls apart because society is also a family,” Bhagwat said.

To this, Sonam Kapoor tweeted, “Which sane man speaks like this? Regressive foolish statements.”

Which sane man speaks like this? Regressive foolish statements https://t.co/GJmxnGtNtv

Mini Mathur also tweeted, saying, “Let us all remain illiterate and financially poor. At least it will not result in divorce. #Preferences.”

Writing in ThePrint, Zainab Sikandar criticised Bhagwat’s statements, saying they reinforce the view that divorce is “something evil and shameful”. “Women continue to be shamed and blamed for the relationship not working out. This evidently forces many to stay in toxic and abusive marriages,” she writes.