Of the state's 32 seats, the Sikkim Krantikari Morcha won 17 seats. 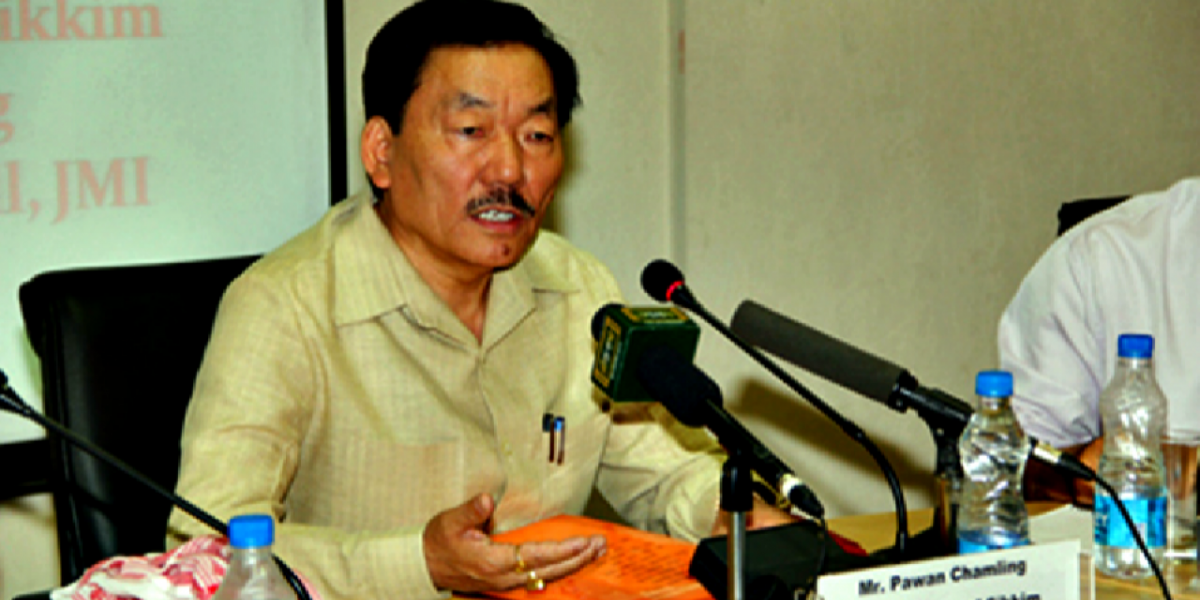 Of the state’s 32 seats, Golay’s SKM won 17 seats, leaving the chief minister and his Sikkim Democratic Front totally stunned, who won 15 seats. The counting of votes on the 32 seats concluded late Thursday night.

In a solace for the 68-year-old outgoing chief minister, he won both Poklok-Kamrang and Namchi Singhithang seats, on the way to a record eighth term as a legislator.

Minister Garjman Gurung, however, lost the election from the Khamdong-Singtam seat.

Also read: BJP, Its Allies Ahead in Majority of 25 Northeast Lok Sabha Seats

The SKM is likely to convene a parliamentary board meeting Friday to elect its chief ministerial candidate, a party leader said.

The SKM’s Women Front General Secretary Pabitra Bhandari told PTI that the party cadre would like P.S. Golay to become the next chief minister.

“It is the general wish of the party cadre that Golay himself lead the next government as he took the nascent party to an electoral victory in Sikkim after prolonged struggle for more than five years,” she said.

However, it is up to the leadership on the next chief minister, Bhandari said.

Meanwhile, the SKM cadres burst fire crackers at various places in Sikkim and raised slogans to celebrate an unlikely victory of the party.

They also took out a victory procession in the state capital to mark the historic occasion.

The SDF has accepted the verdict.

“We thank the people of Sikkim for giving us a long rope to serve them. We did our best to take our state on the path of development and prosperity under the leadership of Pawan Kumar Chamling,” its spokesperson K.T. Gyaltsen said.

The SDF also congratulated the SKM over its victory.