The resolution was moved by Sena MP Sanjay Raut, who said the BJP had been demoralising the party for the last three years. 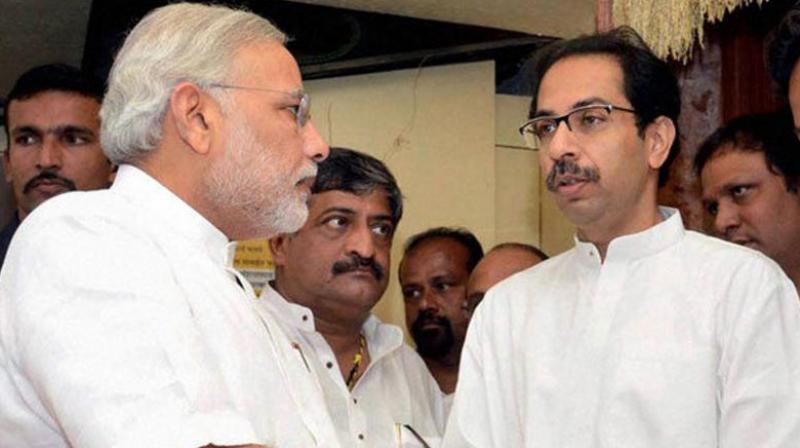 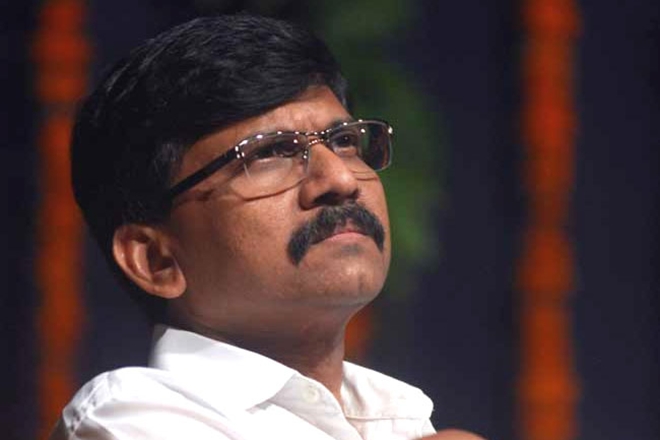 Mumbai: The Shiv Sena today passed a resolution not to align with the BJP and go solo in the Lok Sabha and Maharashtra assembly polls next year.

The resolution was moved by Sena MP Sanjay Raut, who said the BJP had been demoralising the party for the last three years.

The resolution was passed unanimously in the party’s National Executive meet here.

“I moved the resolution for the Shiv Sena to fight the Lok Sabha and Vidhan Sabha polls on its own in 2019,” Raut said.

“The BJP allied with the Sena in the name of Hindutva and the Sena kept patience for Hindutva. However, the BJP in the last three years has been demoralising the Sena and using power to do so,” Raut said.

The Shiv Sena is holding internal polls to elect its party president and other functionaries today, the birth anniversary of its founder Bal Thackeray.

Sena president Uddhav Thackeray is set to be re-elected as there is no other nomination for the post, party sources earlier said.

A meeting of senior Sena leaders was held at Thackeray’s ‘Matoshree’ bungalow in suburban Bandra yesterday to discuss the internal polls.