While the party seemed unwilling to break the pre-poll alliance with the BJP, MP Sanjay Raut claimed it had "options" to form the government. 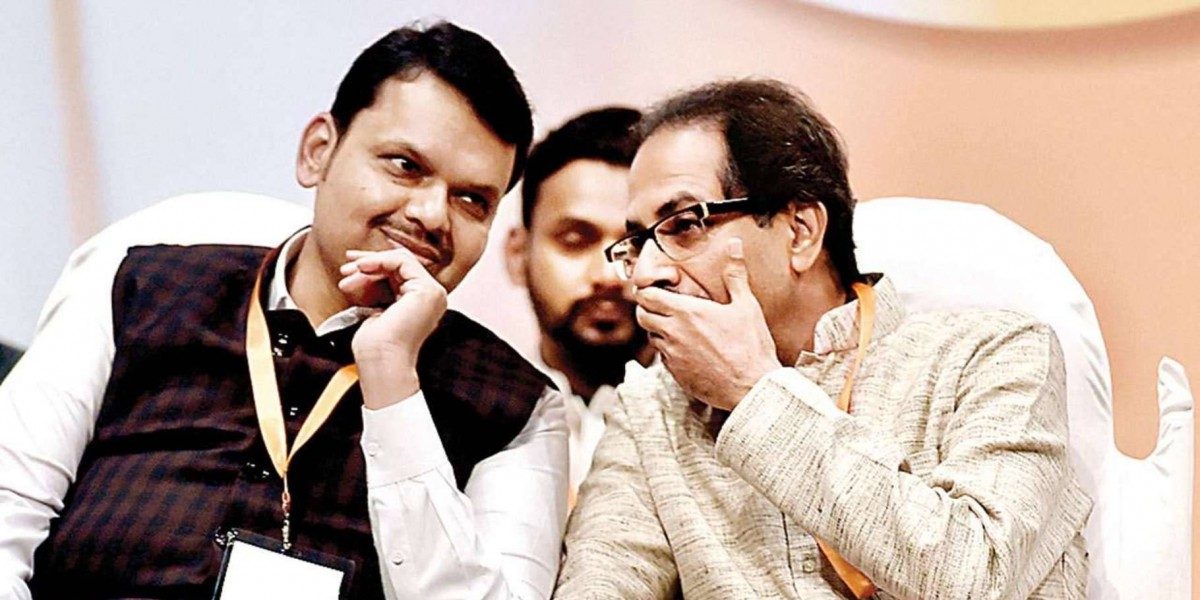 New Delhi: With no headway made in talks with ally BJP in the formation of a government in Maharashtra, the Shiv Sena on Thursday moved its MLAs to a hotel in suburban Mumbai.

The two parties have been locked in negotiation about who will become the chief minister. While Shiv Sena did not back down from claiming the post, the party’s chief also said it was unwilling to break the pre-poll alliance.

On Thursday, Thackeray chaired a meeting of Sena’s new MLAs for over an hour, during which the legislators reiterated that the “equal sharing of posts and responsibilities” formula agreed upon before the Lok Sabha polls should be implemented.

The Sena MLAs passed a resolution, authorising Uddhav Thackeray to take a “final decision” on government formation in Maharashtra.

After the meet, held at Thackeray’s Bandra residence ‘Matoshree’, the legislators went to the Rangsharda Hotel, close to the party chief’s home, where they were shifted amid the ongoing uncertainty over government formation and fear of switching sides.

“It is necessary for all the MLAs to be together in the prevailing situation. Whatever decision Uddhavji takes will be binding on all of us,” Sena MLA Sunil Prabhu said.

“Threats and blackmailing won’t work now,” said Sena MP Sanjay Raut, who has been the public face of the party’s new-found belligerence during the last fortnight. He claimed the party had “options” to form the government, but did not elaborate.

According to reports, an editorial in the Sena mouthpiece Saamana indirectly accused the BJP of poaching newly-elected MLAs to form the new government. “Those who don’t have anything to do with BJP or Hindutva are contacting the newly-elected MLAs and are using the language of thaily (bag). These complaints are rising,” it said.

The results of the October 21 assembly poll gave the BJP-Shiv Sena combine a comfortable lead, with the allies securing 161 of the 288 seats. The BJP won 105 seats and the Sena emerged victorious in 56. While their tally is enough to form a government, Shiv Sena has been more vocal in demanding that the chief minister should be from its ranks. 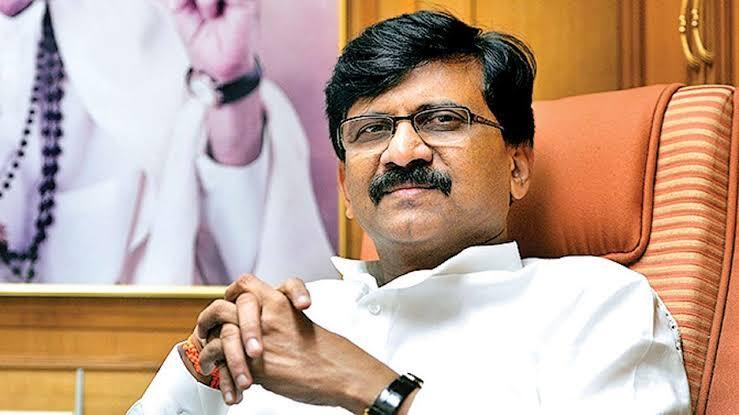 Maharashtra advocate general Ashutosh Kumbhakoni met governor Bhagat Singh Koshyari at Raj Bhavan amid talk of the latter stepping in to anoint a caretaker CM if nobody stakes claim to form the new government before the present assembly’s term ends on Saturday.

In Nagpur, Union minister Nitin Gadkari said chief minister Devendra Fadnavis should head the new government as he has been elected head of state BJP legislature party, and ruled out his assuming the state’s top job.

He also said RSS chief Mohan Bhagwat should not be linked to the formation of government in Maharashtra.

Senior leaders of Maharashtra BJP met governor Koshyari in Mumbai to discuss “legal aspects” of the delay in the formation of a government. Those who met Koshyari included state BJP chief Chandrakant Patil and ministers Sudhir Mungantiwar and Girish Mahajan.

Anant Kalse, former principal secretary of the state legislature, said the onus is on governor Koshyari to act if no party stakes claim to form the new government. If no party comes forward, the governor can invite the single largest party to form the government, Kalse said.

Former Maharashtra advocate general Shrihari Aney said it will be a “very long time” before one can think of imposing President’s rule in the state. “There are many options and actions to be taken before reaching such a decision,” Aney said.

“There is no provision in law that the new government will have to be formed by November 9, after the tenure of the present assembly ends,” Aney said.

The Congress on Thursday questioned the BJP-Shiv Sena alliance’s “moral right” to form the government in Maharashtra if the Sena apprehends poaching of its MLAs by its senior ally. The Nationalist Congress Party claimed that its MLAs were being approached with inducements for switching camps.