The title was used attributed to former chief minister Sheikh Abdullah and the centre has been used as a subsidiary prison since August last year. 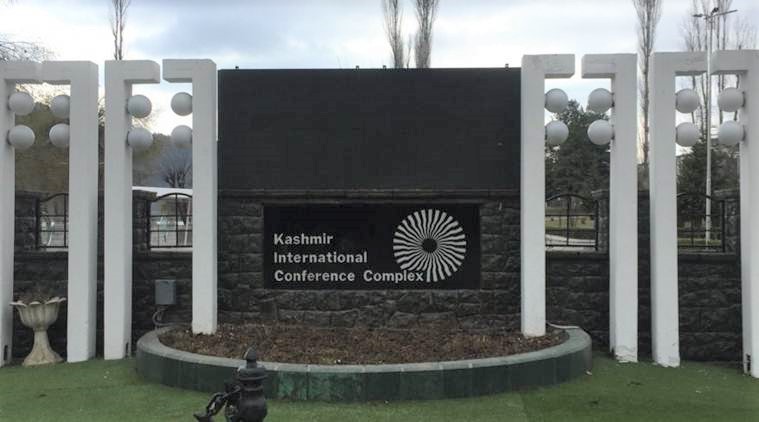 New Delhi: The move by the Jammu and Kashmir administration to drop the ‘Sher-e-Kashmir’ title from the famous eponymous conference centre in Srinagar has been criticised by politicians Mohammad Yousuf Tarigami, a CPI(M) leader, and former Union minister Saifuddin Soz.

The conference centre, which is located on the banks of the Dal Lake, has played host to a number of international and national conferences. After the Centre’s decision to dilute Article 370 in August last year, the centre was turned into a subsidiary. Politicians such as People’s Conference chairman Sajad Lone, PDP leader Naeem Akhtar, National Conference leader Ali Mohammad Sagar and bureaucrat-turned-politician Shah Faesal were among those held at the centre.

In a statement, CPI(M) leader Tarigami said dropping the Sher-e-Kashmir title is an “attack on the history of J&K”. The move attempts to undermine the contribution of the leadership headed by Sheikh Mohammed Abdullah, who preferred secular India over Pakistan by rejecting the two-nation theory, he said.

“Sher-e-Kashmir is not just a title but a glorious chapter of history in Jammu and Kashmir. We might have difference with Sheikh Mohammad Abdullah but that doesn’t mean we should undermine his and his colleagues’ historic role which they played right from their advent on the political scene,” the statement reads.

He said the contribution of the ‘Quit Kashmir Movement’ led by Sheikh Abdullah for the upliftment of the people and “revolutionary changes” in the agrarian and education sectors laid the foundation of ‘Naya Kashmir’. This idea has been under attack since the BJP came to power at the Centre, especially after the August 5 decision last year, Tarigami said.

He also recollected that July 13, observed as Martyr’s Day and on the birth anniversary of Sheikh Mohammad Abdullah, has been dropped as a public holiday. This, when seen in conjunction with removing the title of ‘Sher-e-Kashmir’ from the state award and police medal, “exposes the dubious stand of the BJP time and again. BJP can welcome with open arms any body when it feels its need but will not hesitate in punishing him/her, when it opposes their disastrous policies”.

“We cannot look at the emerging situation in isolatation. That will only amount to playing in the hands of those working behind the scene and aiming at disrupting our unity. The time demands all of us to stand together at this crucial juncture of our history and safeguard the interests of our people,” the statement concludes.

Saifuddin Soz, former Union minister and Congress leader, said that the people of Kashmir never changed the names of old institutions, as they were part of history. “So, Hari Parbat, Jogi Lankar, Amar Singh College, Sri Pratap College, SMHS Hospital, Vishwa Bharti College, Gandhi Memorial College and dozens of other titles of institutions have continued to be the same,” he said.

He said that the current administration, “even though, it is an intermediary arrangement before elections”, continues to change the names of institutions when it does not have the mandate.

“We know very well that we have fallen to the very bad times; but, we did not know that the government has become so impatient to impair every element of our identity, before it completes its tenure,” he said.