He said nation comes before the party, questioning the PM over the Rafale deal, demonetisation and GST. 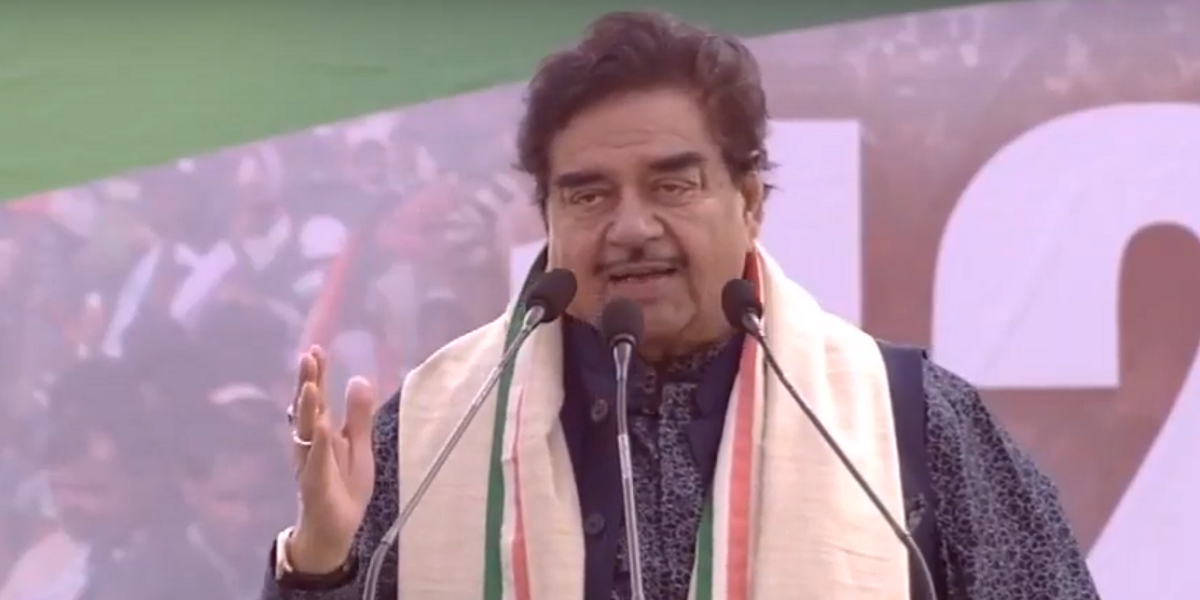 New Delhi: Sharing the stage with opposition leaders in Kolkata, disgruntled BJP leader Shatrughan Sinha on Saturday called for a change in the government in the 2019 Lok Sabha election. He added that he was not afraid of being removed from the ruling party.

He insisted he would continue to “show the mirror” to the party and call “a spade a spade”.

Sinha has been at odds with his party over several issues and has criticised demonetisation and the implementation of the Goods and Services Tax. He has said he was attending the rally hosted by TMC chief and West Bengal chief minister Mamata Banerjee in Kolkata as a representative of the Rashtra Manch, a political action group launched by former BJP leader Yashwant Sinha.

“My elder brother Yashwant Sinha was saying that after this I will be definitely removed from the party, I told him ‘koi baat nahi hai‘ (no problem),” he said.

The rally was attended by several opposition leaders under the United India Rally. Several chief ministers, party heads and Congress representatives were present on the occasion.

Known for his powerful dialogues in Hindi movies, Sinha said, “I am in Bharatiya Janata Party but before that, I am with Bharat ki janata (people of India).”

Two days ago, Sinha said he did not receive “respect” in the BJP and will attend the Kolkata rally, which was projected as a show of strength by anti-BJP political parties.

He spoke at length and attacked the Narendra Modi government on the controversial Rafale fighter jet deal, demonetisation and implementation of GST.

“If you keep suppressing facts, people will continue to say ‘chaukidar chor hain‘,” he said, using the word Congress president Rahul Gandhi has been employing to criticise the prime minister on the Rafale jet deal issue.

Sinha, who served as a Union minister in the NDA cabinet of Atal Bihari Vajpayee, said there was “lokshahi” during Vajpayee’s tenure and now it’s “tanashahi” (dictatorship).

He urged all leaders present at the dais to unite and usher a change in the country and facilitate new leadership to take over. 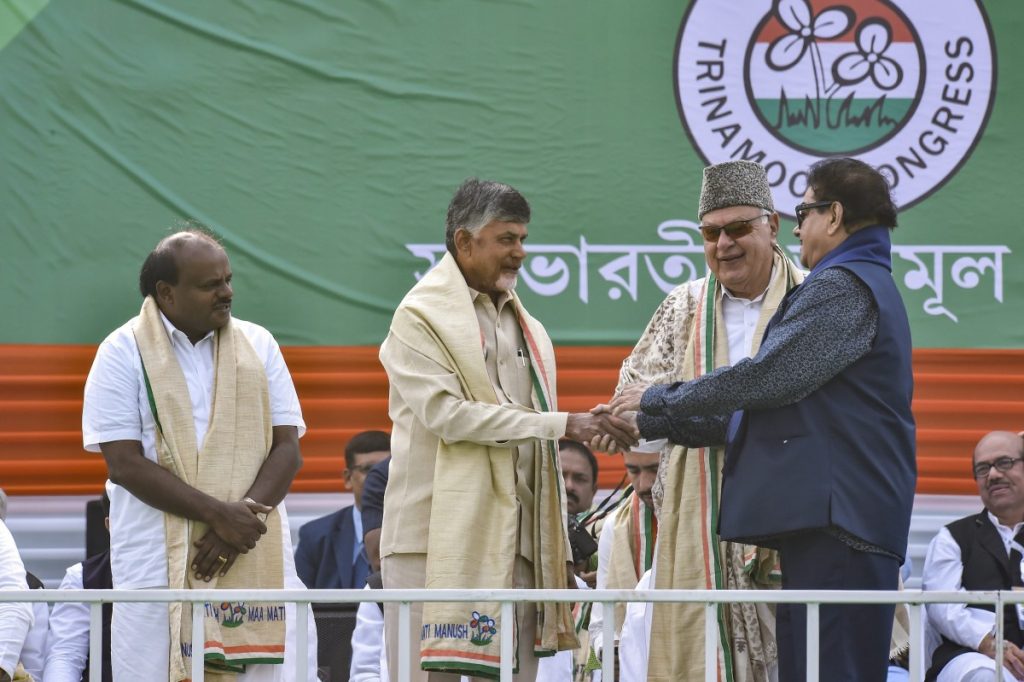 Taking “cognisance” of Sinha’s presence at the united opposition rally against the Narendra Modi government and termed the actor-turned-politician an “opportunist.”

Sinha, a former Union minister, criticised Modi and the BJP-led government at the Centre.

Addressing a press conference at the party office in New Delhi, BJP’s national spokesperson Rajiv Pratap Rudy described Sinha as an “opportunist”. Sinha was in the BJP only to “enjoy the perks of being an MP”, but at the same time seen presenting different voices at various platforms.

“Sinha has been speaking against the party at various platforms. And it is always important for the BJP to act against such people and the party will take cognisance of it,” Rudy said.

Taking a dig at Sinha, Rudy said some people are “intelligent in different ways”.

“At the same time, they are so opportunistic… and can be present at any conclave,” Rudy said.