The incident took place at around 5.40 pm on Friday in the state capital's high-security zone as it houses the assembly as well as the Lok Bhawan. 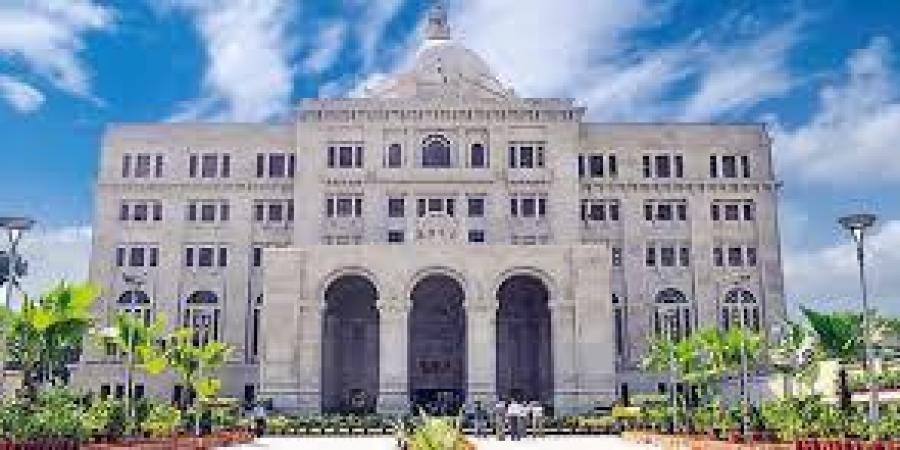 New Delhi: A woman and her daughter set themselves on fire in front of the Uttar Pradesh chief minister’s office; allegedly over police inaction in a land dispute case in Amethi.

The mother-daughter duo sustained burn injuries and was admitted to the civil hospital where their condition was critical, police said.

The incident took place at around 5.40 pm on Friday in the state capital’s high-security zone as it houses the assembly as well as the Lok Bhawan [the office of Uttar Pradesh Chief Minister Yogi Adityanath].

The police personnel posted there swung into action as they saw the women engulfed in flames and rescued them, they said.

A video of the incident went viral on social media.

“They had some dispute in the Jamo area in Amethi. They had come here but didn’t approach anyone and instead tried to immolate themselves in front of Lok Bhawan,” a senior police officer said.

“We are probing the matter,” the officer added.

Bahujan Samaj Party chief Mayawati said the mother and her daughter were “compelled to set themselves afire” as they did not get justice from the Amethi administration. Samajwadi Party president Akhilesh Yadav said the incident should “wake up” an “insensitive government”.

“UP government should take this incident seriously, and deliver justice to the aggrieved. Action should also be initiated against the officers who showed laxity in this regard, so that such incidents do not happen in future,” said Mayawati in a tweet in Hindi.

“Is the attempt made by two women to set themselves afire not enough to wake up a sleeping government or is it that an insensitive government and chief minister are waiting for any other major incident? Is there something known as a government in Uttar Pradesh?” SP president Akhilesh Yadav said in a tweet in Hindi.