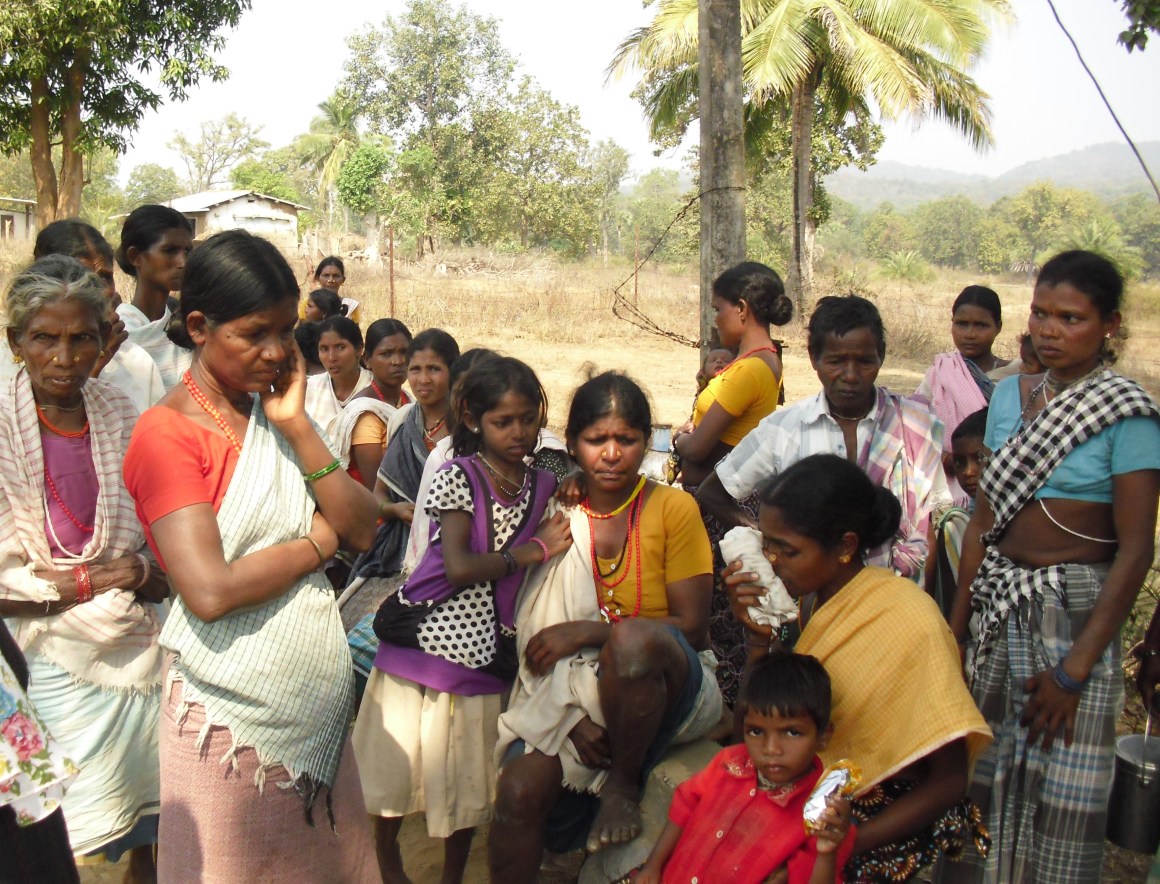 The following is the full text of a statement from the Safdar Hasmi Memorial Trust condemning recent statements by the Chattisgarh home minister Ram Sewak Paikra against academics and political activists investigating human rights abuses in Chhattisgarh, and the harassment of their local contacts and hosts by the police. The statement has been signed by a number of scholars and activists.

We strongly condemn the Chhattisgarh government and its police force for using intimidation and threats of a criminal case against academics and political activists investigating human rights abuses in the southern parts of the state, especially Bastar and Dantewada. A fact finding team consisting of Professor Archana Prasad, Jawaharlal Nehru University (JNU), Professor Nandini Sundar, Delhi University (DU) and Vineet Tiwari, researcher at CPI’s Joshi-Adhikari Institute recently visited the area for five days between 12 and 16 May 2016. They were accompanied by Sanjay Parate, Chhattisgarh State Secretary, CPI-M.

After the visit the team was accused of spreading dissent against security agencies and supporting the ‘Maoists’. The statement by the state home minister Ram Sewak Paikra in the Times of India reportedly calling the three reputed Delhi based academicians ‘anti-nationals’ and ‘Maoist’ is part of a recent and explicit trend to stifle the freedom of expression and movement through a state crackdown on political dissent. The threat of an FIR and further harassment looms large. The local contacts, escorts and villagers who hosted the team are being harassed and intimidated by the police in order to fabricate evidence and ensure that they help no other study team in the future.

The press release by the team clearly indicts both the Chhattisgarh state and Maoist violence and reveals how ordinary Adivasis, struggling for a dignified existence and protesting against the violation of basic rights have little space to voice genuine grievances.

This is the latest in a long line of actions to criminalise dissent, free expression and movement and stifle fair reportage of events which have become hallmarks of the Chhattisgarh government.

We appeal to all democrats to condemn this brazen attempt at intimidation by the State and its security agencies.