'RSS Teaching' May Have Been at Core of Surgical Strikes Call, Says Parrikar

The defence minister continues to use the army's surgical strikes to attack the opposition and claim credit for the government – and now the entire Sangh parivar. 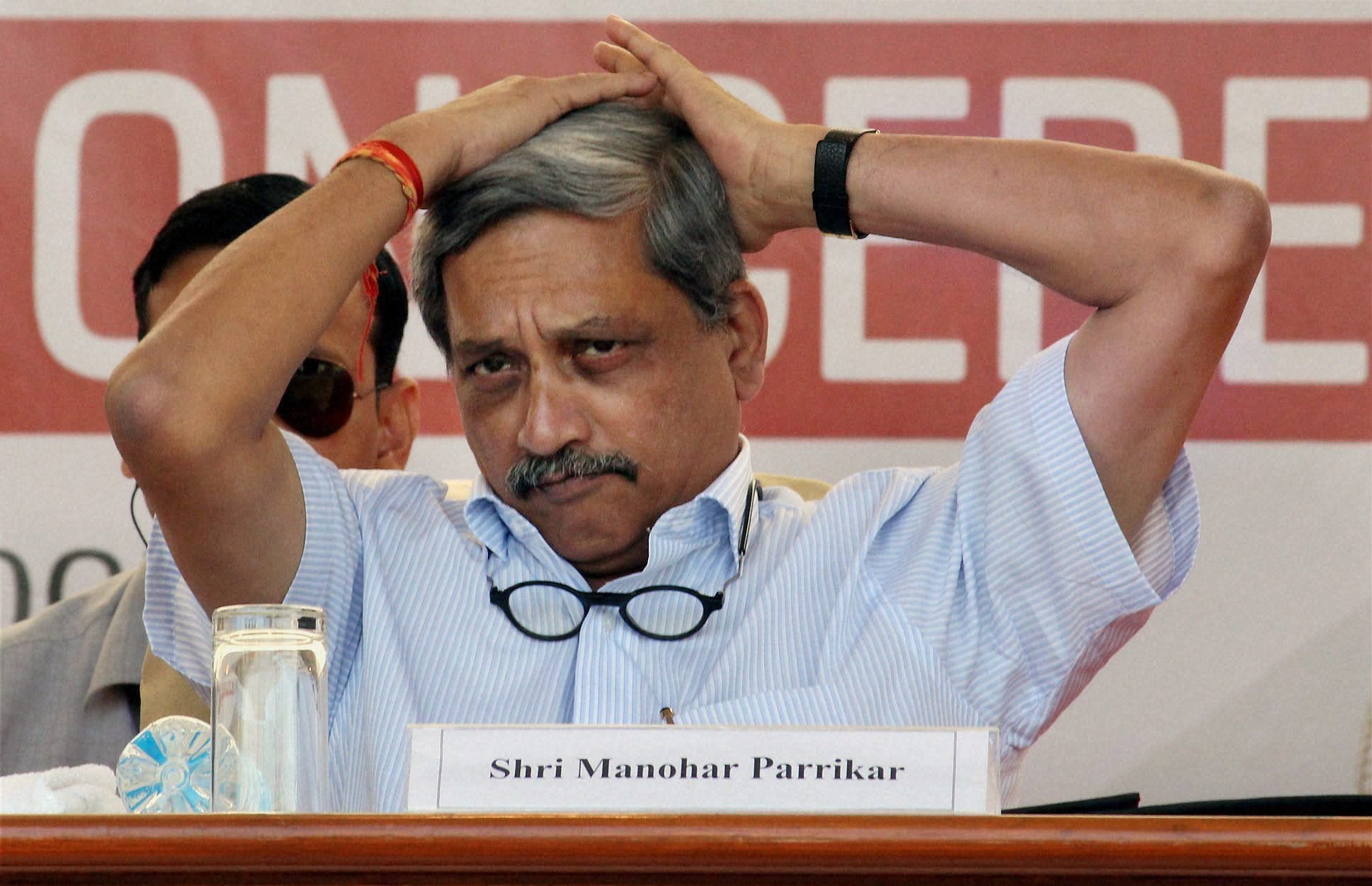 Defence minister Manohar Parrikar speaks at the inaugural ceremony of Tech Fest, a unique initiative aimed at creating awareness about the Indian army in Ahmedabad on Monday. Credit: PTI

Ahmedabad: In remarks that are sure to add a new twist to the ongoing national debate over the use and misuse of the army for political purposes, defence minister Manohar Parrikar on Monday appeared to give credit to “RSS teaching” for India’s decision to launch ‘surgical strikes’ against terrorists across the Line of Control.

The Rashtriya Swayamsevak Sangh is the parent body of the Bharatiya Janata Party and all senior leaders of the party, with rare exceptions, are products of the secretive organisation.

“When I came to the central government as defence minister, I knew nothing. I wonder, with the combination of a prime minister who comes from Mahatma Gandhi’s [village], and I, as defence minister, coming from Goa which never had any martial race, and surgical strikes. This equation was, uh, may be the RSS teaching was [the] basic core, but this was quite a different kind of combination,” Parrikar said in remarks to students at Nirma University at a function, ‘Know my army’.

The defence minister said the recent action of Indian army, which he described as the world’s best, has increased the sensitivity among citizens regarding national security in a very effective way.

In similar vein, he said said,  “From the day of the strike till today, some politicians are seeking proof…  When Indian Army says something we should believe it.”

The army has “very high integrity”, he said, adding, “I do not feel that anybody will seek proof from them (Army) here in Ahmedabad.”

“There are people who will never get convinced even if definite proof is given,” Parrikar said.

“Two good things have happened after the surgical strikes. First thing is except some politicians, every Indian is rising in unison and standing behind our brave soldiers.

And the second thing is we (Indians) have acquired sensitivity regarding national security in a very effective way,” he further said, adding that he is receiving mails suggesting suspicious activities.

“If people see anything wrong, they intimate the police or send me mails. Half of mails I get suggest suspicious activities happening. Many ex-servicemen are also offering their service for the nation, saying that they are retired but can still fight.”

To a question on security lapses, Parrikar said, “When you are doing things and if there are lapses in it, then mistakes should be rectified.”