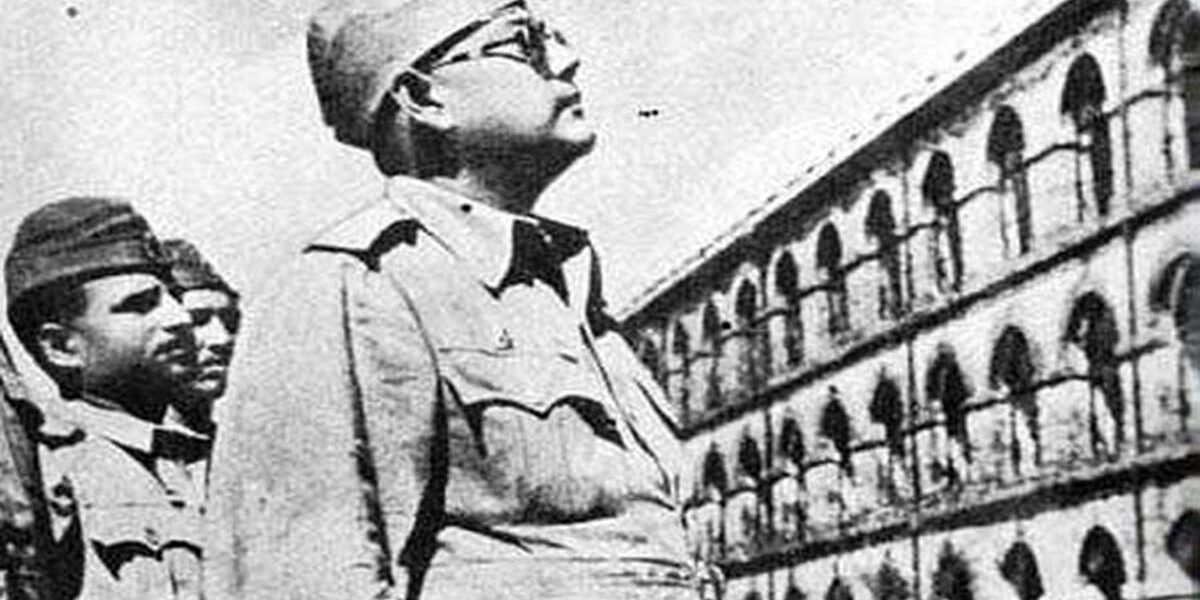 Bose, she said according to Hindustan Times, believed in secularism and inclusiveness, and so his ideas and the RSS’s are “poles apart and do not coincide”. In terms of ideology, he would have come closest to the Congress party in today’s India, she continued.

Bose believed in different religions cooperating with each other, according to his daughter. “RSS and BJP do not necessarily reflect this attitude … If you want to put a simple label, they are rightists, and Netaji was a leftist,” she told PTI over phone from Germany where she lives.

“From what I hear about the RSS ideology, I would agree that it and Netaji’s ideology are poles apart. The two value systems do not coincide. It will certainly be good if the RSS felt it wanted to embrace Netaji’s ideals and ideas. Many different groups want to celebrate Netaji’s birthday in different ways and a number of them necessarily agree with his ideas,” she continued.

She said she was not aware of any specific criticism of the RSS that Bose may have made, but their ideologies definitely did not align: “I don’t know any quote (of Netaji) which I can give you. He may have made critical statements about RSS members. I know what his (Netaji’s) views are and about RSS. The two value systems do not coincide. RSS and Netaji’s ideology of secularism do not coincide with each other.”

In September last year, Pfaff had reiterated her appeal that Bose’s remains should be brought back to India. “It was my father’s ambition to experience a free India. Tragically, his untimely death denied him this wish. I feel his remains should at least touch the soil of India and bring closure to the matter. A closure was denied my late mother Emilie Schenkl – and I hope that it will not be denied to me as well,” she had said in a press statement.

Eighty-year-old Bose Pfaff, who is an economist by profession, had earlier also requested the Modi government to bring her father’s remains back to India from Tokyo, claiming that both nations have dilly-dallied on her demand.