Through his vision, words and actions, Vajpayee became a great consensus builder; the father of the coalition form of government, conciliatory politics; and inclusive development. 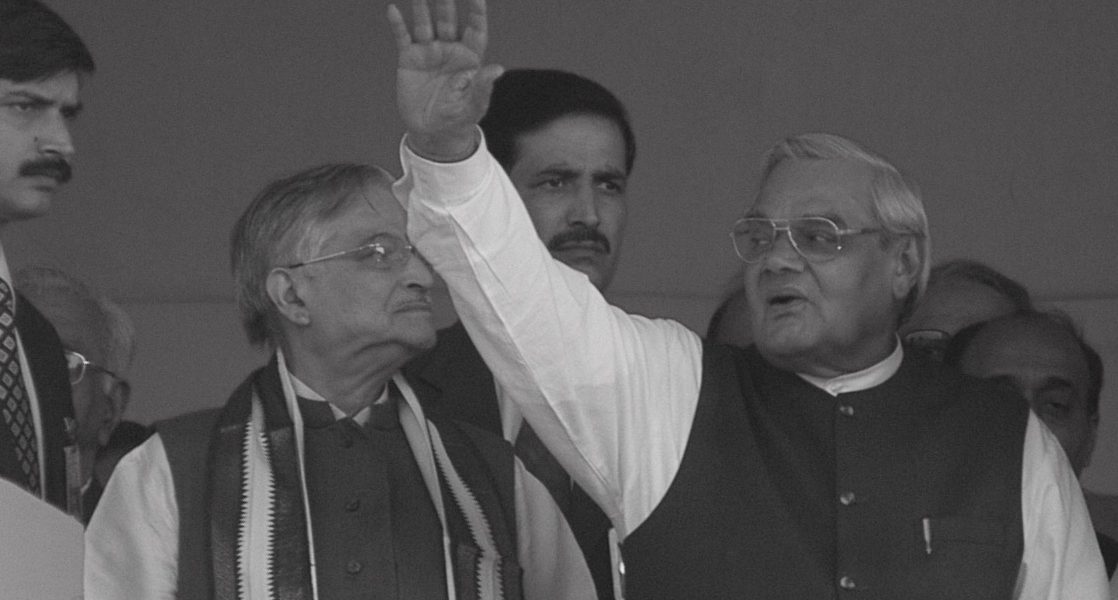 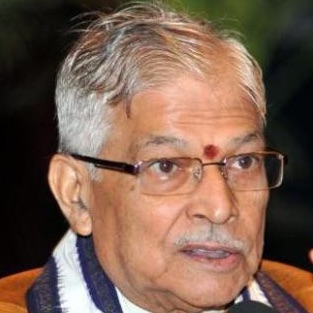 Atal the prime minister, Atal the external affairs minister, Atal the orator, Atal the politician, but along with all of these, I also know Atal the human being, Atal the harmoniser and Atal who introduced a new paradigm of political conduct based on humanity (insaniyat) and reconciliation, both in the national and international arena. He believed in connecting people locally as well as globally.

The human heart in him got him instantly connected with people, and he translated this quality in ensuring cultural, civilisational, spiritual and infrastructural connectivity. Atalji connected people, villages, towns, countries and even diverse political ideologies to stitch a diverse coalition of parties unparalleled in history, ushering in a new paradigm in politics.

His views, expressed during the New Delhi conference on the dialogue among civilisations organised by the Ministry of Human Resources Development in 2003 were an indication of his global concerns, his keen desire to develop a new art and science of dialogue among civilisations as an indispensable instrument for sustainable culture of reconciliation and peace in the world. Vajpayee believed in creating a vibrant atmosphere of concord and amity among nations, continents, civilisations and peoples of the world. He wanted to create a paradigm of conduct of international affairs through dialogue, based on the recognition of diversity and harmonising the different viewpoints through reconciliation. I consider Vajpayee the harmoniser and reconciler as one of the greatest leaders of modern India.

Connectivity was the mantra which Vajpayee used as a great unifier: to connect people, he used infrastructure as a platform to connect the country’s four corners in the form of Golden Quadrilateral project, which is touted as amongst the world’s longest people highways project running 5,846 km, aimed to connect major agricultural, industrial and cultural centres of India. On the one side was the golden quadrilateral project, and on the other side, he gave equal importance to the Pradhan Mantri Gram Sadak Yojana for connecting the rural areas, thereby leading to a major economic boost for the country. He also created the ministry of Development of North Eastern Region to connect this sector with the rest of the country.

To ensure that connectivity was not limited only to hard-infrastructure through highways, he laid the foundation for a “connected India” through the national optic-fibre network – the technology highway. This paved way for creating the world’s largest and most cost-effective telecom market, thereby giving a major boost to the IT revolution. Today, if India has the second largest mobile subscriber base, it is due to Atalji’s policies that laid the roadmap for the telecom sector.

India has the largest diaspora in the world at 16 million and the Pravasi Bharatiya Divas was Vajpayee’s brainchild to connect this Indian diaspora across the world, and to rekindle their interest for India. This was the most innovative programme to “connect” the globally scattered Indians. This also led to these Indians coming back or/and investing in India.

Vajpayee understood the importance of regional diplomacy in ensuring connectivity through the Look East policy; a masterstroke of Vajpayee was the effort to cultivate extensive economic and strategic relations with the nations of Southeast Asia in order to bolster its standing as a regional power, and a counterweight to the strategic influence of China. His foreign policy on one side looked at cordial relations with the big powers, but also gave equal importance to neighbours —t his was also about taking everyone along while keeping the interest of India paramount.

When it came to ensuring a stronger India, he not only took a decisive step to do the Pokhran tests, but also stood his ground and raised the stature of India as a nuclear power, something that remained elusive for seven decades. After the Pokhran blasts, India was threatened by severe global sanctions. With great maturity and skill he steered clear of the situation, signed a vision document with the United States and a Moscow Declaration with Russia. Vajpayee also engaged with China to establish the Special Representative mechanism for peaceful resolution of the border dispute. He was firm in rejecting the US request to send the Indian Army to Iraq.

In implementing antyodaya, he gave farmers a high priority. Farmers’ welfare was close to his heart and he ensured that credit cards were not the rich man’s status symbol, but a poor farmer’s basic necessity; kisans also got Kisan Credit Cards. Such was the kind of out-of-box thinking Vajpayee brought to public welfare and governance.

Atalji realised the importance of education and technology for development, and made education a fundamental right through the Sarva Shiksha Abhiyan, and connected people via education. This was the biggest educational programme for universalisation of elementary education in the world. It was during his time as prime minister that for the first time Indian Institutes of Information Technology were opened in different places and seeds were sown to create a knowledge society. He strengthened Lal Bahadur Shastri’s slogan “Jai Jawan, Jai Kisan” by enhancing it to “Jai Jawan, Jai Kisan, Jai Vigyan”.

The Atal era fast-forwarded India’s development through his policies and programs, and as a result, India’s GDP consistently grew at 8%, which was for the first time in the history of the country. Inflation was controlled and foreign exchange reserves kept growing and this was in the time of global uncertainties, and certainly not a small feat during the period of Asian crisis.

The Atal era marked an all-encompassing approach where there could be differences in opinion, but in the end, there was a consensus in approach, and he decisively steered the country out of a status quo that had besieged it for decades. Not only did he stitch a coalition of diverse ideologies, but also carried through major reforms, managing a diverse coalition.

Atal Bihari Vajpayee was a man on a mission, who through his vision, words and actions became a great consensus builder; the father of the coalition form of government, conciliatory politics; and inclusive development. Atalji showed the world a new paradigm of politics, the “Atal Paradigm”.

Atalji will remain immortal and his contributions have shaped the future of New India. My association with him cannot be described only through some one-to-one experiences in a single media column; but for such a multi-faceted personality, a tall statesman, it is best defined by his vision, thoughts, his style of politics and in fact, all which gave a lead towards a glorious era.

Murli Manohar Joshi is a member of parliament, a former BJP president and senior member of the Vajpayee cabinet.

The author has also shared the article with the Sunday Guardian