Watch: Rana Ayyub Answers Questions About Her Book On Gujarat

Rana Ayyub in conversation with Siddharth Varadarajan on her self published and recently launched 'Gujarat Files - Anatomy of a cover-up'. 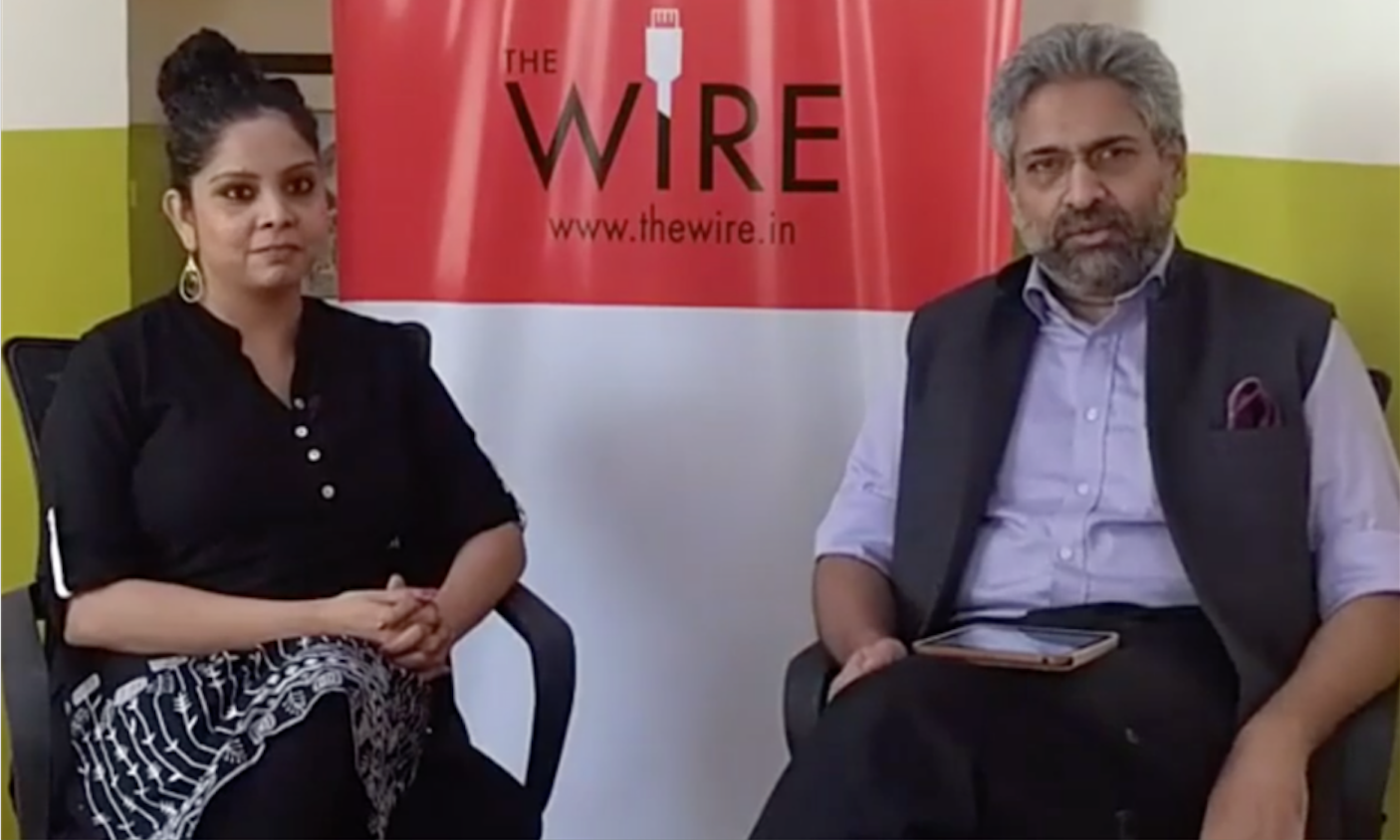 Rana Ayyub recently launched her book, Gujarat Files: Anatomy of a Cover Up in New Delhi. A documentation of her time as an undercover investigative journalist in Gujarat, the self-published volume on the 2002 riots and the fake encounters of Sohrabuddin, Kauser-bi, Tulsiram Prajapati and Ishrat Jahan, has generated quite a buzz in media and political circles as it casts Prime Minister Narendra Modi and BJP president Amit Shah in less than favourable light. Ayyub says that no publishing house was willing to touch her book, and that newspapers and television channels have shied away from giving it coverage – presumably due to their unwillingness to offend the ruling party and government.

In this live video chat with Siddharth Varadarajan, one of the founding editors of The Wire, Ayyub takes up questions from viewers and discusses  in detail the legal, ethical and political issues that her book raises.