The order, which warns of 'strict disciplinary action' against erring personnel, also restricts members of the police from sharing any political messages on social media. 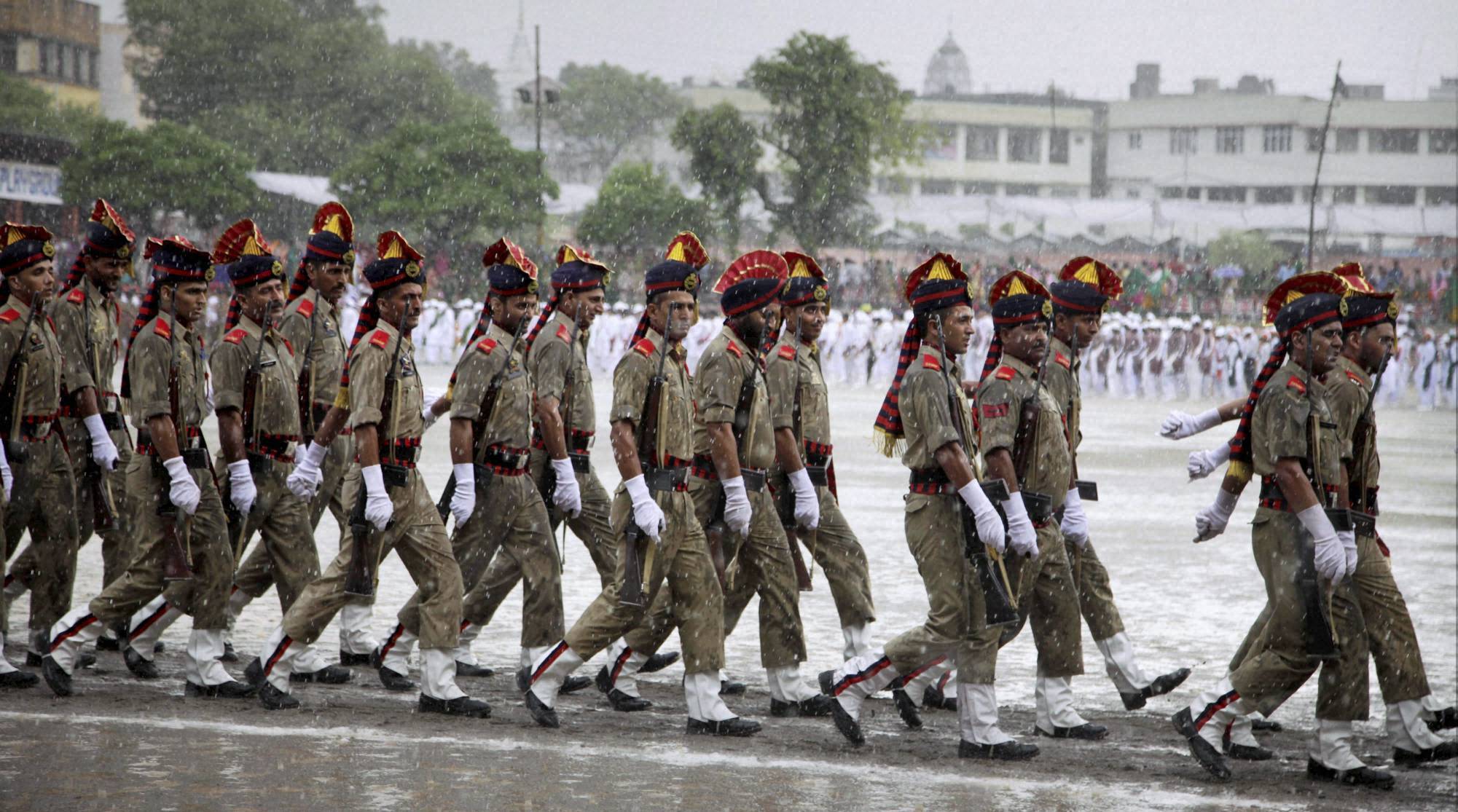 Jaipur: In an order issued days after the BJP’s bypoll debacle, the Rajasthan DGP has restrained police personnel from sharing political messages on social media and criticising any existing or new policy of the Central or state government.

Reminiscent of the intra-family spies in George Orwell’s 1984, the order also instructs personnel to inform the government if any of their family members participate in or donate to any political activity against the government.

It also says that the decision on whether an entity, group or activity is political in nature, will rest with the government and will be final.

“It has come to the police headquarter’s attention that some police employees have been sharing political messages on social media viz Facebook, Twitter, WhatsApp. Such an act is a violation of the Rajasthan Civil Service (conduct) Rules, 1971, and the Rajasthan Police Rules, 1982, which qualifies as misconduct,” the order, dated February 5, reads.

“While government officials retain the right to have a private opinion on public matters, they are not free to criticise an approved policy of the government,” it says.

“Every government employee is duty bound to try their best to stop their family members from participating in, donating to, or helping in any other way, any activity or movement that attempts to overturn the government established by law. If they are unable to do so, they will inform the government,” the order says.

“This is not a new order. It has not been triggered by any recent development. If you see the order, it is just a reiteration of existing government circulars issued from time to time,” Galhotra told The Wire.

The opposition Congress criticised the government for involving families of government employees.

“Since employees come under service rules, the government could regulate their social media conduct if it wanted. But I certainly condemn the involvement of the families of employees? What’s this big brother mentality? To have employees tell on their own family members?” former chief minister Ashok Gehlot told The Wire.