Experts say only the legislative party leader can issue the whip and that precedent does not support party's claim that legislative parties cannot merge without the national parties merging. 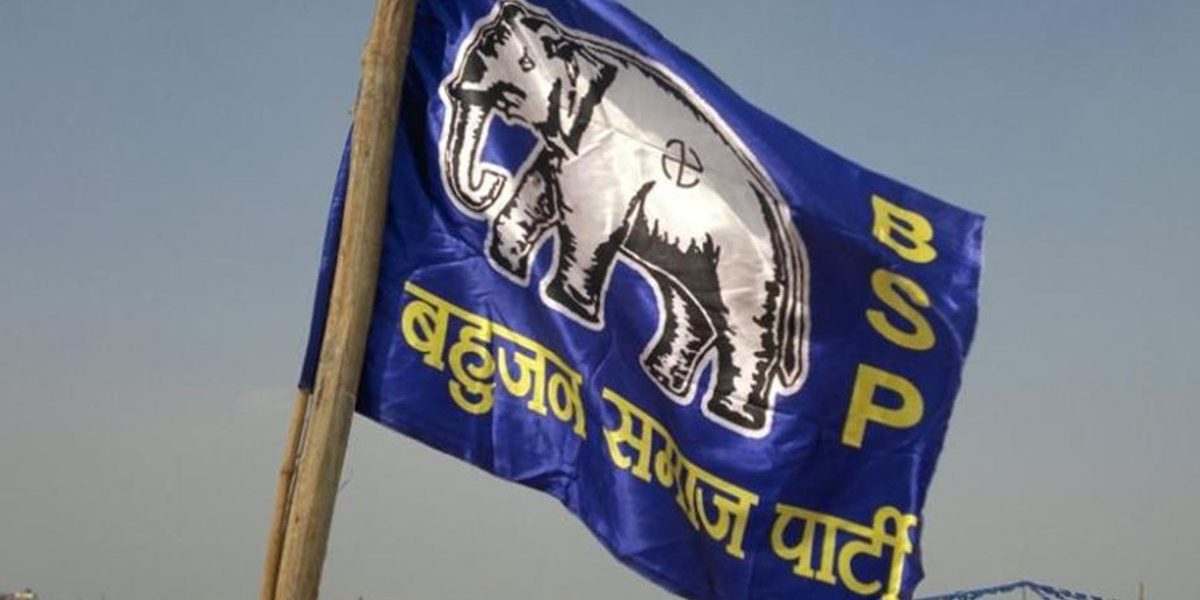 New Delhi: Legal and constitutional experts are divided on the merits of the arguments furnished by Bahujan Samaj Party national general secretary Satish Mishra on Sunday while issuing a “whip” on behalf of his party to the six MLAs who were elected to the Rajasthan assembly on the party ticket but ‘merged’ with the Congress. While some have questioned his locus standi to issue the whip, others have said it is only possible if the party had authorised his name at the beginning of the assembly’s tenure.

Through the “whip”, Mishra had directed all the six MLAs through paragraph 2(1)(a) of the Tenth Schedule ‒ popularly known as the anti-defection law – to “vote against the Congress party in any No Confidence Motion or any other proceedings to be held during the Assembly session in Rajasthan Assembly” and cautioned them that “if they violate the same they fill face disqualification”.

In view of these six MLAs having already joined the Congress, in the note, Mishra also reasoned, “Since BSP is a recognised national party as such there cannot be any merger under para (40) of the Xth Schedule at the state level at the instance of the 6 MLAs unless there is a merger of the entire BSP everywhere at the national level.”

He also wrote that these MLAs “cannot claim any merger under any illegal and unconstitutional order” of the speaker, which is against the Tenth Schedule as well as against several judgments of the Supreme Court, including a three-judge bench decision in Jagjit Singh v State of Haryana (2006) and the constitution bench decision in the Rajendra Singh Rana (2007) case.

‘Whip can only be issued by leader of legislative party’

In the case of Rajasthan, the BSP MLAs, he said, merged with the Congress a long time back and so now they can only be issued a whip by the leader of the Congress legislative party. Under the Tenth Schedule, he said, “No other person has a legal right to issue them a whip.”

As for Mishra’s contention that only national parties can merge with each other, Hegde denied that this was the law. He added that the power of disqualification also lies with the speaker and not with the courts.

Earlier, Sunil Fernandes, a lawyer representing the Congress, had also gone on record to state that the Tenth Schedule “permits the merger of a legislative party, and the contention that the BSP, as a national party, must merge with the Congress for the BSP legislators to merge with Congress is misconceived.” He said, “The parent party may not merge but members of a legislative party have the right to merge with some other party under the Tenth Schedule or the anti-defection Act.”

‘Mishra can only issue whip if he was authorised’

Providing a different dimension, constitutional expert and former Lok Sabha secretary general, Subhash C. Kashyap said some specific points would determine the legal sanctity of the whip. “The whip,” he said, “can be issued only in connection with the proceedings of the house. So if it pertains to a vote of confidence, it is okay. Secondly, the secretariat of the assembly has to be informed at the very beginning [of the assembly’s tenure] as to who will be the authorised person to issue the whip. There is a form that is filled in the beginning and that includes the name of the whip or other authorised person. If that person is Satish Mishra, then only he can issue it.”

As for the question of BSP MLAs joining the Congress without the two parties merging at the national level, he said, there are precedents to it.

Senior journalist Gurdeep Singh Sappal, meanwhile, tweeted that as far as Mishra’s citing the Rajendra Singh Rana case goes, the BJP had itself rendered the provision ineffective when it got two Telugu Desam Party members to join it in the Rajya Sabha – without the two parties merging at the national level. Also, it has been pointed out that in Goa earlier, the BJP had similarly got the Congress MLAs to merge with their legislative party.

BSP letter, by Satish Mishra, quotes Rajendra Singh Rana case, where the constitutional bench held “it is also necessary to show that there was a split in the original political party”.

But it was rendered ineffective by BJP itself in Rajya Sabha where TDP MPs joined BJP..1/n pic.twitter.com/AnPWKsLwRH

With the BSP saying that the whip was issued as per a decision taken by Mayawati, and with Mishra citing apex court rulings, it seems the party is eager to take the battle to the courts. The BJP too wants the issue should to be settled in court. Its Rajasthan state in-charge Satish Poonia said: “A constitutional and legal situation has risen. Either the high court should decide or the governor should intervene in the matter.”