Rajasthan: 6 BSP MLAs Give Letter to Speaker on Merging Legislative Party With Congress

The Congress government's majority will reach 107 if this merger goes through. 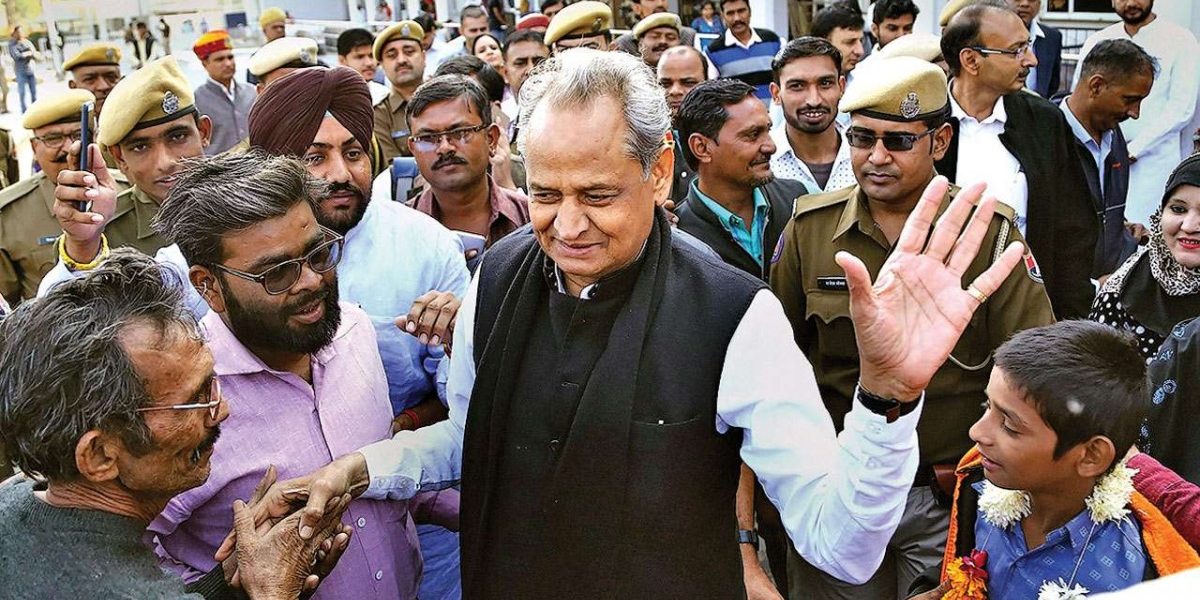 Jaipur: In a politically significant development in Rajasthan, all six BSP MLAs on Monday night gave a letter to the state assembly speaker to merge the legislative party with the Congress.

“The BSP MLAs met me and handed their letter about this,” Speaker C.P. Joshi told PTI.

“All the six BSP MLAs were in constant touch with chief minister Ashok Gehlot and today they have came into the fold of the Congress,” a Congress leader said.

The Rajasthan assembly has 200 seats. The Congress has 100 MLAs and its ally Rashtriya Lok Dal (RLD) has one MLA, giving it the majority to run the government. The Congress also has the outside support of 12 out of total 13 independent MLAs. Two seats are vacant.

In 2009, during Gehlot’s earlier tenure, all six BSP MLAs had defected to the Congress. At that time, the government was five short of a clear majority.