Rahul’s (and the Gandhis’) departure from the Congress might spur it out of its lethargy. 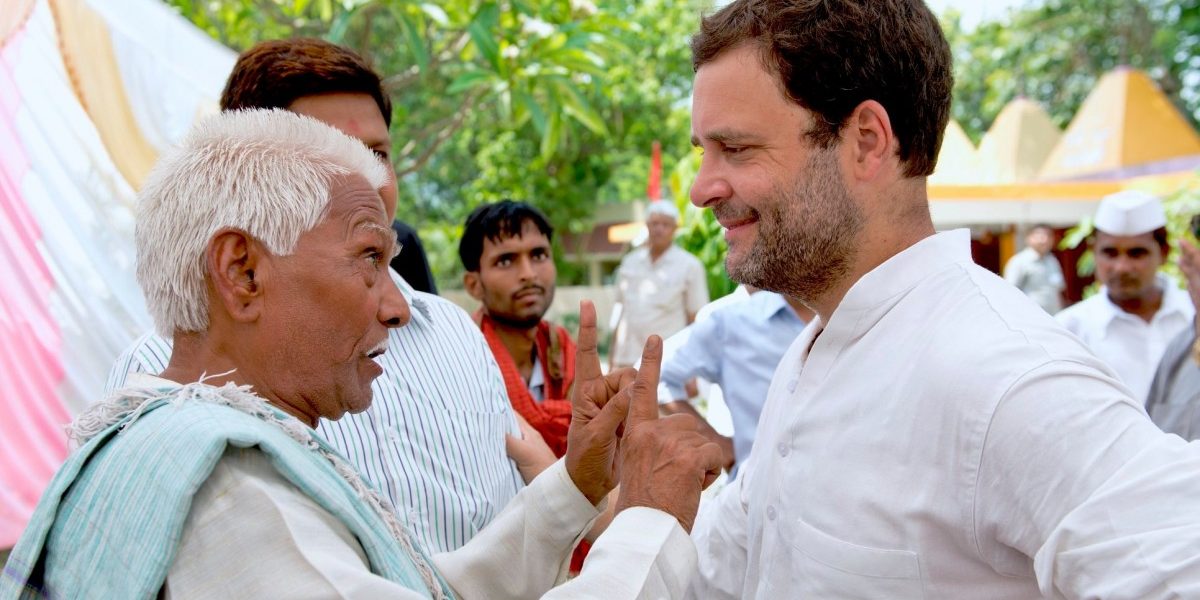 At the outset, let me state emphatically that I have grown to admire Rahul Gandhi over the years on several counts: he has emerged as the embodiment of the Nehruvian vision of an inclusive society, with empathy for the underdog, and is keeping alive the overall legacy of the Freedom Movement. And this is just not a pretence; the sincerity of his commitment to it comes through with no artifice attached. All this is in sharp contrast to the currently dominant political leadership in the country.

I suspect that underlying his insistence on quitting as president of the Congress is his own realisation that the party’s dismal failure in the 2019 elections is not a one-off but points to a consistent failure in managing the operative structures for translating his worldview on the ground, what with all his vision for the society, the economy and the politics. Any one failure, even a major one, is entirely entitled to be forgiven in any politician’s life. But his failures seem to be endemic.

Over 15 years ago, when Sonia Gandhi grandly spurned the once-in-a-lifetime opportunity to become the prime minister and Manmohan Singh took charge, he offered the young Rahul any ministry of his choice. Rahul declined, partly because of his age and inexperience but largely because he chose to devote his youthful energies to rebuilding the Congress party, as he had announced. He took charge of the youth wing, brought some young new faces on to the public view but the effort ended there.

Very few of them have grown to any visible stature through hard work since then. Ten years of the UPA government, with relative social peace at home and a high approval rating for most of the ten years, Rahul, unencumbered with any responsibility outside the party, had the golden chance to restructure it and sustain an energetic leadership at the local levels upwards to the state levels and to make the results visible. Very little of that happened.

The 2014 election became a watershed moment because the lethargy of the Congress stood in sharp contrast to the upheaval in the Bharatiya Janata Party, where the established leadership of L.K. Advani and M.M. Joshi was being frontally challenged from within by a younger leadership whose ruthless quest for power was unencumbered by any scruples. All the set parameters of political behaviour were being overturned, whether within the party or outside in general.

The failure of the tantrums thrown by Advani confirmed that a new age was emerging in BJP’s politics and outside, never mind if it was not pleasant to behold. Every kind of mobilisation, including humongous scale falsehoods, was deployed to save the ‘nation’. The Congress party, of which Rahul had become the de facto leader by then, proved totally unequal to this new challenge.

The next five years were a long enough period for the Congress, with the youthful leader at its head, to prepare from the word go to overhaul the party from the ground level upwards and get ready for the next round. The inept governance during that half decade, with one disastrous, ill-conceived measure following upon another, gave him that highly favourable, long stretched out, opportunity to hasten to accomplish what he had set out to do over the previous decade.

Not much happened, except issuing intelligently worded statements. No involvement of masses, no visible line of new leaders, no alternative policy framework, no setting of a challenging agenda that would upset the cart. In other words, it amounted to waiting for the announcement of the next elections which would land power in the hands of the Congress, or at best a coalition led by it, by default.

Also read: Rahul Gandhi Does Not Have the Luxury of Simply Walking Away

The Congress did put out an attractive manifesto some two months before the elections began: its timing was evidence of lethargy in the face of a life-and-death contest. Its chief rival, the BJP, begins elections some two or three years ahead and prepares itself both at the micro and the macro level.

Is it then the curtain call for the grand old party? Not really. It still is the largest of opposition parties in parliament and has a very substantial base of political support, some 30%. The BJP’s base is short of 40%, higher than the 31% it had in 2014. So Congress is not quite a write off. But what it needs is a complete overhaul from the bottom to the top; and, more important, it needs to invent a new language to reach out to its support base and to enlarge it. It has to break out of the image of the party of the past and to emerge as the party of the future.

Unfortunately, Rahul has failed to inspire that confidence either in the public at large or within his own party, although he put in untiring energy in the two months before the polls. Perhaps he is aware of his more than one-off failure, the appeal to him by the party to go for the overhaul notwithstanding.

Clearly the party knows of the need for a complete break from many of its inherited shortcomings, but does not to know how to go about it. Rahul’s (and the Gandhis’) departure from the head might spur it to find its way out of its lethargy and the great deal of baggage it carries. Remember – the BJP had only two seats in 1984.