The Congress party chief said he would let the people of Kerala decide on the "complicated" issue. 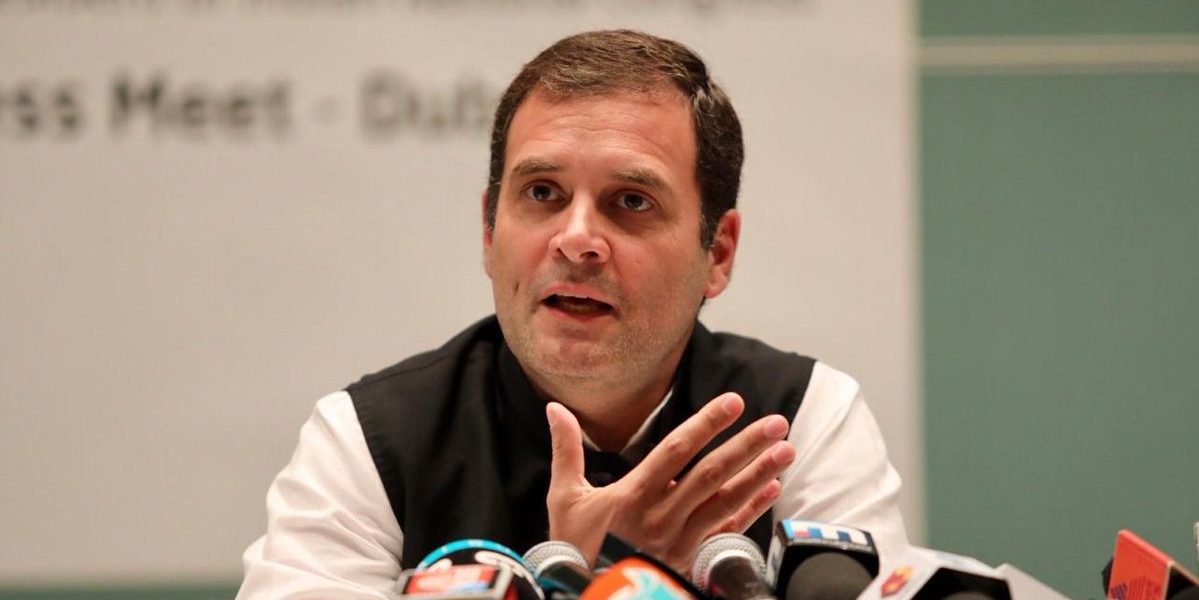 Rahul Gandhi at the press meet in Dubai on January 12, 2019. Credit: INCIndia/Twitter

Dubai: Congress President Rahul Gandhi, who earlier said all women should be allowed to enter the Sabarimala temple, on Saturday said he cannot take an “open-and-shut position on the issue as there is validity in the arguments of both the sides”.

Speaking at a press conference in Dubai on Saturday, Gandhi said the issue is “much more complicated” and he will leave it to the people of Kerala to decide on the matter.

He admitted that his initial position on the Sabarimala issue was different than what it is today.

“After I spoke to the people in Kerala and the state’s Pradesh Congress Committee team explained the details, I realised that the issue is much more complicated and both sides have a valid position. I would leave it to the people to decide on this,” he said.

After the Supreme Court verdict, Gandhi said that all women should be allowed to enter the Sabarimala temple. He also noted that his view differed from that of his party’s Kerala unit.

The Congress in Delhi welcomed the Supreme Court verdict, while the party’s Kerala MPs opposed it.

The shrine was out of bounds women between 10 and 50 years of age. The Supreme Court’s September 28 verdict allowed women of all age groups to offer prayers at the Ayyappa temple.