Other parties have also asked how the prime minister, who claims to be a watchman, could not prevent important national security documents from being stolen from the defence ministry. 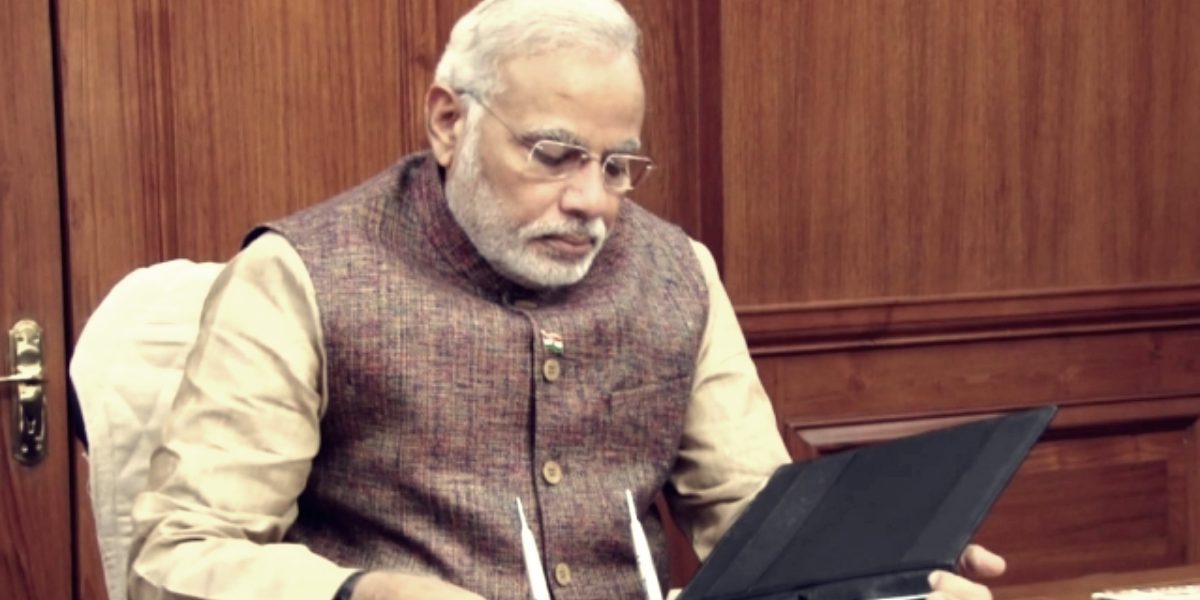 New Delhi: Soon after the Modi government informed the Supreme Court that official documents related to the controversial Rafale deal were stolen from the defence ministry, the Congress attacked the Centre for misleading the court.

Earlier today, the government’s attorney-general K.K. Venugopal told the apex court that the newspapers that published those allegedly stolen documents may have violated the Official Secrets Act.

Congress, which has doggedly been raising the issue, took this opportunity to up its ante. It said that the government was trying to hide behind the official secrecy clause to prevent its corrupt dealings from coming to light.

Earlier in the day, The Hindu published a report saying that the lack of bank guarantees in the inter-governmental contract between India and France may have led to a much more expensive Rafale deal under the current regime. The Chennai-based newspaper published the report of the seven-member Indian Negotiating Team (INT) which estimated that the cost of the new Rafale deal may have gone up by 246.11 million euros when compared to the previous deal initiated by the UPA government.

In a series of reports, The Hindu showed how the INT was bypassed by the Prime Minister’s Office which then held parallel negotiations with the French authorities. In effect, the new Rafale deal was finalised, the newspaper pointed out, by violating many defence procurement procedures.

Congress president Rahul Gandhi holds a model of the Rafake aircraft during a roadshow. Credit: PTI

The opposition parties have since then alleged that the prime minister took a special interest in the defence deal to benefit the Anil Ambani-owned Reliance Defence Limited, which was subsequently awarded a Rs 30,000-crore offset contract by the Rafale manufacturer Dassault Aviation.

Also read: Was the Supreme Court Misled on the CAG Report on Rafale?

Following this, the Congress demanded that an FIR be lodged against Prime Minister Narendra Modi “under the anti-corruption law”.

Addressing a press conference, the party’s chief spokesperson Randeep Surjewala said, “It is now crystal clear that the prime minister, Shri Narendra Modi, misled the parliament and duped the country to cover up the murky dealings and blatant corruption, besides, squandering away national security interests.”

“Chowkidaar ki chori ab rangein haathon pakdi gayi (The watchman has been caught red-handed stealing),” the Congress leader said, referring to the prime minister, who addresses himself as a watchman.

He went on to point out multiple clauses – no transfer of technology, no escrow account to make payments and so on – of the new Rafale contract that could allegedly compromise India’s position.

He said that the INT report also does not mention the cost of “India specific enhancements” that, according to the Union finance minister Arun Jaitley, escalated the cost of fighter jets.

“In the Cabinet Committee on Security (CCS), PM Modi did away with the condition of ‘Bank Guarantee’ to benefit Dassault Aviation, despite written opposition of the law ministry, the finance ministry and the defence ministry,” Surjewala alleged. 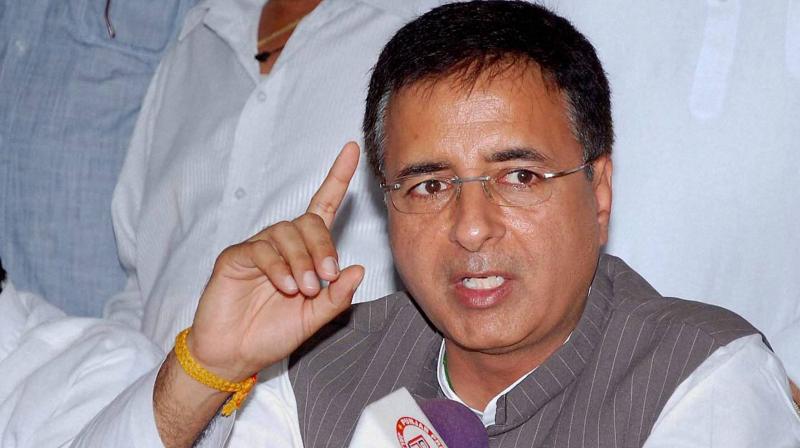 He contended that the actual cost escalation for India if all aspects of the new Rafale deal are closely studied, would be around Rs 10,300 crore.

“Proceedings of INT now establish that the final negotiations were held in France by NSA, Shri Ajit Doval on 12th and 13th January 2016 and the final agreement was consequently signed on 13th January 2016. This conclusively nails Modi govt’s white lie,” Surjewala stated in a press release.

The party said that Doval stepped out of his powers as he was neither a part of the INT nor was authorised by the CCS to hold independent talks with the French authorities.

“Obviously, the PMO and the NSA were doing so under direct instructions of PM Shri Narendra Modi,” Surjewala alleged.

Since “this is a clear-cut case under Section 13(1)(d) of the Prevention of Corruption Act, 1988 and different provisions of the Indian Penal Code”, he demanded that “an FIR against PM Modi and every other individual” be registered for a time-bound probe.

Many other parties, like the Aam Aadmi Party and the Rashtriya Janata Dal, attempted to mock the Modi government and asked how the PM who claims to be a watchman could not prevent important national security documents from being stolen from the defence ministry.

Prashant Bhushan, the counsel who stood for litigants wanting a probe on the Rafale deal, alleged that the government was trying to intimidate those who have tried to clear the air over the political controversy.

So govt seeks to intimidate media/whistleblowers/Petitioners/Lawyers who are exposing the corrupt #RafaleDeal &the lies fed to SC by the govt, by threatening them with prosecution under Official Secrets Act! Such intimidation of petitioners in a court amounts to criminal contempt https://t.co/0g62dCewz5